This week, Canadians elected a Liberal minority government. While the result was not surprising, there were surprises on election night. Lisa Raitt, one of the Conservatives’ most thoughtful parliamentarians lost her seat.
Oct 22, 2019 10:22 AM By: Michael Geller 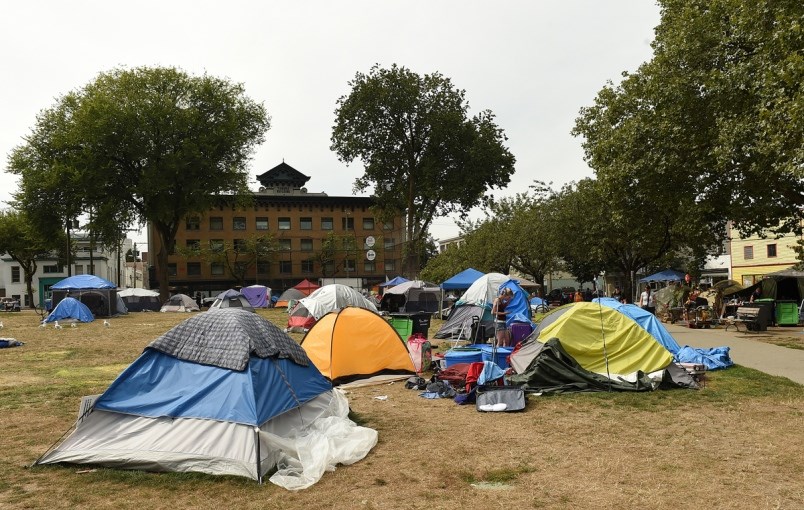 This week, Canadians elected a Liberal minority government. While the result was not surprising, there were surprises on election night.

Lisa Raitt, one of the Conservatives’ most thoughtful parliamentarians lost her seat. Ralph Goodale, Saskatchewan’s lone Liberal lost, resulting in no elected Liberal MPs from either Saskatchewan or Alberta.

In Quebec, a party that wants to separate from the rest of Canada, increased its seat count from 10 to 32, primarily at the expense of the NDP.

This certainly is a politically polarized country.

It was an awful election campaign. The stump speeches and debates were often unforgivably cringe worthy, as was the mudslinging. For most of us, it was a relief to see it end.

During the campaign, the parties often tried to bribe us with our own money. Many promises were made that were not costed and unlikely to be implemented.

Considerable discussion took place regarding affordable housing and the three major parties made numerous housing-related promises. Let’s look at some of them.

The Liberals promised to keep their first-time buyer incentive. This is essentially a shared-equity mortgage program like those implemented in U.K. and elsewhere. While these programs helped some first-time buyers buy a home, they also resulted in people buying more expensive homes. Since the Liberals will form government, I expect this promise to be kept.

Liberals also promised to create a national tax on vacant residential properties owned by non-Canadians who don’t live in Canada. As someone very concerned about the unintended consequences of Vancouver’s and B.C.’s so-called empty and vacant home taxes, I worry about this.

What will be the definition of a vacant residential property? Is it a dwelling that’s never occupied, or a furnished second home occupied less than six months a year? If it is the latter, I hope this promise is not kept.

The Liberals also promised to work with others to crack down on financial crime in the real estate sector. This is long overdue and let’s hope this campaign promise is now kept.

The Liberals promised to build new, purpose-built, accessible and affordable housing for veterans and others. There is no doubt housing affordability across Canada was exacerbated when the Conservative government cancelled many federal programs in the early 1990s.

More federal money is desperately required, especially since many of Vancouver’s homeless and others seeking subsidized housing have arrived in our city from elsewhere across Canada.

The NDP, who may well play a small role in this minority government, promised an additional $5 billion to fund new affordable housing during its first 18 months in office. This is not going to happen.

It also promised to create half a million quality, affordable housing units over the next 10 years. That’s 50,000 units a year.

While it is not clear what the NDP meant when it said “it will create” this housing, this promise is now academic.

The NDP also promised to waive the federal portion of the GST/HST for new affordable rental units. This is something I support since currently developers must pay GST on the construction of a rental unit, but not a condominium unit, since GST is paid by the buyer. Let’s hope the NDP can convince the Liberals to make this happen.

The Conservatives promised to change the federal government’s “stress test” and, like the NDP, increase amortization periods on CMHC-insured mortgages to 30 years. CMHC’s CEO Evan Siddall, who was appointed CEO by a Conservative government, referred to these promises as “reckless myopia.” Don’t hold your breath waiting for this to happen.

While the Liberal’s made a lot of promises during the past four years, their promises did not always lead to actions.

As noted by one national TV anchor, the election campaign shone a flashlight on the deplorable conditions of Vancouver’s Downtown Eastside, which shocked many Canadians.

Let’s hope that over the next four years, we will see more federal money to improve the DTES and Vancouver’s rampant housing affordability crisis.