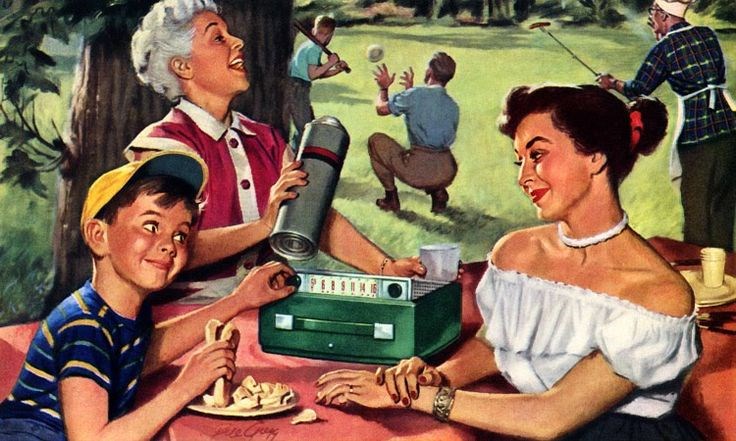 This past weekend, thousands of Vancouverites gathered to celebrate their passing appreciation for a culture they’ve reduced to a few stereotypes, most of which involve pasta. Yes, Italian Days dripped its juicy red sauce and parmesan cheese up and down Commercial Drive Sunday. And to spice things up, the city officially designated the area as Little Italy. Mamma Mia!

All of which is fine and dandy in K&K’s books. But if you ask us, there are plenty of other areas of Vancouver that are long overdue for official designation status from the city.

No so much a place but a state of mind, Little Nanaimo exists in every booth at Tim Horton’s, crowded Costco parking lot and lineup for a Powder Blues or Lee Aaron concert. And when you wake up in the morning with a draught beer hangover, a new tattoo of Looney Tunes’ Tasmanian Devil on your heiny and a phone number for either Gord or Tina in your back pocket, you know you’ve been to Little Nanaimo. Embrace the magic.

The area of town that Calgarians immigrate to after leaving their Albertan homeland is a mystery to us. But their culture is a rich one, and one Vancouverites can learn from, filled with boot cut jeans, chuck wagon races and an abiding love for their adopted son Huey Lewis and his band the News.  Oh wait, that’s Coquitlam. Never mind.

Eventually Marpole either comes to you or you go to Marpole. Best let it come to you. Maybe your recently divorced neighbour Doug who wears cargo shorts year round used to live in Marpole. Maybe the woman next to you on the bus who’s unfortunately chowing down on a bag of fragrant Hawkins Cheezies once called Marpole home. Appreciate the colour and flavour these people bring to our streets. Celebrate their diversity and embrace them as your own. Just as long as they also didn’t come from Killarney. Those people are sketchy and shouldn’t be trusted.