Opinion: Cleaning up after Penny Ballem

A week after I left on vacation, news broke that the city’s chief housing officer Mukhtar Latif, the man who also headed up the city-owned Vancouver Affordable Housing Agency (VAHA), had been fired.
Feb 21, 2017 4:37 PM By: Allen Garr 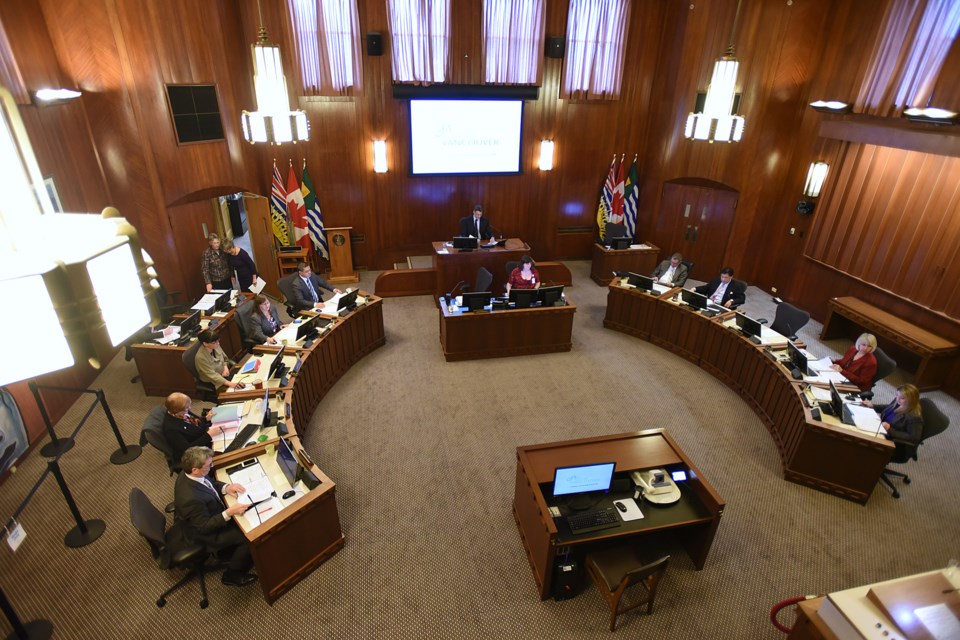 A week after I left on vacation, news broke that the city’s chief housing officer Mukhtar Latif, the man who also headed up the city-owned Vancouver Affordable Housing Agency (VAHA), had been fired.

Two weeks later, there was an announcement that VAHA, along with the city, the Government of Canada and Vancity, were “celebrating” the opening of an affordable 40-unit “modular” housing project. That project was led by Latif and his crew at VAHA. Of course, he didn’t attend the celebration.

Latif was unloaded by city manager Sadhu Johnston, who would only confirm he did the deed but had little else to say. Mayor Gregor Robertson told my colleague Mike Howell he thought it was the right call.

Although it may seem like ancient history, it’s worth noting that Latif was a Penny Ballem hire. Latif’s firing was just the latest bit of cleaning up after her.

As you may know, the former city manager, who was known for her bullying style, sought out employees who would always say “yes.” The problem with Latif, according to industry sources, was that this mild-mannered and likeable fellow imported by Ballem from England couldn’t do the job. He was frustratingly slow at making decisions and not particularly skilled at cutting deals in the development community and the not-for-profit sector he found himself in here.

It is unclear if there was one particular event that was the tipping point or an accumulation of complaints. But bear in mind all of this was taking place right in the middle of a housing affordability crisis.

Another Penny Ballem hire that did not fit, and seemed to delay development rather than accelerating it, was her choice for city planner — Brian Jackson. Jackson was hired out of Richmond after she basically drove then-city planner Brent Toderian out the door.

The joke in the industry at the time was that Jackson was so compliant that Ballem was effectively the head of planning for the city.

Jackson’s most notable gaff was the first rendition of the Grandview-Woodland community plan. Among other things, towers magically appeared at the corner of Commercial and Broadway, even though none had been discussed in all the community consultations beforehand.

In the furor that erupted from the community, rather than take the heat himself, as other directors of planning had done in the past, Jackson chose to throw his staff under the bus; all staff’s idea.

Council, in its wisdom, agreed to slow down the process, take several more months and after the next election to come up with a second plan for the neighbourhood.

Over Jackson’s tenure, he became a pariah in the development and planning community as talent fled the city’s planning department. He announced his departure shortly before Ballem was nudged out the door by the mayor’s office about 18 months ago.

As it turns out, Jackson left a bit of a legacy. Because the planning department had been hollowed out, a new planning director had to be sought, once again, from outside. In the interim, an acting general manager of planning and development was put in place as a caretaker.

But during Jackson’s tenure, he promoted a planner, Anita Molaro, to the position of assistant director of urban design.

Homeowners have to agree to place a heritage designation on their title, which precludes the building from being torn down (and drops the property value). In exchange, they were allowed to build a coach house on the back of their property. The HRA preserved heritage, increased density, provided affordable housing and neighbours liked it.

Tom Fowle spent two years and $50,000 working his way through the process. There was a string of emails from city staff approving his every step. Then, at the last moment, before Fowle got his HRA, Molaro killed it. Council had no idea.

There’s a slim hope now that with a new director of planning, Gil Kelley, the program will be revived, tidying up one last problem.