Plenty of candidates in Vancouver election, but so far very few practical ideas

As the dog days of Vancouver’s smoky summer draw to a close, and with a municipal election a mere seven weeks away, am I alone having trepidation about our city’s future? If elections are supposed to be about hope and change, I for one am not feeling
Aug 29, 2018 7:00 AM By: Mike Klassen 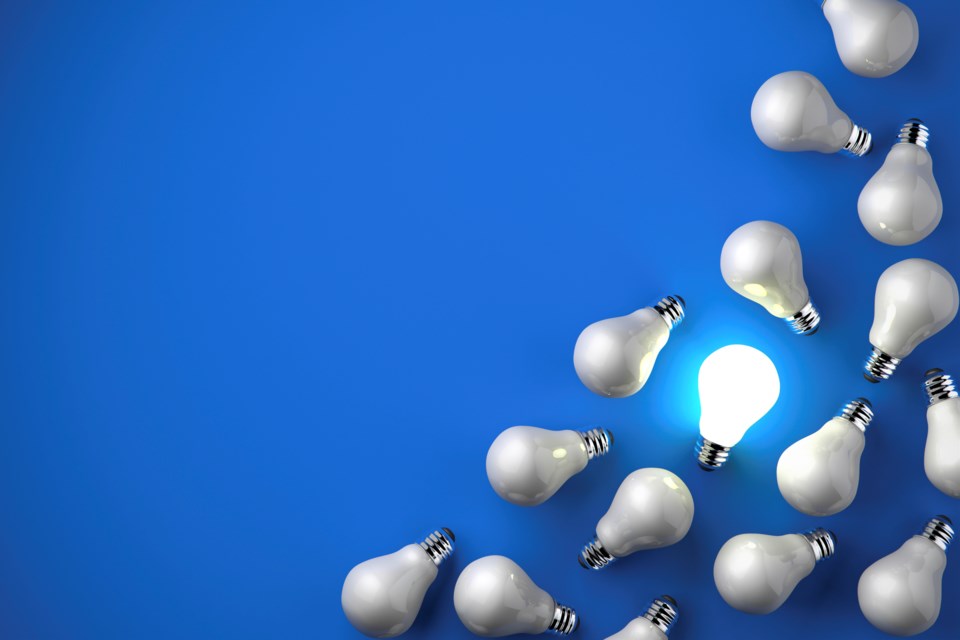 As the dog days of Vancouver’s smoky summer draw to a close, and with a municipal election a mere seven weeks away, am I alone having trepidation about our city’s future?

If elections are supposed to be about hope and change, I for one am not feeling it coming from the options I am seeing so far.

Vancouver streetscapes have never looked so poorly maintained, with sidewalks strewn with litter and cigarette butts.

Public spaces across the city are seeing a troubling number of discarded needles and more than the occasional mound of human waste.

The challenges are more than aesthetic, however, with the city’s social and physical infrastructure seeming to strain from neglect.

It must be a shock to visitors stepping off cruise ships or airlines to arrive at a place that, up close at least, does not live up to our travel brochures. Agencies that promote tourism and woo businesses to our city have also been oddly silent in the face of Vancouver’s accelerating examples of urban decay.

With these current conditions, you might think the livability of the city might make for a good election issue to campaign on. Beyond half-baked plans to make housing affordable or the opposition to an oil pipeline expansion, what are candidates talking about?

One exception would be independent mayoral candidate Shauna Sylvester, who has recently begun releasing planks from her election platform. Thus far, she has put forward interesting ideas on supporting seniors and the city’s small business community. Her plan to improve municipal accountability is a welcome back-handed slap at Vision Vancouver’s sealed fortress at city hall.

Speaking with Sylvester, she is thoughtful and passionate about the city. Like the (now former) Member from Metrotown — Kennedy Stewart — she also opposes the Trans Mountain Pipeline expansion, though Sylvester is campaigning on other issues unlike Stewart.

Sylvester’s challenge (and that of all other campaigns, for that matter) is finding a way to connect with voters in this atypical election.

For example, her policy proposing electoral reform (a mixed ward/at-large council) sounds like it was crafted in an ivory tower because it probably was. Her advisors include academics and some of the city’s creative elite.

What I have yet to see are ideas that matter to average Vancouverites — such as those who ride the bus to work and back every day. They are not fretting about the makeup of the council — they just want them to get the job done.

I have a more fundamental question for this crop of candidates: why run for office unless you plan to work hard to make the city run better?

Being a city councillor is not supposed to be sexy work — in fact, it is a pretty tough job. Which is why it is surprising how many names might be on this year’s ballot.

Being a councillor may not be glamorous, though you would hardly know that if the actions of the outgoing mayor serve as a guide.

Gregor Robertson hardly missed a chance to go to Copenhagen, Paris or New York to be on the world stage. Issues in his own backyard appeared to hold little interest, whereas trying to solve the world’s problems certainly did.

In reality, the city is not functioning well enough for council to endeavour to save the planet right now.

With the 50 or so days left until election day on Oct. 20, is it too much to expect candidates or elector organizations to tell us how they plan to make Vancouver a better place to live, work and recreate?

I welcome any good ideas brought forward by prospective candidates, and will share them with readers in my future columns.

Ultimately, it will be Vancouver voters who decide what kind of council we have. There will be plenty of names on the ballot, but whether there will be any election platforms worth voting for remains to be seen.