That’s not a tower blocking your view, it’s a ‘celebratory moment in the skyline’

And that shadow putting your condo in perpetual darkness is a ‘sunlight siesta’
Feb 19, 2018 2:19 PM By: Kudos And Kvetches 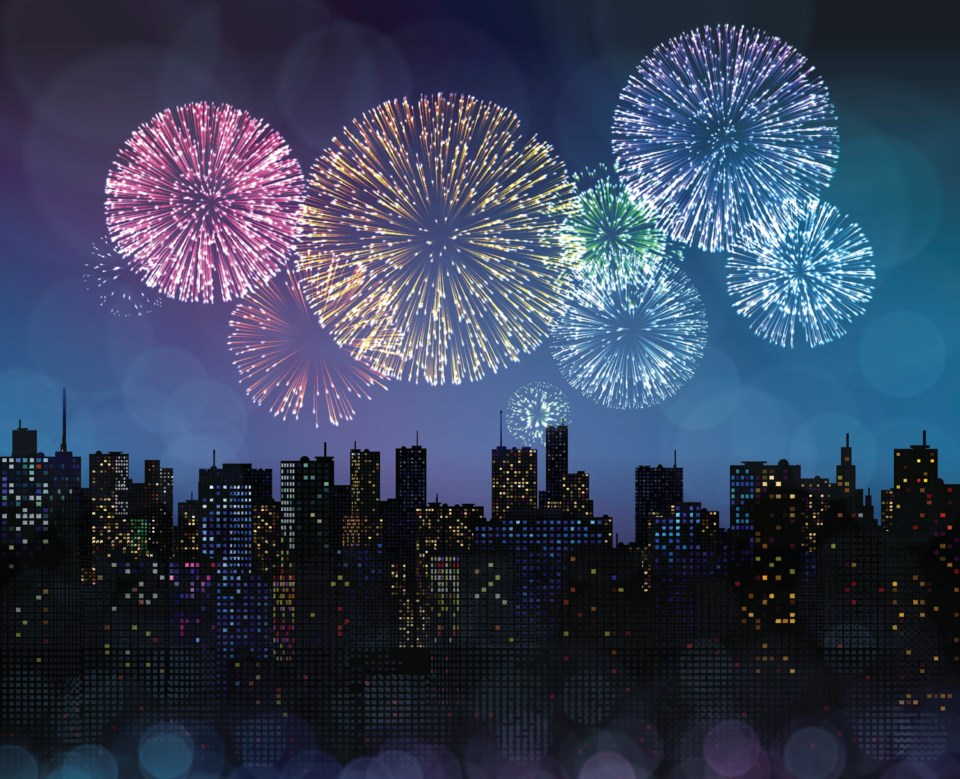 You’ve probably heard by now the city has approved some big changes to Northeast False Creek — the removal of Georgia and Dunsmuir viaducts, housing for up to 12,000 people, new park space, a massive waterfront plaza and a wharf lined with restaurants and pubs where wait staff will say things to us like “How’s your first few bites?” and “No, for the last time, we do not sell potato skins.”

But the thing that really caught our attention, as well as the attention of our colleague Mike Howell, was the recommendation to allow several highrises be 10 to 12 storeys higher than normally allowed, effectively blocking the view of the North Shore mountains for many in Vancouver’s growing serfdom.

However, residents shouldn’t think of it as the loss of a majestic view. According to Kevin McNaney, project director for Northeast False Creek, the towers will add variation to the skyline. “It also creates a celebratory moment in the skyline, where we can celebrate one of our biggest entertainment districts in the province of British Columbia,” he told council at a Jan. 31 meeting.

The yearly rental increase from our landlord who never ever really fixes or improves anything in the building would be “economic athleticism that will make us more resilient and build stamina in the Olympian housing market.”

The garbage strewn across our back alley because our dumb neighbours don’t understand how to recycle and not overflow the garbage bin would be “an urban street canvas, inspired by Jackson Pollock and showcasing the unexpected beauty of chaos.”

Our dad’s email jokes that he forwards to us and we never read would be “hidden humour treasures we’d prefer to keep buried for later discovery.”

And the bruise that has formed across our forehead from repetitively slamming it into our desk is really “a blood carnival dancing around our festive body and shouting to the world that we are alive and full of the magic that is biology.”