Now that ride-hailing is officially here, journalists need to put down their pompoms and do their job
Jan 23, 2020 3:02 PM By: Kudos And Kvetches 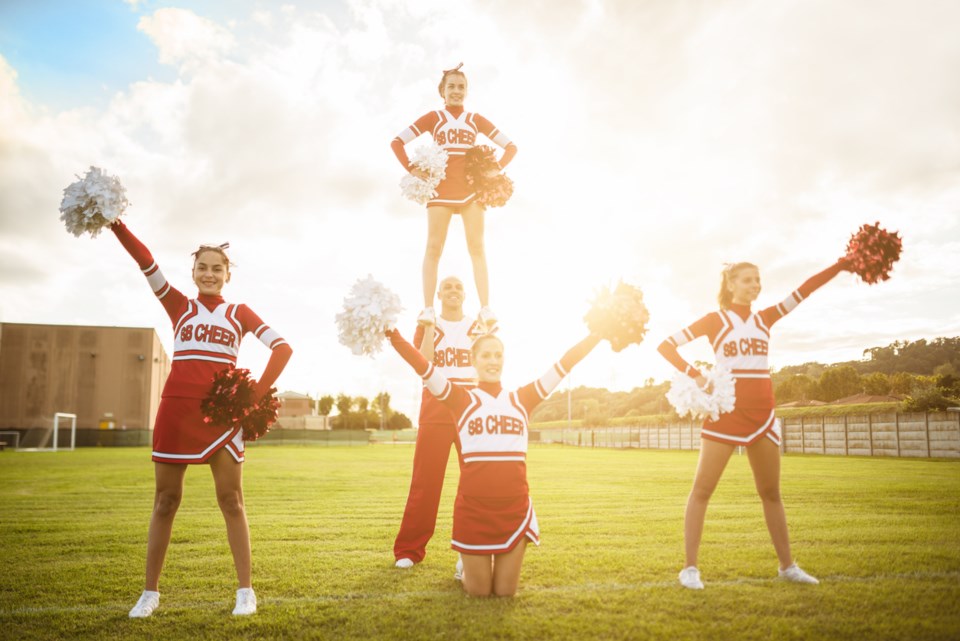 Many journalists have become de facto cheerleaders for ride-hailing companies and the generally low-paying gig economy jobs they’ll be bringing to one of the most expensive cities in the world. Photo iStock

Have you heard? Uber and Lyft have arrived at Vancouver’s traffic-clogged gates. They’ve been here for a while actually, shoring up support and greasing the wheels of bureaucracy.

But now it’s official and, sometime soon, Uber and Lyft drivers will be roaming the streets of Metro Vancouver.

Whether it brings relief to the noisy hordes on social media who long-lamented ride-hailing’s local absence is up for debate.

What is less debatable is how the media has become de facto cheerleaders for these corporations and the generally low-paying, public transit-averse, gig economy jobs they’ll be bringing to one of the most expensive cities in the world.

BREAKING NEWS. IT'S OFFICIAL!!! WE DID IT!! https://t.co/OepliRZQCb #bcpoli pic.twitter.com/wFNktXAZkW

“FINALLY” was another one-word sub-headline we saw about the Passenger Transportation Board approving Uber Canada Inc. and Lyft Canada Inc. to operate its ride hailing services in Region 1, which includes the Lower Mainland and Whistler. Hardly a neutral stance for a supposed “news” story.

As we’ve noted before, it’s been equally disconcerting that so many people in the media have had no qualms taking to Twitter and Instagram to cast aspersions on the city and province for denying them the convenience of cheap and plentiful Uber and Lyft options at their twitchy fingertips.

“We need this now!” was a common refrain, often in all caps, accompanied with photos of long taxi queues, and the tone of a petulant child who doesn’t understand the difference between wants and needs.

And what to make of the recent PR party that Lyft Canada threw a couple weeks back. By all accounts it was a real wingding. At least it looked that way judging by all the Instagram photos we ogled from fellow media types who attended the party, which included free booze, food, a surprise performance from Tegan and Sara and credit for free rides once Lyft is up and running.

Don’t get us wrong. We will probably use Uber or Lyft — we have in other cities, and we enjoyed the convenience of it.

What troubles us is the continued blurring of traditional lines between journalism and PR. It’s not the job of journalists to cheer on corporations and promote their business interests — it’s journalists’ job to cover them fairly and with a critical and objective eye. Banging the drum for them and gushing over their arrival is tantamount to providing free advertising. And considering the amount these companies will shell out for PR stunts, lavish parties and Tegan and Sara performances, they’ve got enough money to buy actual ads.