The Courier’s sister paper the Squamish Chief recently reported on one of its city councillors, Peter Kent, crossing the water to run for council in the municipal nirvana of Nanaimo.
Sep 7, 2018 2:48 PM By: Kudos And Kvetches 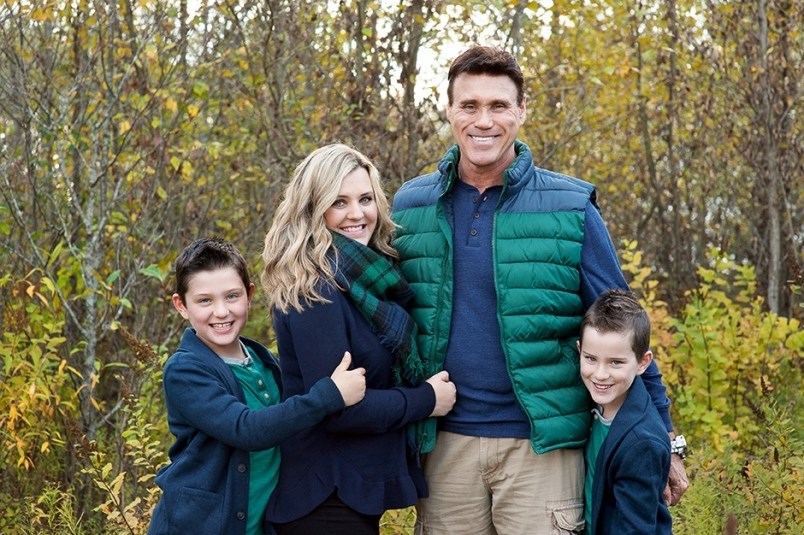 The Courier’s sister paper the Squamish Chief recently reported on one of its city councillors, Peter Kent, crossing the water to run for council in the municipal nirvana of Nanaimo.

Why do we care about this, besides its connection to the cradle of civilization that is Nanaimo? Well, a couple things.

First, this amazing photo of Kent and his family.

It looks like it was taken for a Sears catalogue spread for tobogganing gear.

Kent’s chiselled face looks like a cross between a 1950s super hero and a real estate agent who has some interesting properties in New West with “sweat equity” for you to look at.

Not only that, his wife’s scarf and sons’ cardigan/shirt combos perfectly match Petey Pete’s puffy vest, tying together the entire wholesome family scene into a melange of autumnal tranquility.

Even more outstanding is this video of Kent, willingly, setting his entire body on fire.

Say what you will about COPE hopeful Jean Swanson’s clever press conferences and staged media events, but to the best of our knowledge we’ve never seen her light herself on fire. Give her time, though.

And let’s not forget this little tidbit. “Kent grew up in Nanaimo before leaving to pursue a career as a Hollywood stuntman and wound up at one point being the double for Arnold Schwarzenegger.”

You cannot make this stuff up.

Former stuntman and body double for Arnold Schwarzenegger who knows how to light himself on fire and has one of the more immaculate and colour-coordinated family photos we’ve ever seen is running for city council in one of the most politically dysfunctional cities in the province.

I guess it’s true what they say, Nanaimo really does have it all.