This winter, Vancouver is Negan. We are all Negan

Like a lot of people, we often watch The Walking Dead and wonder how we’d fare if there was a zombie apocalypse or some other disaster that turned society upside down like a Jell-O mold and shook it.
Jan 4, 2017 3:15 PM By: Kudos And Kvetches 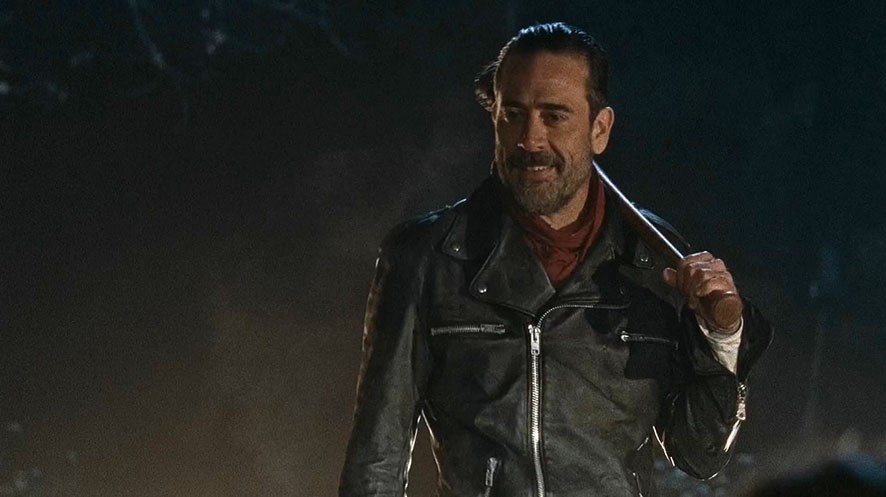 Like a lot of people, we often watch The Walking Dead and wonder how we’d fare if there was a zombie apocalypse or some other disaster that turned society upside down like a Jell-O mold and shook it.

And although we’d like to imagine the majority of us would act decently and with principles, like a Rick or a Michonne or Daryl, we’re beginning to have our doubts.

As one of our colleague’s recently lamented, just take a look at what happens when Vancouver is faced with the tiniest bit of adversity in the form of inclement weather. It’s as if the thread holding civilization together is given a tug and everything unravels.

How else do you explain that when the city announced 10 fire departments across the city would be doling out free road salt to anyone with a bucket to de-ice their sidewalks and walkways that much of that free salt had already been taken during the night by hordes of salt-hungry marauders. Apparently, people were even loading it into the back of their trucks without any thought of leaving some for the rest of us.

This is not an isolated incident. Back in 2006, a mini riot broke out in a Vancouver Costco over a bottled water shortage. After the city issued a boil-water advisory, hundreds of panicked citizens lined up at 4 a.m. and scrambled to get their hotdog-scented hands on the few remaining bottles.

Vancouver does not handle this kind of stress well. We also have a long history of losing our collective cool and regressing to our primal selves when we’re hidden within the anonymity of a crowd. Need we remind you of the hundreds of people who ransacked downtown Vancouver during the Stanley Cup riot… both of them. We couldn’t even handle it when Guns ‘N Roses cancelled a concert in Vancouver. And they always cancel concerts.

Which is why this whole icy streets and snowfall warning does not bode well for Vancouver’s survival as a species. Too many Vancouverites don’t like to wait in line or for their turn. We are takers. We take what we want from others and to hell with the consequences. We smash windows and loot London Drugs. We snap photos and selfies when someone lights a car on fire. We are not Ricks or Daryls when the going gets tough. We are Negan. We are all Negan.

That said, at least we’re not Carl.