By siding with split NPA and supporting local business, Greens gained credibility in political middle where most voters are
May 7, 2019 3:34 PM By: Mike Klassen 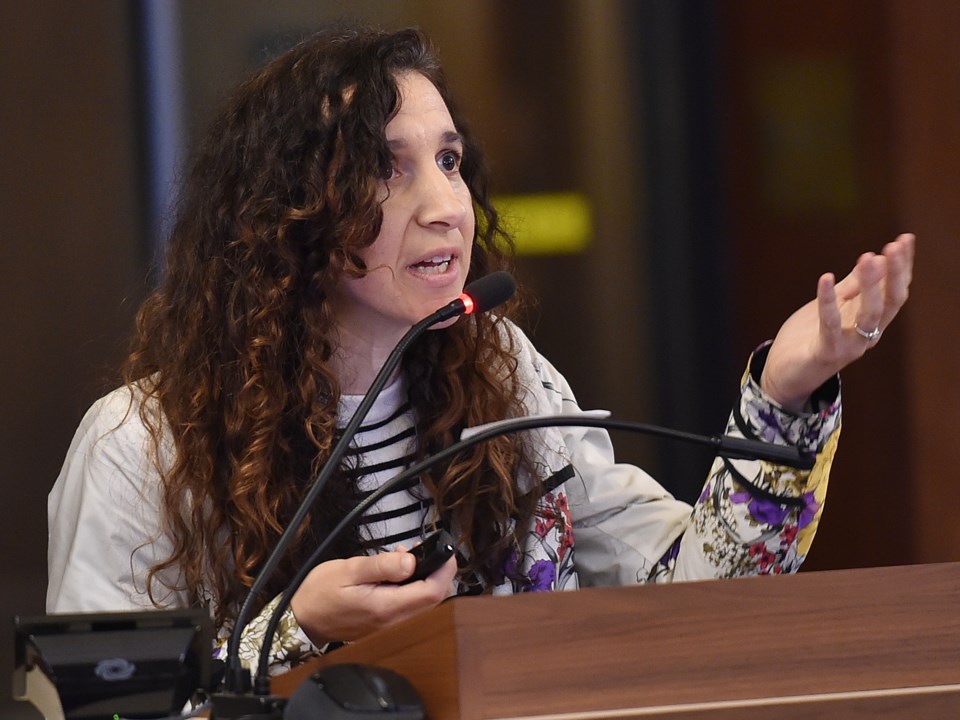 First, there is the backdrop of the political divisions being sown over property ownership in our city. Putting a fine point on that subject was last weekend’s May Day “billionaire bash” organized by social activists, which had 80 or so marchers traipse through West Point Grey chanting, “From Toronto to B.C., f*** the bourgeoisie” and the classic, “Eat the rich! Feed the poor!”

What was served up at city council was probably a lot more appetizing, certainly if you are a Vancouver small business owner trying to keep the lights on.

It took a six-to-five vote with three Green and three NPA councilors to approve the tax shift, against the recommendation of city staff. It was arguably council’s most symbolic decision since it was sworn in last November.

It was also a shrewd move by the Greens, who are Canada’s ascendant political force after significant victories by their counterparts in the Nanaimo-Ladysmith federal byelection and forming the Official Opposition in Prince Edward Island’s recent election.

By siding with the NPA and supporting local business, the Greens gained credibility in the political middle where most voters are.

The vote also laid bare the struggle the NPA faces in coming to terms with what it stands for. Councillors De Genova and Hardwick both made their case against the shift, but ultimately could not persuade those in their caucus — councillors Dominato, Bligh and Kirby-Yung — who voted along more traditional NPA lines.

No one will be surprised by councillors Boyle and Swanson voting against the tax shift, with the latter leading some of the aforementioned rallies in our city’s wealthiest boroughs.

What may have finally dawned on council after the tax shift vote is that real power at city hall goes to whoever can get six votes in council. Not staff, unions, developers or even the well-financed mayor’s office can change this.

Left standing in the minority during the tax shift vote was Mayor Kennedy, who showed a side of him we have not seen much of since he took the chain of office: the dyed-in-the-wool partisan.

Unable to win over the majority on council, Stewart reached into his grab bag of lefty talking points and claimed that the beneficiary of the vote would not be thousands of local small businesses, but the lone Walmart store standing near Boundary Road.

Some commercial strips such as those on Broadway or West 10th Avenue have become veritable ghost towns for retail stores and restaurants. For many small businesses, council’s tax shift has come too late.

Those claiming the shift will exacerbate the city’s housing affordability challenges are overstating if not misrepresenting the actual impact. Much of the new cost will be mitigated by the thousands of new homes being built in the city in coming years. Owners of average-priced homes in the city will see increases costing less than a movie matinee ticket with popcorn and a soft drink thrown in.

Where the real challenges lie is in how the city actually can find efficiencies in the services it provides. Do we know how costs for sewers, sidewalks or roadways stack up here when compared to other cities? How can we harness new applications to drive down costs, such as for issuing licenses and permits?

By broadening its mandates around social programs, is it conceivable that our city’s property taxes will ever stop rising?

That is Vancouver’s taxing dilemma and one that this council must face head on.