A city’s cleanliness says something about its sense of pride
May 11, 2015 11:29 AM By: Michael Geller
Previous Next
1 / 1 Cigarette butts litter Vancouver.
Expand
Previous Next

Driving along the 100 Block East Hastings last Tuesday, I was so disgusted with what I saw I had to park my car and take a photo.

Outside a graffiti covered, boarded up storefront, a pile of garbage was strewn along the curb lane of the road.

Just as I was taking the photo, a man yelling and swearing came towards me, threatening to break my camera. Somewhat frightened, I ran back to my car and drove away without looking back.

Why did I take the picture? Why should I care what the street looks like?

City work crews clean Hastings at night but not in day. Say it's too dangerous. This is outrageous! @geoffmeggs pic.twitter.com/nVJLzPu566

After tweeting the photo to the City of Vancouver I was promised someone would follow up. The next day I received a telephone call from a very polite person in sanitation. He advised that since city crews found it too dangerous to clean up that portion of Hasting Street during the daytime, the city had contracted with the Strathcona BIA who in turn was hiring local people to carry out the work.

I was shocked to be told there is now an area in our city which the sanitation department deems too dangerous to keep clean during the daytime.

I decided to seek a comment from city councillors Geoff Meggs and Andrea Reimer via Twitter. Neither replied, which surprised me since in the past, Coun. Reimer has often responded to my tweets.

I also requested a comment from the Strathcona BIA. No response.

I realize many will question whether this is really something I should get too worked up about. After all, given the rising cost of housing, gang violence in Surrey, and Vancouver kids going to school hungry, is it really that important to worry about our city’s cleanliness?

I think it is, since a city’s cleanliness says something about its sense of pride. Furthermore, it is an aspect of urban life that we can easily do something about.

By international standards, Vancouver is a relatively clean city. We particularly excel in the management of unwanted graffiti that is plaguing so many cities around the world. However, I think we are failing when it comes to smaller things like controlling weeds and litter, chewing gum, and cigarette butts, and streetscapes in the Downtown Eastside.

We also need to do a better job of weeding along streets and once-prized public walkways. Just take a look at the False Creek walkway at the foot of Howe Street, or the now barren, but recently weed-covered median at the south end of the Burrard Bridge. 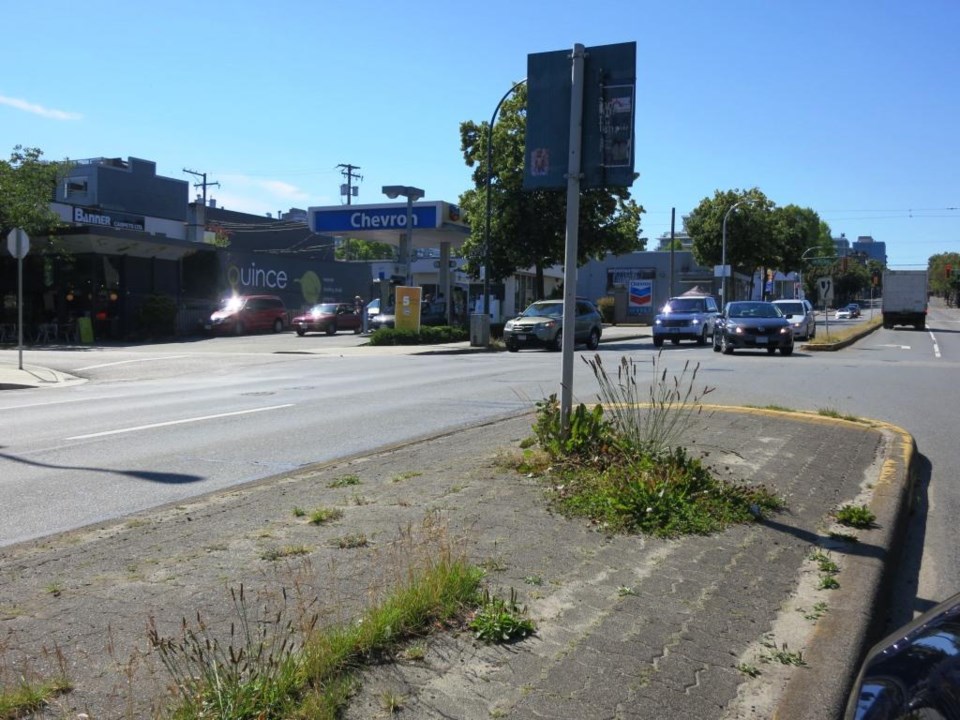 We might take a lead from Galway, Ireland which imposes fines for those throwing chewing gum on the sidewalk and dissuades people from throwing cigarette butts on the ground since they not only make a mess, they are bad for the environment. They are not biodegradable; they harm marine and animal life. 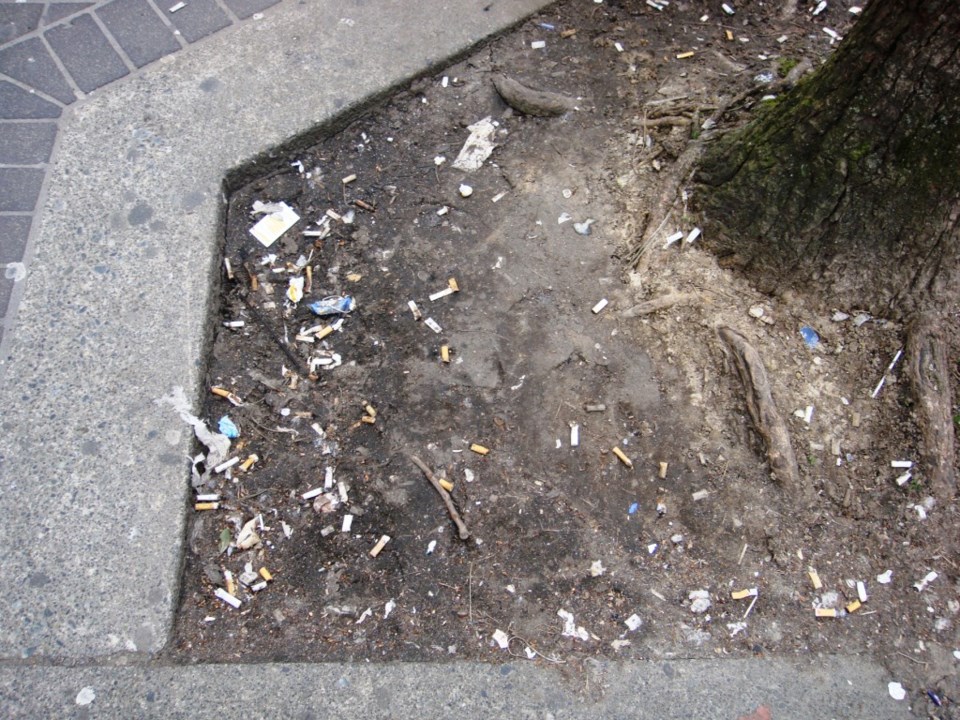 Other world cities have come up with creative solutions to deal with uncleanliness. In Dublin, the city administration placed provocative posters on buses and around town proclaiming: “If you behave like a piece of filth, that’s how the world sees you. Litter is disgusting. So are those responsible.

Elsewhere throughout the country, towns and cities compete to win a “Tidy Town” award. Participating shopkeepers carry out litter patrol duties at the end of each day as they close up their businesses.

In Singapore, public housing residents compete annually to maintain the cleanest project. The cost of prize monies is more than offset by savings in maintenance, not to mention enhanced civic pride.

Over the next month, I would like to see businesses and residents throughout our city, and especially the Downtown Eastside, embark on a community “Spring Cleaning.”

To maintain neighbourhood cleanliness over the longer term, we might set up an Adopt a Block program, similar to Seattle and other American cities.

As the “broken windows theory” has demonstrated, maintaining the physical environment helps to create an atmosphere of order and lawfulness, thereby preventing more serious crimes from happening.

A good spring cleaning throughout our city might be a good way to get started.