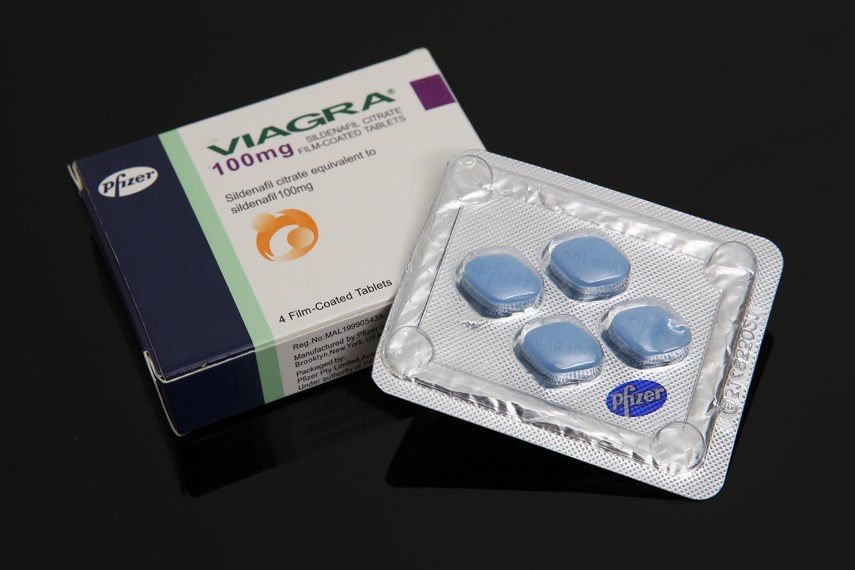 So here’s an understatement about the city you live in: there are bucketloads of illicit and prescription drugs on the streets of Vancouver.

That was confirmed in documents accessed through the Freedom of Information and Protection of Privacy Act that were posted last week to the Vancouver Police Department’s website.

The organization or person that requested the documents wanted to see a table or written record of all drugs or illicit substances that police seized between Jan. 1, 2017 and May 16, 2019.

The requester also wanted the cops to provide the type of drug and quantity seized, which they did for the most part. Dollar estimates of some of the drugs’ worth is included in the data.

The headline to this piece gives away the quantity seized.

But to be more precise, the total number of prescription, illicit and “unknown” drugs collected by police over that 29-month period was 50,286.

That seems like a lot — and it is — but when you factor in that police respond to an average of 740 calls per day, and multiply that number by the 29-month period, you get 640,840 calls for service.

That works out to an average of 13 drug seizures per day in a city that has a population of more than 670,000 people, including many who use and sell illicit and prescription drugs.

“That doesn’t seem high,” said Sgt. Jason Robillard, a VPD media relations officer. “I don’t have anything to compare it to, but coming in contact with illicit and non-illicit drugs is a very common occurrence for a patrol officer,”

I’ll get to type of drugs seized in a few sentences.

I wanted to first explain that when I glanced at the data, my goal was to find out which drug was being seized more than any other. But that turned out to be an impossible task because there are too many variables to the data.

For example, I totalled up the number of “fentanyl” seizures at 2,247. That number, by the way, was linked to various spellings of fentanyl, including fentenyl, fentynal and fentynol.

Great, I thought, I’ve got some new data to report on seizures of fentanyl, the deadly synthetic opioid that has been linked to 80 per cent of the overdose deaths in B.C. recent years.

But then I came across some more data that vaguely described drugs seized as “pills.” There was another category for “powder,” another for “unknown” and another for “liquid.”

Some, or a lot of those pills and powder could be fentanyl. Some of the powder could simply be chalk, Robillard said.

There’s also a category with numerous entries for “block/solid,” meaning it was seized in the form of a solid block. The type of drug is not mentioned.

As Robillard explained, each data entry is a result of what a police officer suspects the drug to be and how they choose to record it. If they don’t know what the drug is, then that’s why the recording of the data can be vague.

Keep in mind, he said, this is raw data.

“This is so we can print a label out [at the VPD’s property office] and each label has a bar code so we can track the property,” Robillard said. “So you just need a general description of what the property is, and each exhibit will have a case number.”

There’s a lot more to each file, he said, and it’s important to note if the seizure ends up being part of a case that goes before the courts or raises a public health concern, then the drug will be analyzed by Health Canada to conclusively determine what type of drug it is.

Other drugs will simply be destroyed.

“You’re looking at 50,000 cases here, it would be crazy to get all of it tested,” Robillard said, pointing to minor cases, including those where drugs are abandoned  without an obvious owner. “We would bog down the system.”

Now to the type of drugs seized…

“Afghan pebble” and “big winny” were others.

I totalled up the number of cannabis and derivatives seized at 2,627. Then there was a category for “marijuana” that totalled 2,591. Another category, described as “plants/leaves/bud,” totalled 4,836.

The assumption would be that “plants/leaves/bud” could be counted solely as cannabis, but that would be an assumption.

In my Richmond days, I recall writing stories about a flowering plant called khat, which was being confiscated in large quantities at the airport. Could some of that drug be categorized as “plants/leaves/bud”?

Robillard said he couldn’t say for sure unless he delved into each of the 4,836 files pertaining to “plants/leaves/bud.”

The majority, he added, would likely be for marijuana.

If you’re curious about the data, you can read all 1,481 pages of it HERE. I’ll leave it to you to total up the quantity seized of each drug. I’ve done enough math for one day.