Vancouver should hedge its bets in combating vehicle pollution 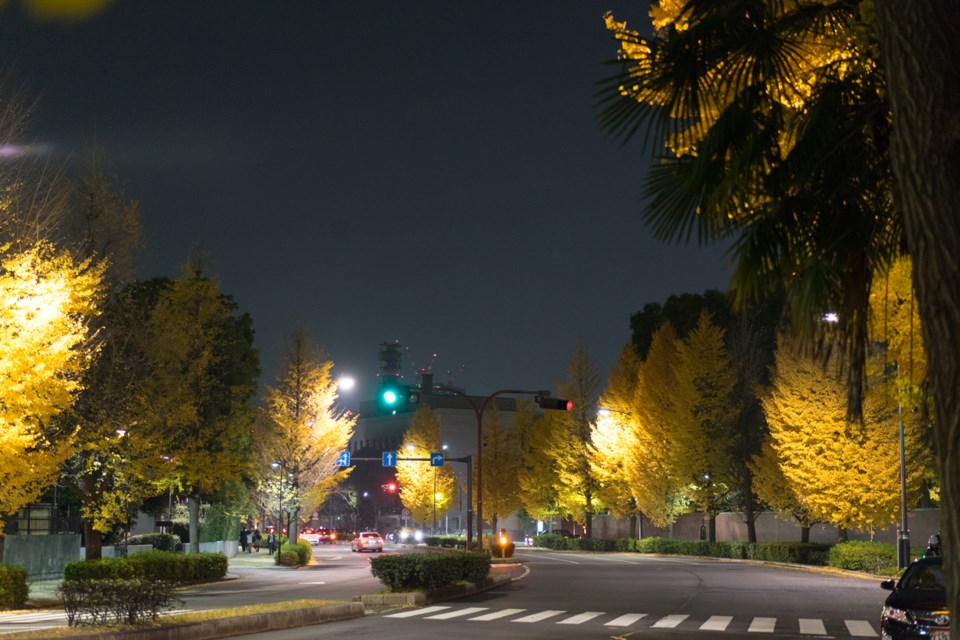 In Tokyo, you’ll find suburban hedges along many downtown streets to help reduce the negative impacts of pollution. Photo iStock

Last week, CBC’s The National reported on a study undertaken by the University of Toronto in collaboration with the Canadian and Ontario governments and Metro Vancouver. It found that air pollution levels near major roadways in Canadian cities are "definitely too high for the public," especially at rush hour and in winter.

This study, and similar previous studies, found pollutants such as nitrogen oxides, ozone, sulphur dioxide and particulates are responsible for an estimated 7,700 premature deaths in Canada each year. Furthermore, deaths and illness due to air pollution cost Canada tens of billions of dollars.

Other studies carried out in the U.K. and Canada have suggested a link between pollution and a reduction in cognitive skills and the probability of developing dementia.

The University of Toronto studies revealed that pollution levels were not directly related to the number of vehicles. Vancouver’s Clark Drive had similar pollution levels to a portion of Highway 401 in Toronto with more than a dozen lanes and 10 times more traffic.

Poorly maintained diesel trucks are largely to blame. Their emissions, especially nitrogen oxides, are even worse in winter because catalytic converters and other vehicle systems designed to reduce emissions work poorly in colder temperatures.

Increasing "non-tailpipe" emissions, which include metal-rich dust from tires and brakes, are another problem. They are blamed on the growing popularity of SUVs and pickup trucks, which cause more tire and brake wear because they're heavier. They also generate more greenhouse gas emissions.

While the results of this study were news to many people, they were not news to Vancouver city council. Last May, Councillor Jean Swanson submitted a motion addressing truck pollution in the Clark-Knight Corridor and other city streets.

Swanson was concerned that often the poorest people are forced to live along busy streets. She is right. But it is no longer just poor people. Increasingly, city planners are proposing the highest density housing along the busiest streets.

Why? Because those living in single family houses off the busy streets don’t want apartments constructed next door.

Swanson’s motion proposed that council seek an update from Metro Vancouver on progress made on its Air Quality and Climate Change Plan, and initiate actions to strengthen the region’s guidelines for permitted pollutants.

It also proposed a variety of other actions, including motions at forthcoming Union of B.C. Municipalities and the Federation of Canadian Municipalities meetings seeking stronger provincial and federal regulations restricting traffic pollution.

The reason I decided to write about this topic is that the University of Toronto studies and Vancouver city council recommendations ignored another effective solution to addressing the negative impacts of traffic pollution.

We should start planting more hedges. Yes, hedges, or a combination of hedges and trees along both sides of busy streets, and down the central median wherever feasible.

I first learned about the benefits of urban street hedges during a visit to Tokyo in 1992. As I travelled around the city, I was surprised to see what seemed like suburban hedges along many downtown streets. I was told they helped reduce the negative impacts of pollution.

Earlier this year, I saw hedges along busy downtown streets and highways in southern China. Numerous research studies have revealed that street trees on their own are not as effective in reducing the adverse impacts of traffic as hedges, either on their own or in combination with street trees.

In both Japan and China, many downtown streets also had extensive tree canopies covering the roadway, like those found along Blenheim Street and other residential streets.

Vancouver should consider planting more canopy trees along major streets unless they interfere with trolley wires. While some may argue they will interfere with overhead power lines, then it is time to bury the power lines.

One final thought: If the engineering department and park board cannot afford to bury wires and plant more street trees, the costs could be subsidized by a tree dedication program. I first saw this in a French city where plaques along the sidewalk dedicated many trees in memory or honour of someone.

I am confident a similar program could work in Vancouver, especially once we know it could reduce health costs and help us all live longer.