Weighing the pros and cons of strata property ownership in Vancouver

Condos can be ideal arrangement for single-family homeowners
Nov 18, 2019 1:56 PM By: Michael Geller 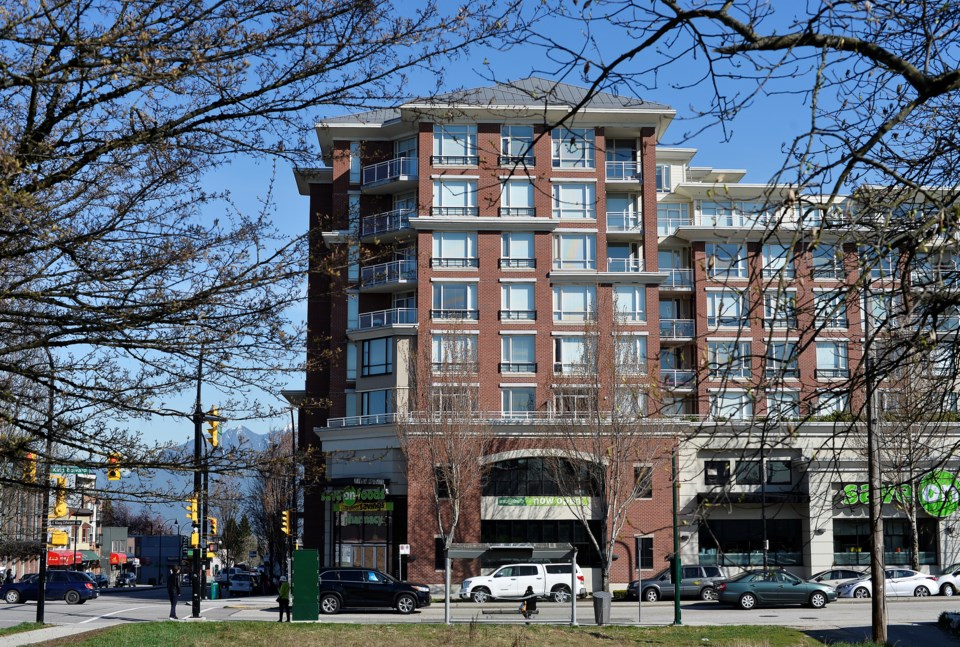 Although the first condominiums were developed primarily for those seeking an affordable alternative to a single-family house, today condominiums appeal to a much broader range of households. Photo Dan Toulgoet

Do you know the difference between a strata development and condominium development?

There is no difference.

While condominium is the term generally used for strata properties in other provinces — in B.C. the two terms are interchangeable, although condominium is often wrongly used to refer to an apartment, as distinct from a townhouse.

In fact, townhouses are usually condominiums, as are duplexes and even some detached houses.

There are also commercial, industrial and mixed-use strata developments. In my neighbourhood, horses live in strata-titled stables.

In a condominium, owners own their individual strata lots and together own the common property and assets as a strata corporation. Private balconies and patios are designated ‘limited common property’ for exclusive use.

British Columbia enacted the first Strata-Title Act in 1966. However, it wasn’t until the early 1970s that condominiums became popular. To date, approximately 29,000 Strata Corporations comprising 500,000 units have been created, housing 1.5 million of B.C.’s five million residents.

Although the first condominiums were developed primarily for those seeking an affordable alternative to a single-family house, today condominiums appeal to a much broader range of households, especially those selling for tens of millions of dollars.

While many single-family homeowners have reservations about strata living, it can be the ideal arrangement. Owners generally enjoy a more carefree lifestyle, with less worry about individual maintenance and repairs. There can also be a greater sense of community, especially in smaller projects.

While some regard strata fees as an additional cost, they cover items a single-family homeowner would normally pay including home insurance, municipal fees, repairs and maintenance. There is also a prudent contingency reserve.

In British Columbia, condominium residents must abide by the Strata Property Act and bylaws. While the province has developed standard bylaws, I recently discovered they may not adequately address emerging issues, such as smoking and short-term rentals.

Most British Columbians do not smoke tobacco and do not want to be exposed to second-hand smoke. Strata owners and residents can ensure smoke-free environments by passing strata bylaws or rules to restrict or ban smoking.

An issue is whether these restrictions should apply to just common areas, or within individual homes as well. Furthermore, do they also apply to vaping and marijuana smoked for pleasure or medical purposes.

The provincial government has prepared some helpful information on bylaws to addressing smoking.

It advises that if a strata council wants to try and ban smoking in individual units, it should seek expert legal advice.

Strata bylaws can limit the number or percentage of residential strata lots that may be rented or limit the length of time they may be rented. This often applies to Airbnb.

Again, the province has again prepared useful information on this as well.

Given our affordable rental housing crisis, the B.C. government and some municipalities are now discouraging stratas from placing restrictions on long-term rentals. I do not agree with this.

Condominiums should be treated as a type of ownership housing, not a means to increase rental supply. Investors who purchase units with the sole intention of renting often have different priorities than owner-occupiers.

Short term rentals, such as Airbnb are another concern. Increasingly, many condominiums are banning them since they often negatively impact the quality of life for other residents.

A year ago, the provincial government passed legislation increasing the fine astrata corporation can impose from $200 a week to $1,000 a day for owners not complying with a strata bylaw limiting or banning short-term rentals.

As Vancouver’s planners encourage more duplexes, smaller infill developments, and other forms of multi-family housing, condominium living will become even more prevalent. While it may not be for everyone, most condominium residents will tell you the pros generally outweigh the cons.

Especially when they don’t have to deal with leaky roofs, bats in the attic, or racoons under the deck.