Who or what will scandalize CBC next?

If you haven’t noticed, CBC has been in a bit of a tailspin as of late. The most recent hullabaloo in a series of hullabaloos — man, we like that word almost as much as brouhaha and donnybrook — involved the surprisingly swift dismissal of CBC golden boy Evan Solomon earlier this week. Solomon’s crime, besides wearing unnervingly tight dress slacks from time to time? According to a report in the Toronto Star, the hunky Power and Politics host used his CBC connections to broker high-end art deals and collect more than $300,000 in commissions. Sounds kind of exotic.

Solomon’s firing comes on the heels of news that anchor of The National and tough-but-loving-dad-voice-of-the-country Peter Mansbridge and Rex Murphy made paid speeches to the oil industry, questions about senior business reporter and possible heir apparent to Mansbridge Amanda Lang’s ties to the Royal Bank of Canada and, of course, that whole messy and disturbing Jian Ghomeshi shame-fest.

So what will be the next scandal to plague CBC? Here’s what we’re betting on:

• After years of moth-balled retirement in Mr. Dressup’s Tickle Trunk, mute dog Finnegan finally breaks his silence and reveals that he, in fact, has always had a voice. According to the floppy-eared canine, CBC executives insisted on keeping him quiet to give his owner Casey a more of a prominent role on the show. Casey, according to Finnegan, was a narcissist and a raging cocaine addict, who would often pay Aunt Bird and Alligator Al to oil up and fight one another for sport.

• From 2007 to 2012, television program Little Mosque on the Prairie repeatedly misrepresented itself by falsely claiming to be a comedy, despite never once eliciting laughter from viewers. 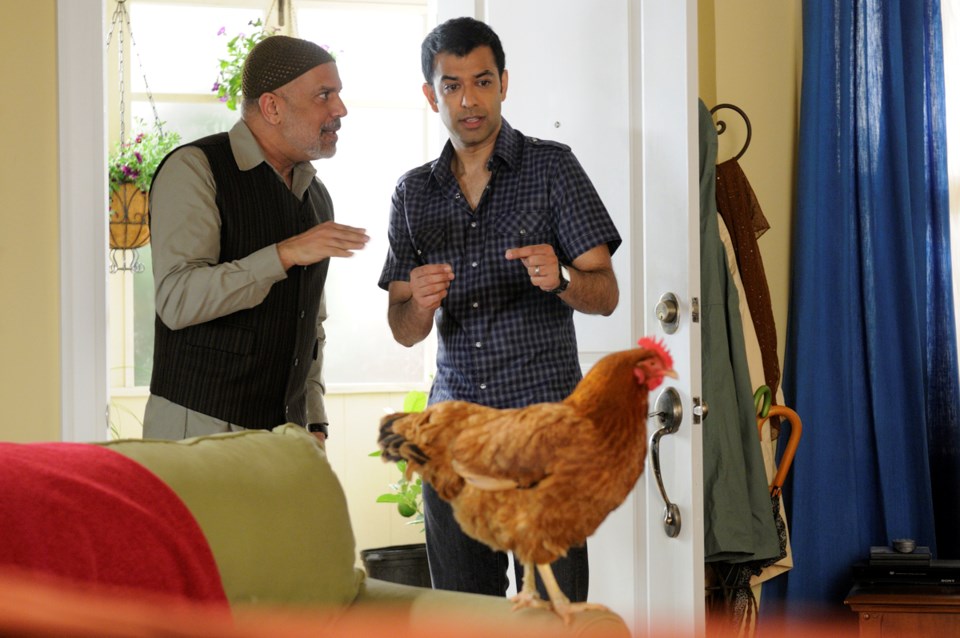 • Easy-on-the-eyes CBC host Ian Hanomansing apparently came up with the whole “Handsome-Man-Thing” nickname on his own, and paid interns to use it in casual conversations with their friends until it became “a thing.” 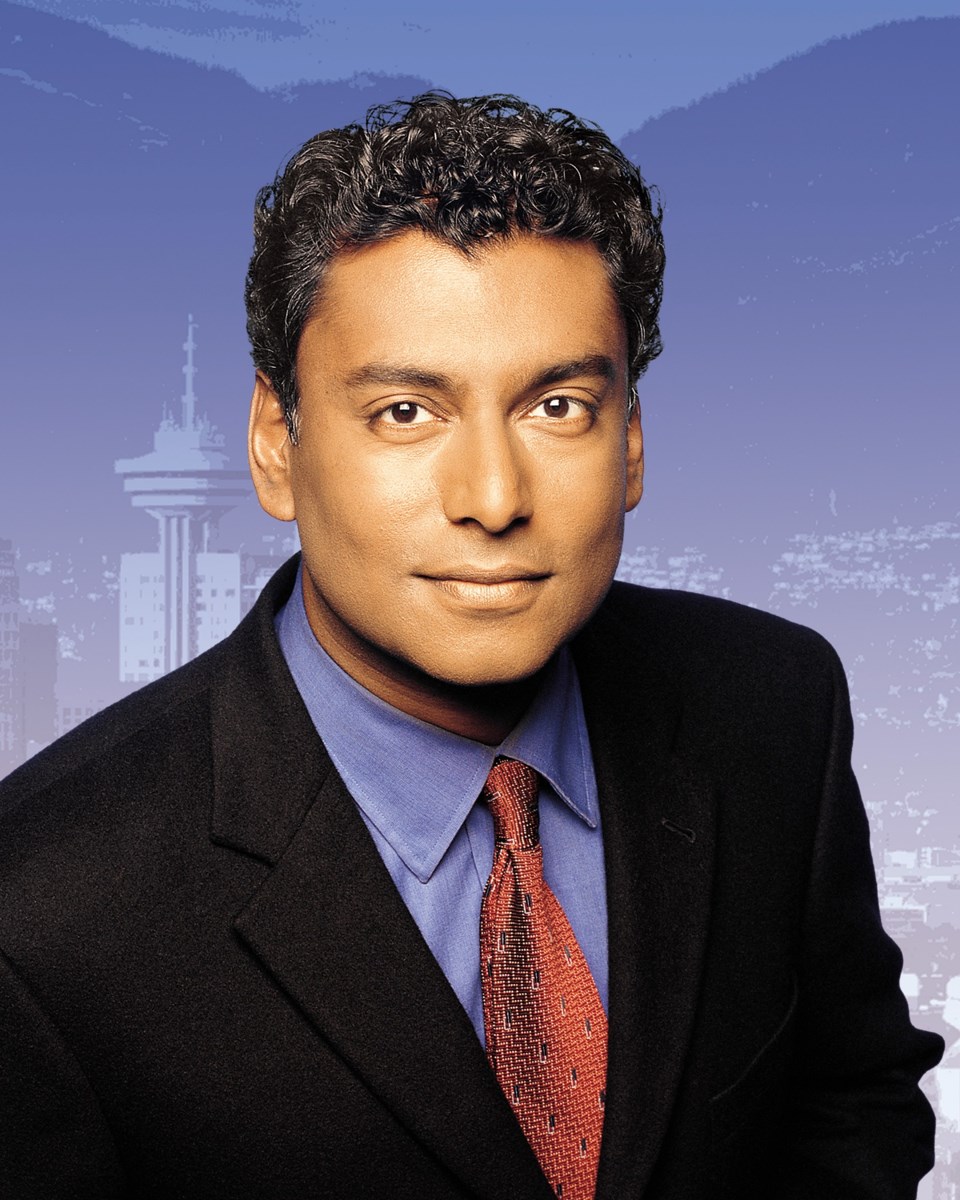 • According to completely unsubstantiated but totally believable rumours, Nature of Things host David Suzuki likes to urinate on effigies of Raffi while barbecuing baby panda steaks over Styrofoam bonfires in his backyard. Wait… that was former CBC meteorologist Claire Martin. Sorry, our bad. • Sources have uncovered that the Friendly Giant was merely average height and often had “off” days where he wasn’t particularly friendly, even standoffish. He also stole those little toy chairs from the castle set and sold them on eBay. • Although she has never been charged, former CBC News Vancouver host and gossamer of loveliness Gloria Macarenko is responsible for stealing our heart. 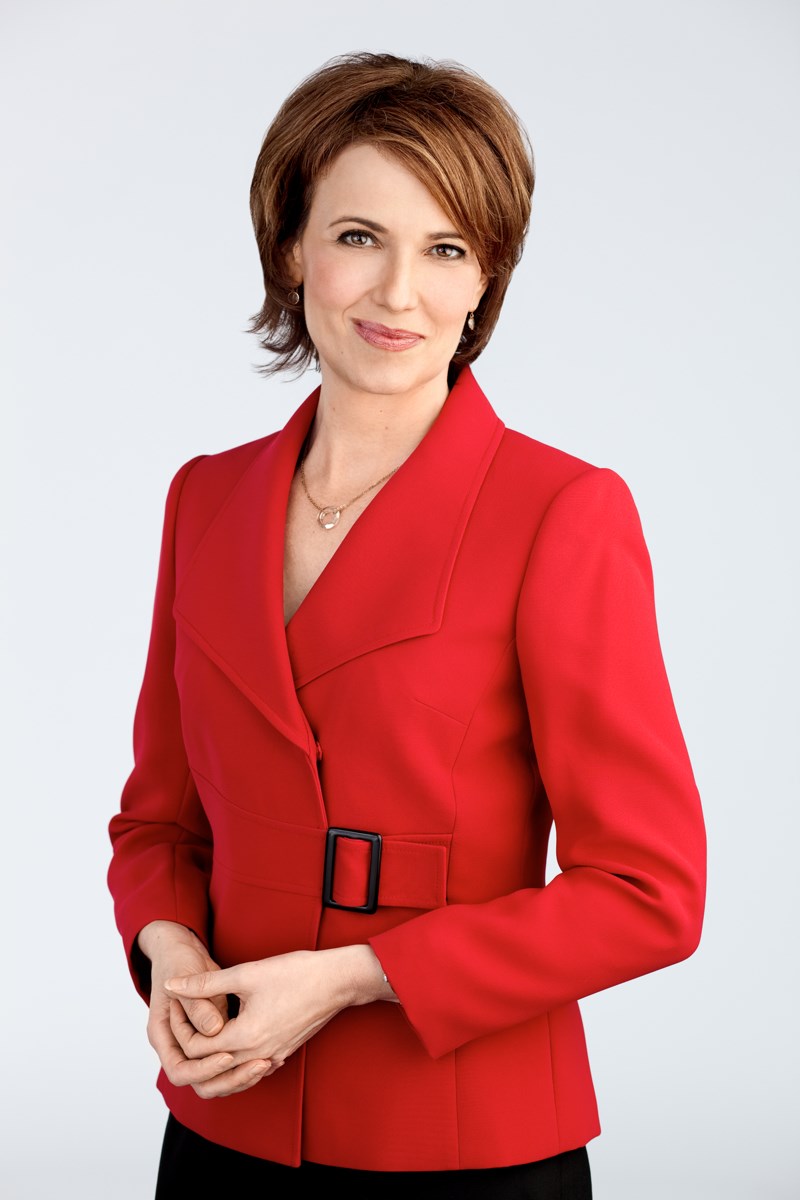