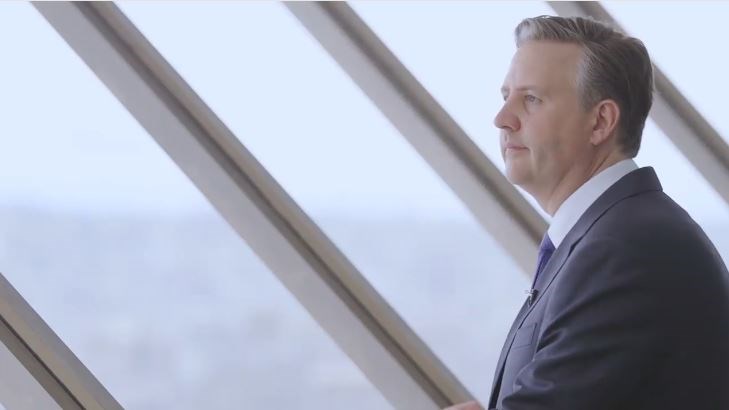 Next up is mayoral frontrunner and former MP for Burnaby-South Kennedy Stewart.

Stewart’s pleasantly lit video is a bit sleepy, stuffed with housing policy and shots of city high-rises. But what caught our eye is just how damn sad Stewart looks when he casts his droopy gaze over the municipal kingdom he so dearly wants to rule.

How sad is it?

Well, we’ve looped the clips in question together and threw Erik Satie’s sad-sack song “Gymnopedia No. 1” over top to give it the full effect.

That got us thinking. What sorts of sad things could Stewart be thinking about when he stares off into the distance? Here’s what we’ve come up with: