This list was inspired by our feature exhibition shutterbug showcasing Ian Lane's photographs of local insects. The images on display are a selection of prints of the 10,000 slides Ian donated to the Beaty Biodiversity Museum. While preparing for the exhibition one of the students assisting the team was flipping through a book of slides and wanted to know what they were - he'd never seen slides before. It made the rest of the team feel old!

Here are a few things that kids these days will never know: 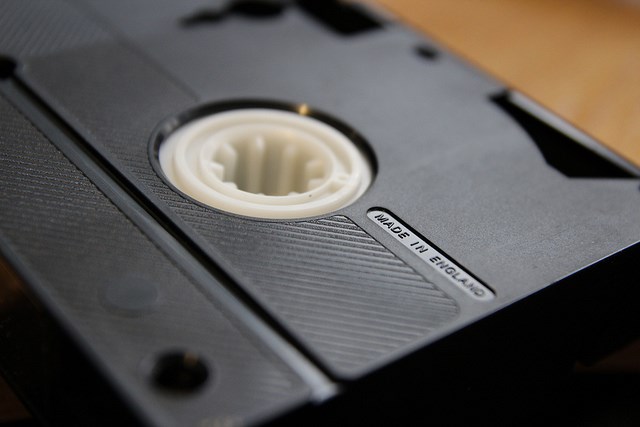 2) The sound of dial-up internet 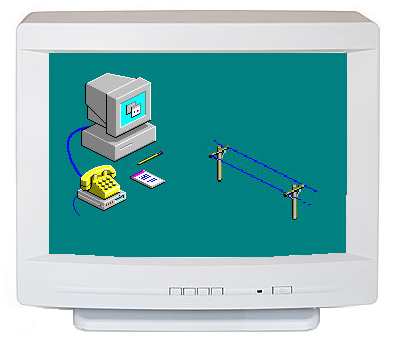 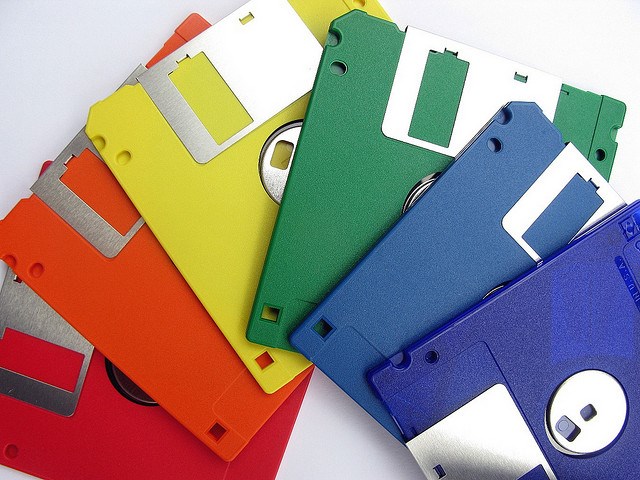 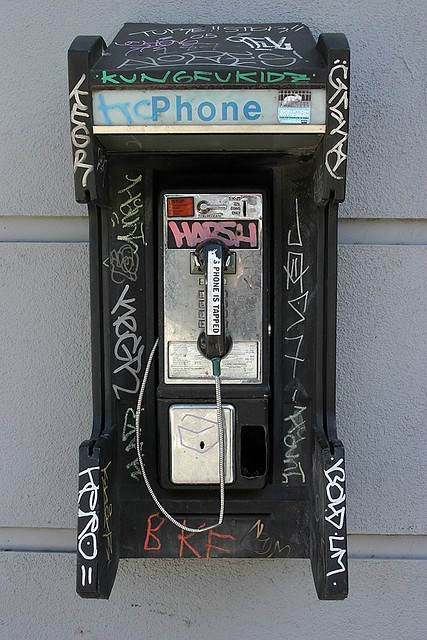 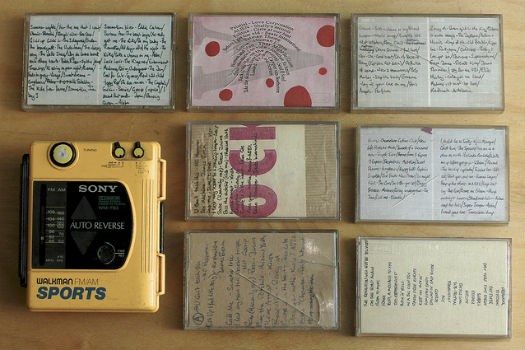 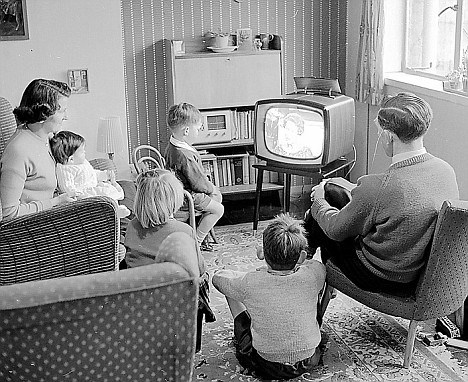 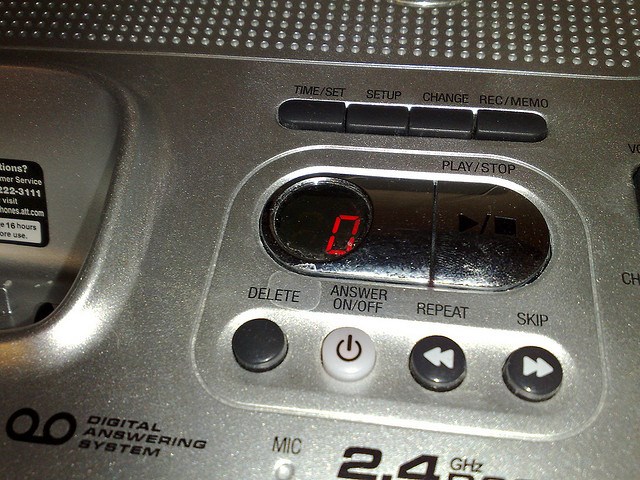 8) Encyclopedias – before there was Wikipedia 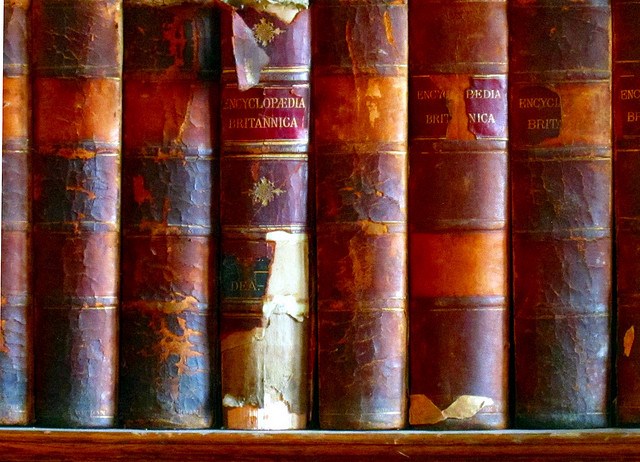 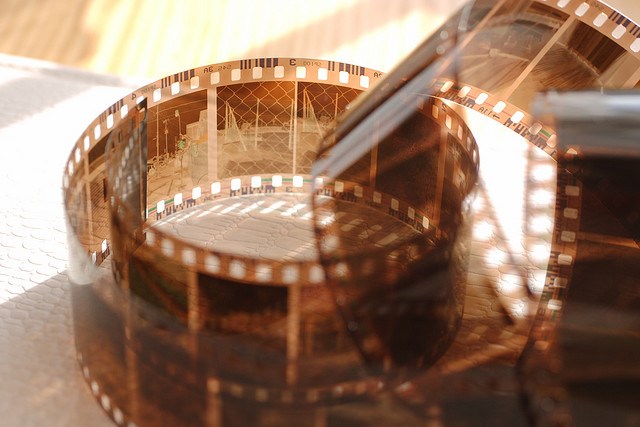 10) Gathering around a projector for a slide show. 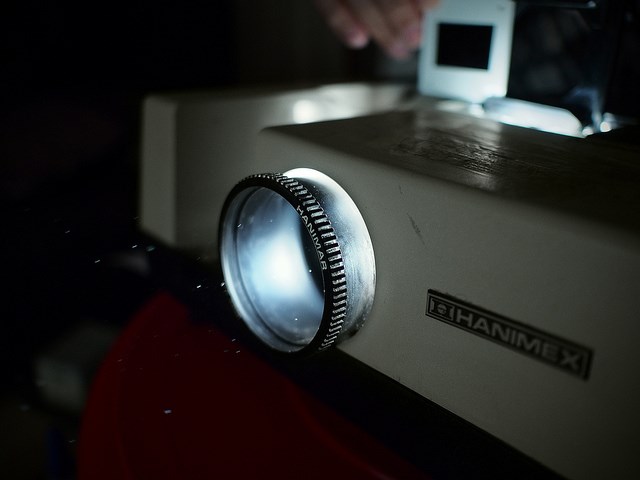 Teach your kids, enlighten yourself, or reminisce on the good old days by coming into the Beaty Biodiversity Museum to check out slides. We’ve got a light box on display with a recreation of one of Ian’s slides as well as a drawing activity based on slides. 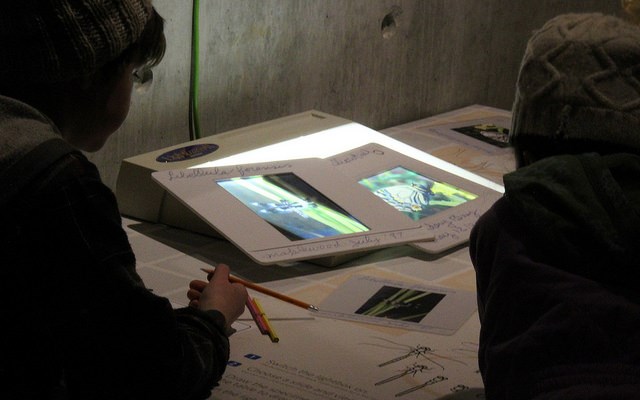 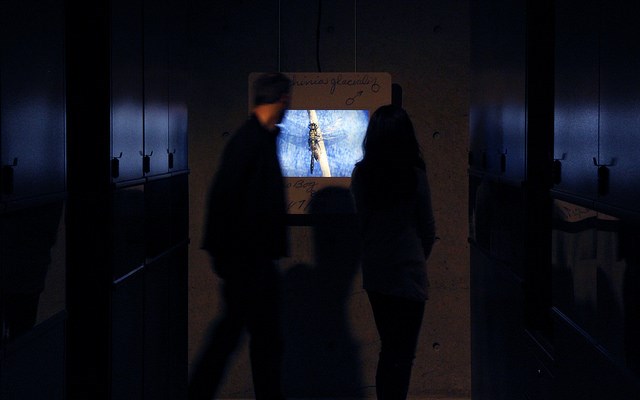 If you'd rather look forward than backwards then check out our selfie station where you can dress up like a bug and snap a selfie with our selfie stick (yes we are selfie stick friendly!). Share with #BeatyBug on your social media platform of choice. 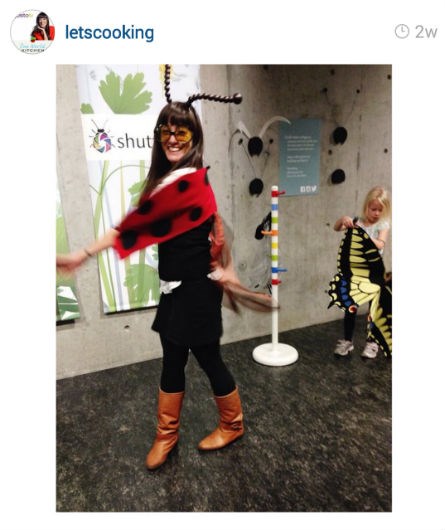 Set sail on virtual seas by joining this free online celebration for World Maritime Day in Vancouver
Sep 21, 2020 9:00 AM