There are 12,000 Canadians out there who all have something special in common.

They all got to be torchbearers in the 2010 Winter Olympics torch relay. 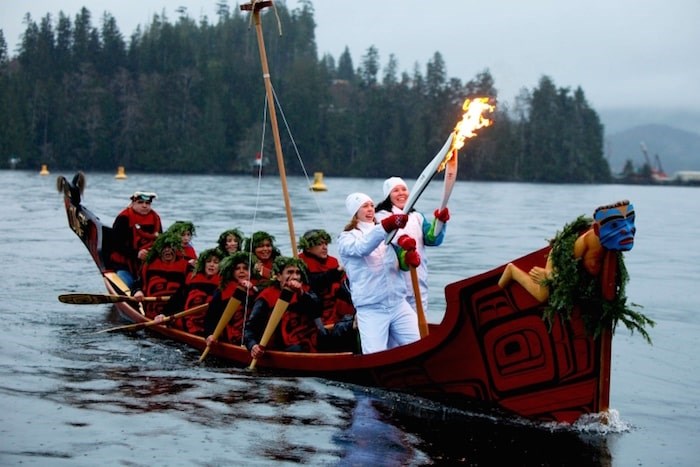 The epic 106-day relay started in Victoria on Oct. 30, 2009, and torchbearers travelled a combined 45,000 kilometres across the country before returning the flame to Vancouver.

And of course, along the way, a lot of photos and videos were taken.

Now after nine years, an archive of thousands of photos of the torchbearers and other highlights have been made available to the public, thanks to the efforts of the City of Vancouver Archives.

The photos are part of a huge collection of digital records -- 25 terabytes -- donated by the Vancouver Organizing Committee for the Olympics (VANOC). 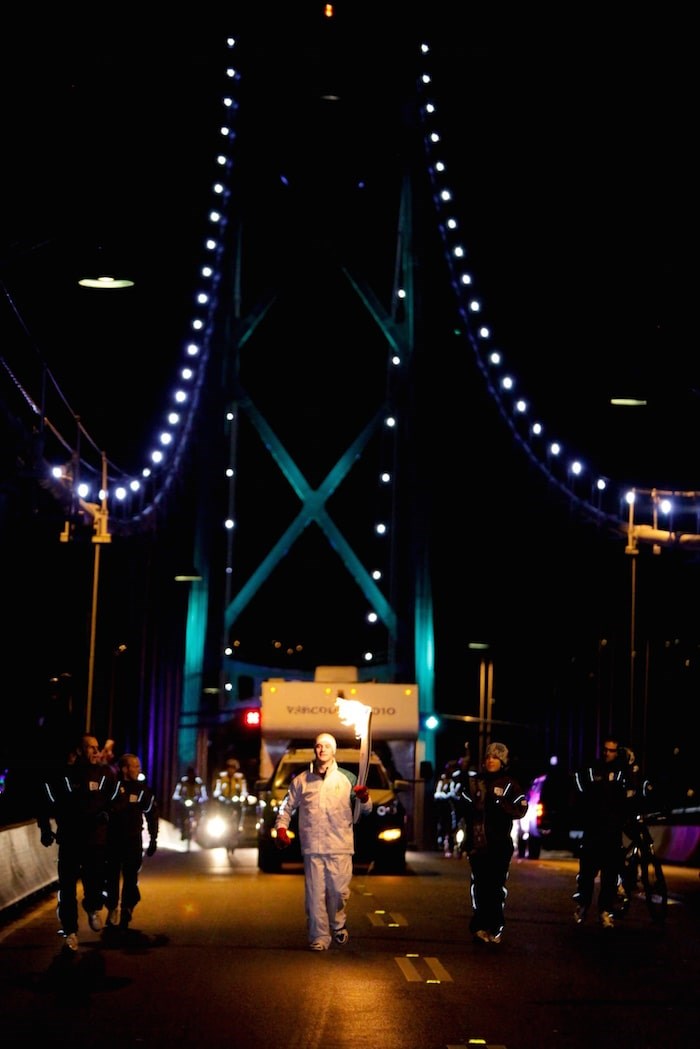 You may be wondering why it has taken nine years for these photos to become publicly available.

It’s because before the city archives team could begin tackling the task of sorting through the mix of digital records, they wanted to ensure there was a system that would preserve the files for years to come.

City archivist Heather Gordon says since 2008 the team has been collaborating with developers at Artefactual Systems Inc. to create a system called Archivematica.

She says funding from the Olympic Legacy Reserve made it possible for the team to get started on creating the system, which is now being implemented by other archivists across Canada and the world to keep digital files safe. 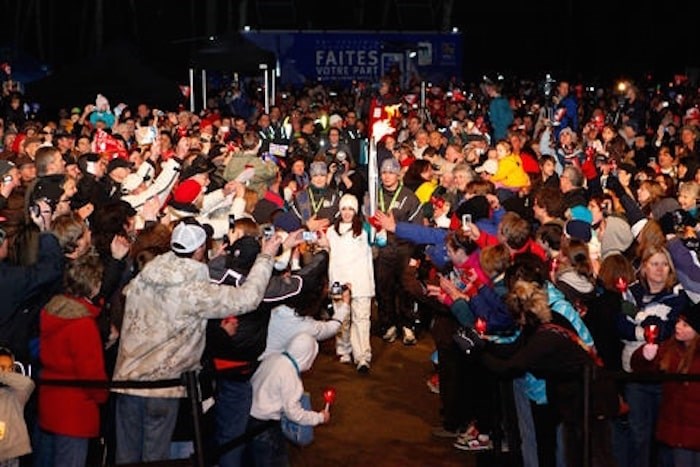 Gordon says “digital preservation is a lot harder than you think,” but in a nutshell the system is able to prove the authenticity of digital documents and would ensure old files would be able to be opened and viewed in an original format in the future.

The torchbearer photos were processed and released in October last year as a way of testing the system.

From this, the archive team created a series, which features 12,470 images, including “almost every torchbearer.”

A further 4,830 photos of highlights were released this week. And Gordon says there’s a lot more to come.

For Dave Doroghy, who spent four months on the road as a shuttle host for the torch relay, the release of the photos has brought back a flood of memories. 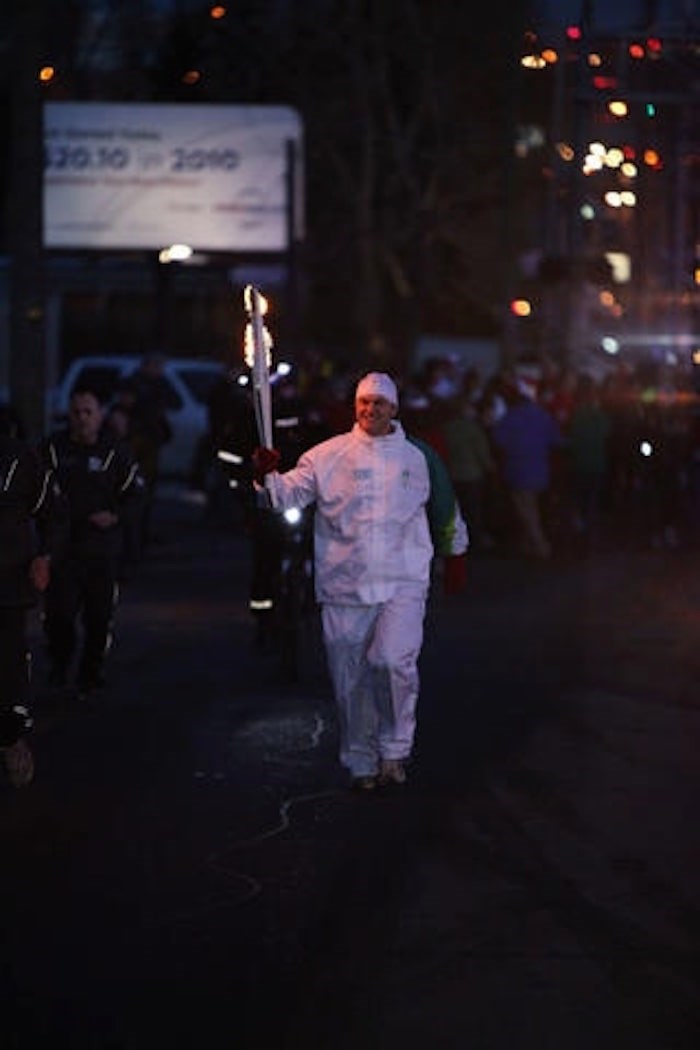 He’ll be sharing his experience of travelling across Canada with a variety of torchbearers at a talk hosted by the Friends of the Vancouver Archives Society this weekend.

He got to carry the torch himself, in Calgary, and says it was great to be able to search in the archive and find his photo from the day.

His talk, Tales of the Vancouver 2010 Olympic Torch Relay, will dive into the logistics of the event and share behind-the-scenes stories and photos.

Doroghy says the torch relay was “unifying for our country.”

“It really galvanized Canadians from coast to coast –- it was really well done,” he says.

The event page says funds raised from the event "support the work of the City of Vancouver Archives, including making images from its photographic holdings available online."