Each week we’ll uncover some unusual and (hopefully) interesting facts about the city. This week we take on Vancouver mayor, L.D. Taylor. 1. He was Vancouver's most-elected mayor Mayor Taylor judging Bathing Beauty Contest held at English Bay, 1928.
0
Mar 13, 2018 11:18 AM By: Adam Nanji

Each week we’ll uncover some unusual and (hopefully) interesting facts about the city. This week we take on Vancouver mayor, L.D. Taylor.

1. He was Vancouver's most-elected mayor 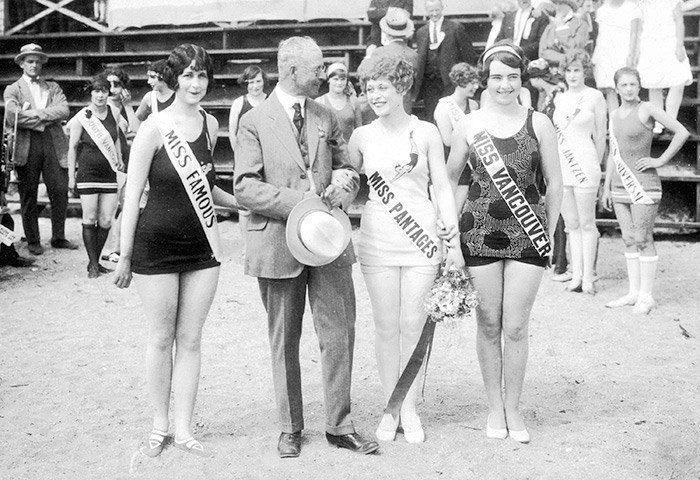 Louis Denison Taylor was elected as the 14th mayor of Vancouver in 1910. Originally from Michigan, Taylor had a successful career in the newspaper business prior to beginning his political career in Vancouver. He ran for mayor 20 times, of which he was re-elected eight between 1910 - 1934.

2. He commissioned the construction of Sun Tower 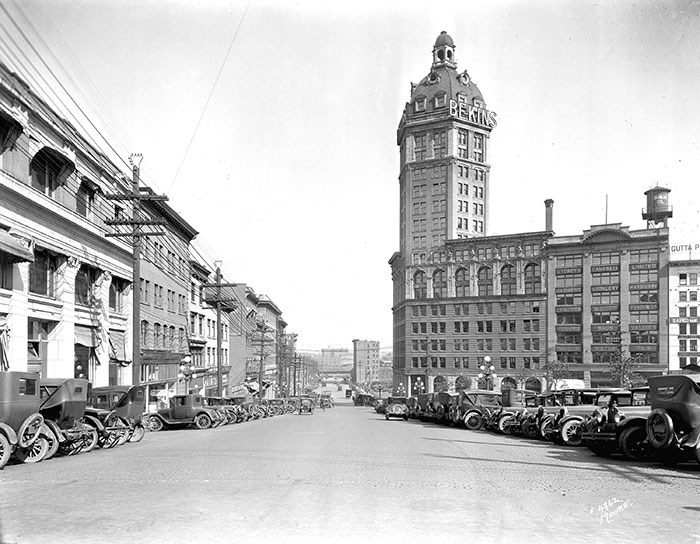 Prior to purchasing the Vancouver World, L.D. Taylor worked for the Vancouver Daily Province. Sun Tower served as the World’s headquarters until being sold to the Vancouver Sun when Taylor left the newspaper world to pursue politics.

He blamed poor voter turnout on a supposed woodpecker that hit a power transformer and shut down streetcars in a pro-Taylor riding.

4. He was investigated for corruption in 1928 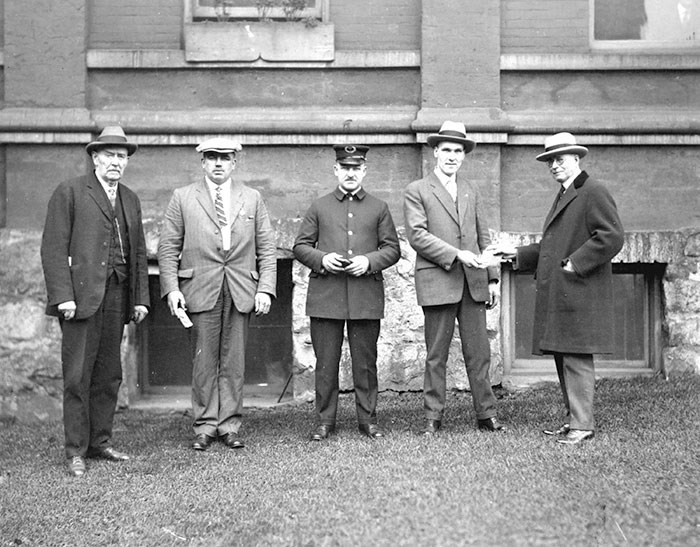 In 1924, Taylor told a Province reporter that he had no intention of turning Vancouver into a “Sunday school town.” His relaxed attitude regarding petty crime was blamed for the proliferation of criminal behaviour, particularly because his "open town policy", which encouraged police to focus resources on major crimes as opposed to victimless and vice crimes. This raised suspicion about Taylor's involvement with Vancouver's "known vice operators", leading to a corruption investigation in 1928. He was eventually cleared of any wrongdoing.

5. His political career ended with the largest electoral defeat in  Vancouver history 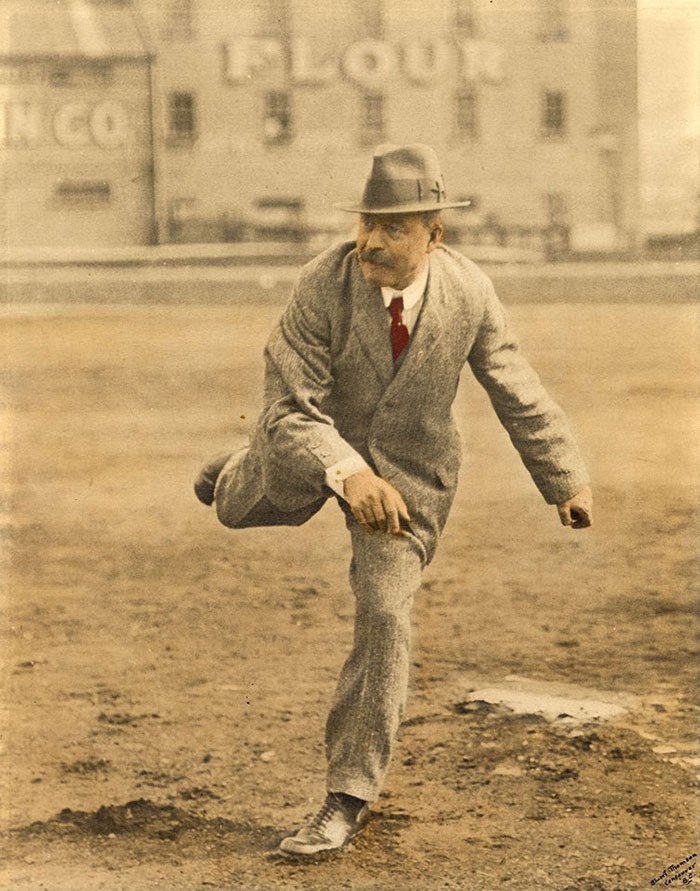 Pitted against political rival Gerry McGeer, who served as the lead prosecuting attorney in Taylor's corruption investigation, Taylor lost by a record-breaking 25,000 votes. McGeer ran on an anti-crime platform and won the office of mayor again in 1947, but died in office. Taylor unsuccessfully contested several more elections and died in poverty at the age of 89.