Each week we’ll uncover some unusual and (hopefully) interesting facts about the city. This week we take on English Bay. 1. English Bay was original known as 'soft under feet' English Bay in 1898. Photo: City of Vancouver Archives.
Jul 11, 2017 4:38 PM By: V.I.A.

Each week we’ll uncover some unusual and (hopefully) interesting facts about the city. This week we take on English Bay.

1. English Bay was original known as 'soft under feet' 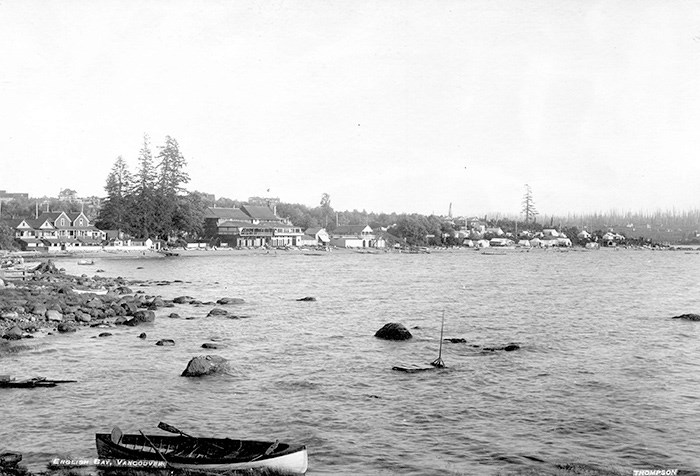 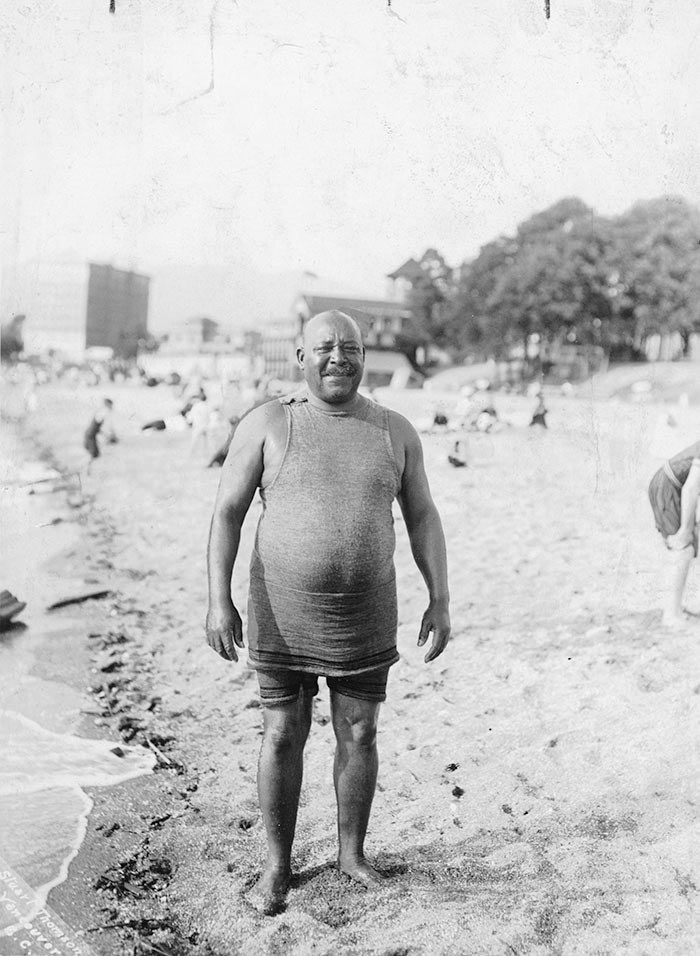 Seraphim “Joe” Fortes (originally from Barbados), intended on traveling to Victoria from Liverpool. The ship foundered and was towed into English Bay where on a whim, decided to stay. He had become an accomplished competitive swimmer during his years in England and as a result, began teaching many of Vancouver's residents and their children how to swim.

3. Fortes was much more than a swimming instructor 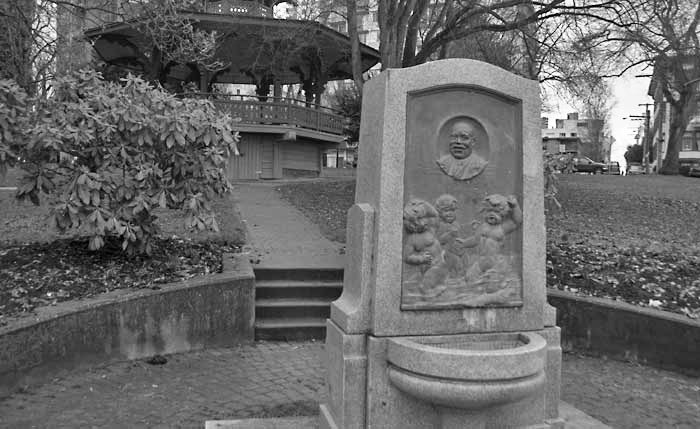 English Bay’s resident lifeguard and swimming instructor was accredited for savings 100s of lives during his time at English Bay. When Fortes died in 1922, he was honoured with the largest public funeral in Vancouver’s history. Thousands of people lined the streets to pay tribute to Joe and in 1926, the citizens of Vancouver subscribed to a memorial drinking fountain in Alexandra Park.

4. You used to have to walk through bushes to access the beach 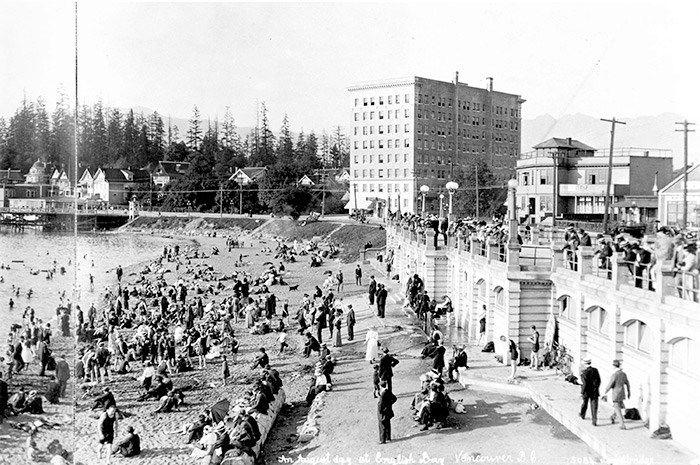 They were removed in 1898 as additional sand was added to the beach to allow for more people to enjoy the grounds. Residents began building cottages on the shore this same year. 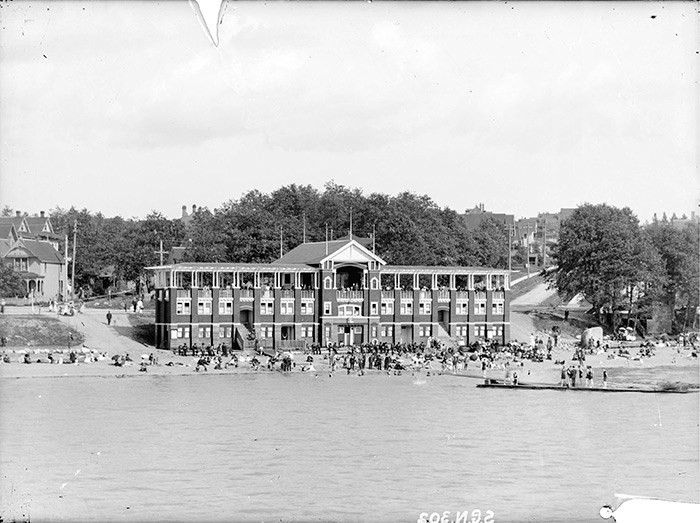 Read more from our “5 Things You Didn’t Know” series HERE.