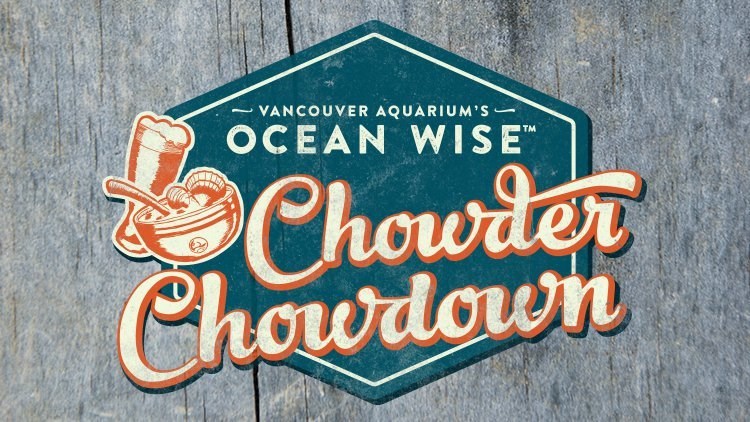 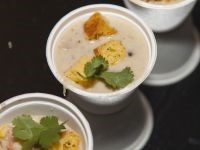 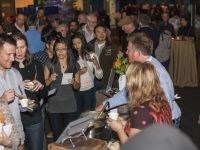 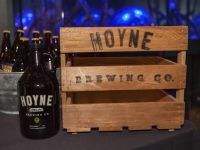 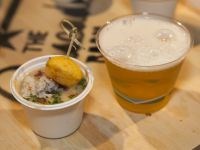 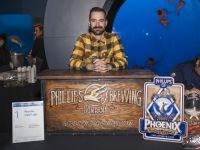 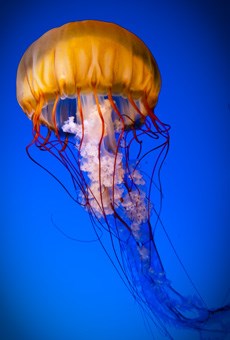 The Chowder Chowdown is an important fundraiser. All proceeds directly support Ocean Wise, a Vancouver Aquarium conservation program created to educate and empower consumers about the issues surrounding sustainable seafood. “This annual event brings together Vancouver’s culinary heavyweights and seafood lovers, united by their support for sustainable seafood. This year marks the 10 year anniversary for the Ocean Wise program. What began with a small group of partners has now expanded across the country, and we continue to see incredible momentum in the sustainability movement,” said Ann-Marie Copping, Ocean Wise program manager. 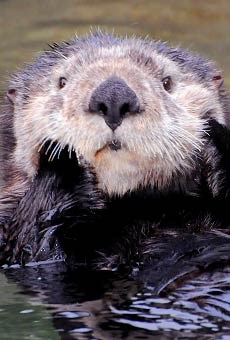 Hurry- if you wish to attend buy your ticket now as this is always a sold-out event. This is a rare opportunity to enjoy an adults only evening at the aquarium with chowders, craft beer, colourful fish, belgua whales, otters and sea-lions oh my!