By now you've likely read or watched what Riverdale star, KJ Apa, said in and interview on LIVE with Kelly and Ryan .

By now you've likely read or watched what Riverdale star, KJ Apa, said in and interview on LIVE with Kelly and Ryan. If you haven't, the actor who plays Archie in the popular TV series said that Vancouver is "kind of boring" but that "the food's really good".

David Duchovny still hasn't lived down the rage that Vancouver citizens felt when he disparaged the climate here a couple decades ago, so these statements will likely follow the young actor to New Zealand and back, should they film another season here.

But we have good news for those who may feel slighted! We're here to assure you that the real Archive would never say such things, and that in fact when he visited in 1986 he said nothing but happy fuzzy stuff about the city we all love.

Read the special edition Expo 86 Archie comic below! It shows our ol' redheaded pal and the gang bumping around the grounds and playing a show for a receptive crowd. 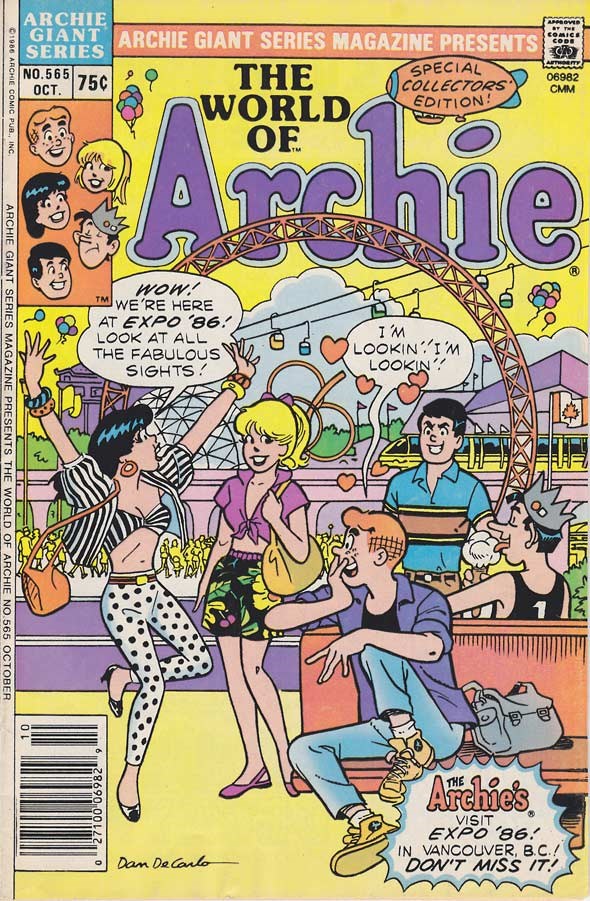 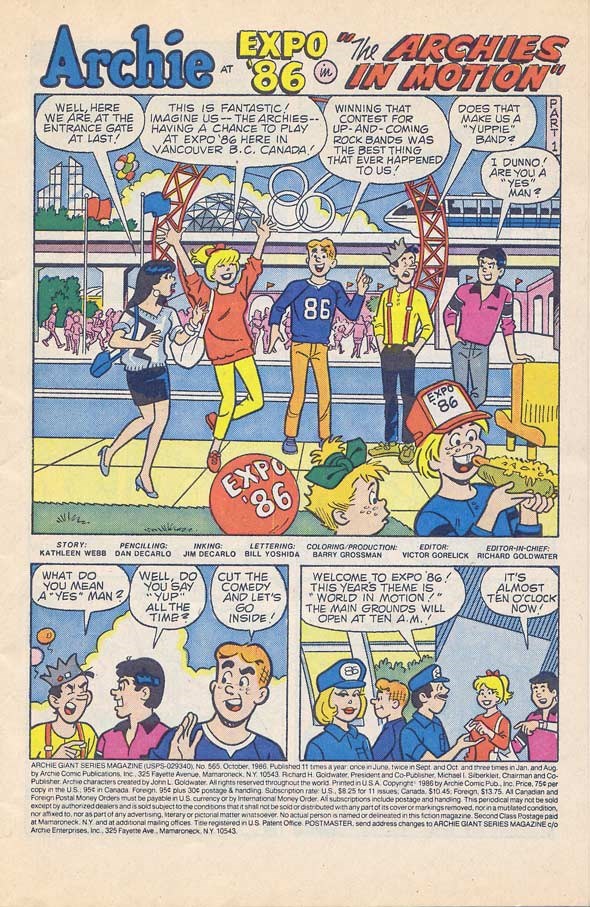 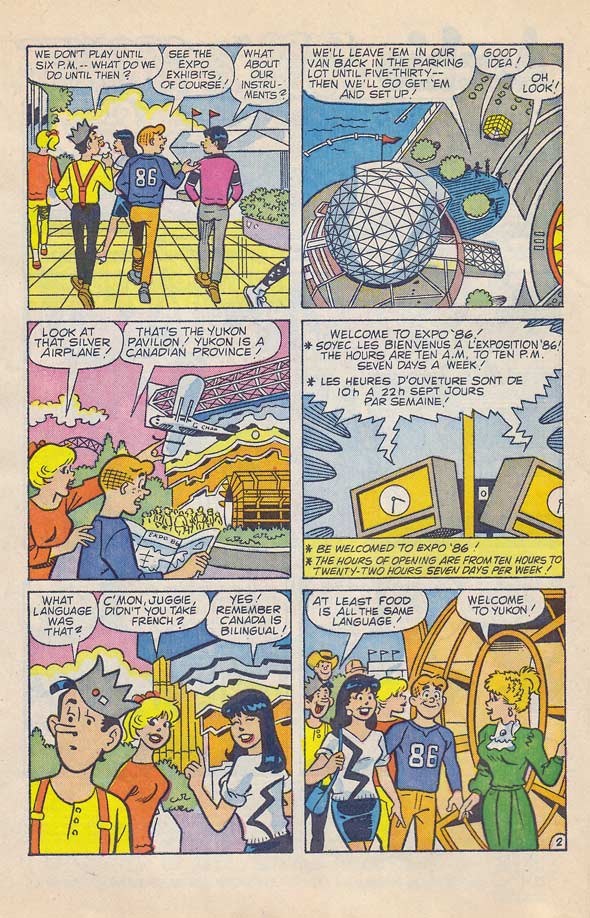 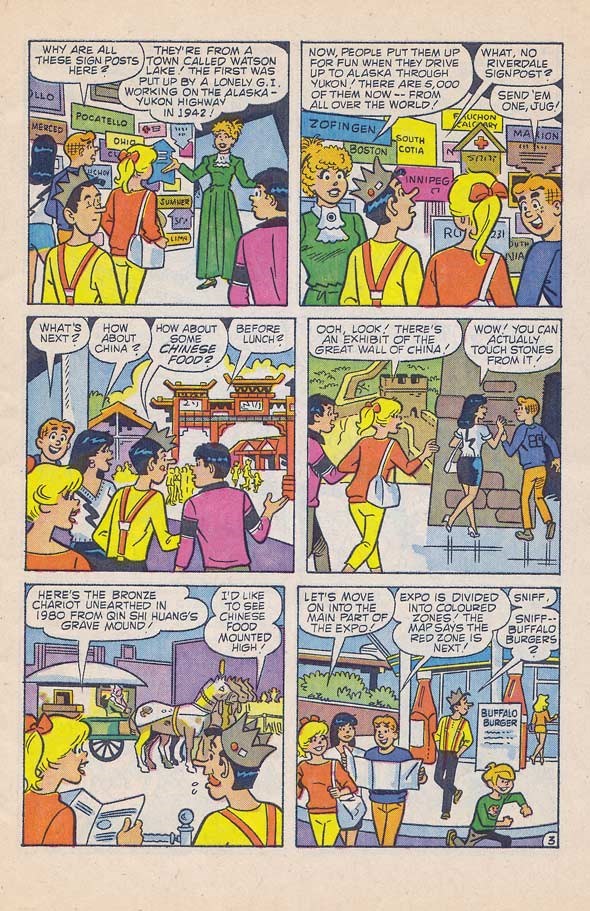 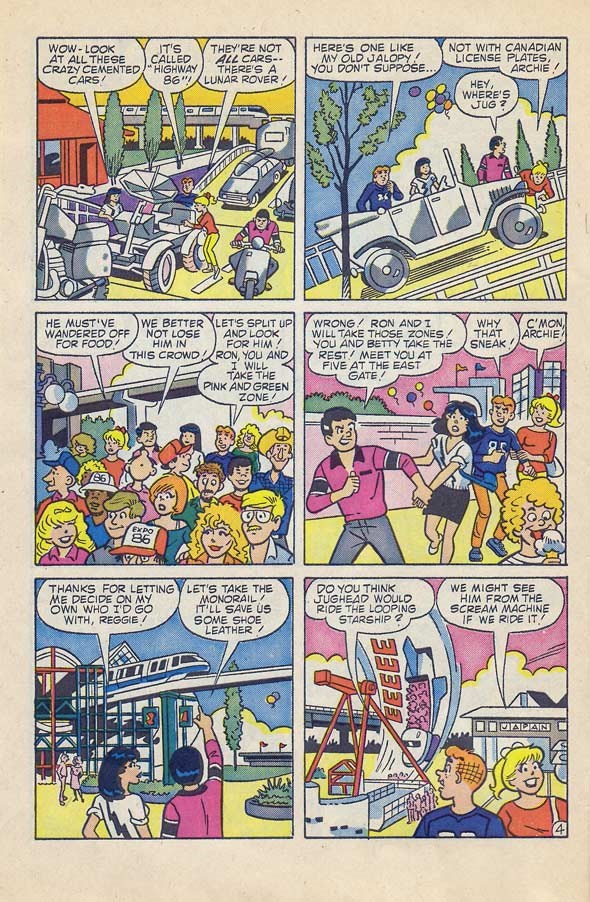 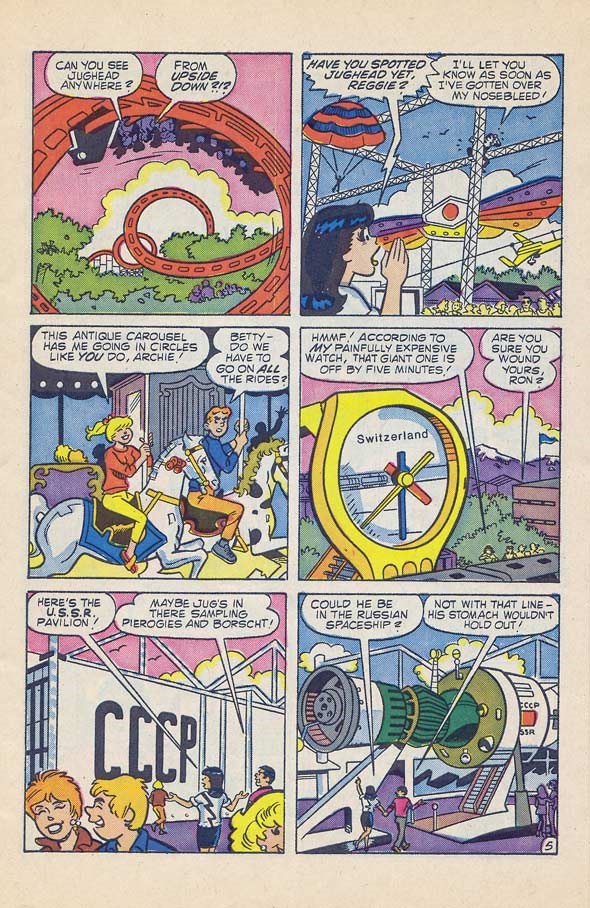 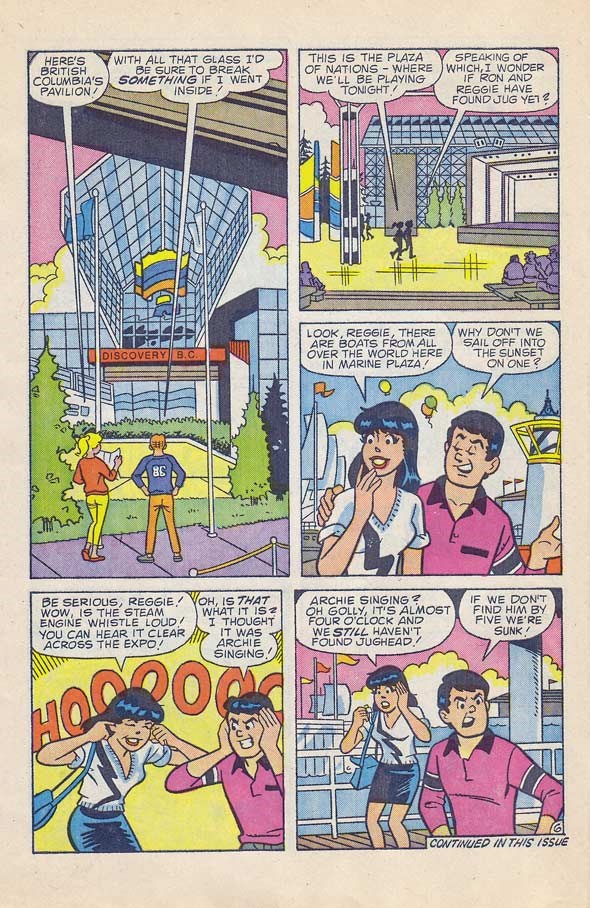 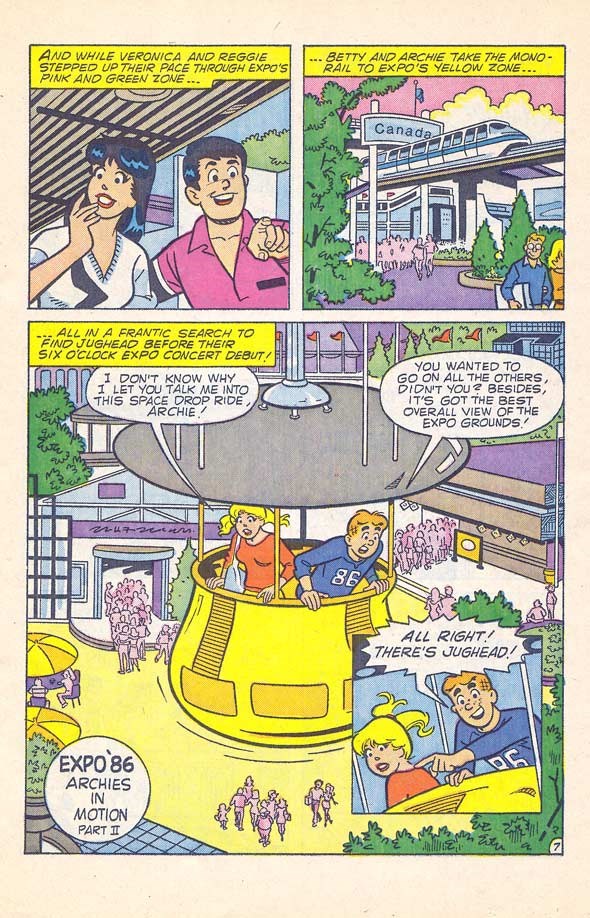 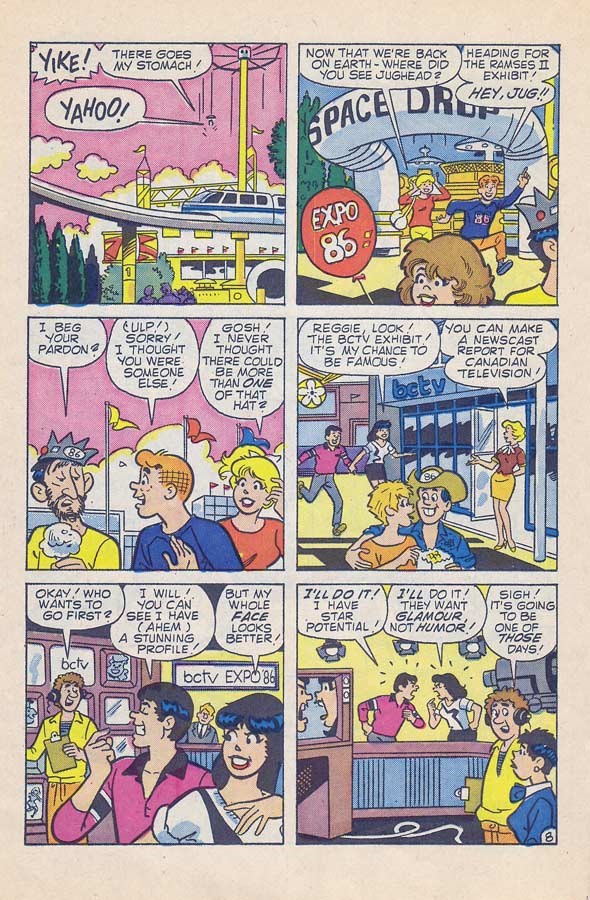 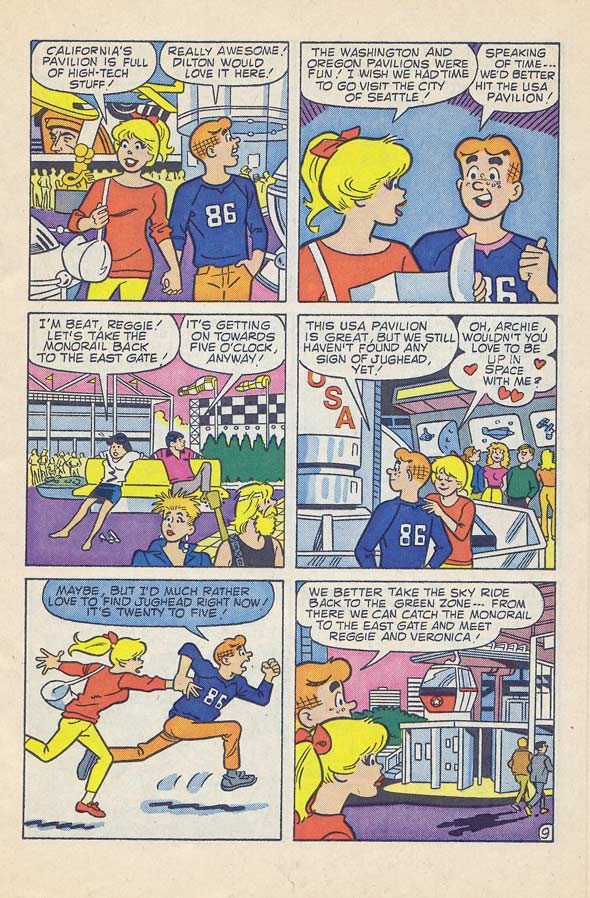 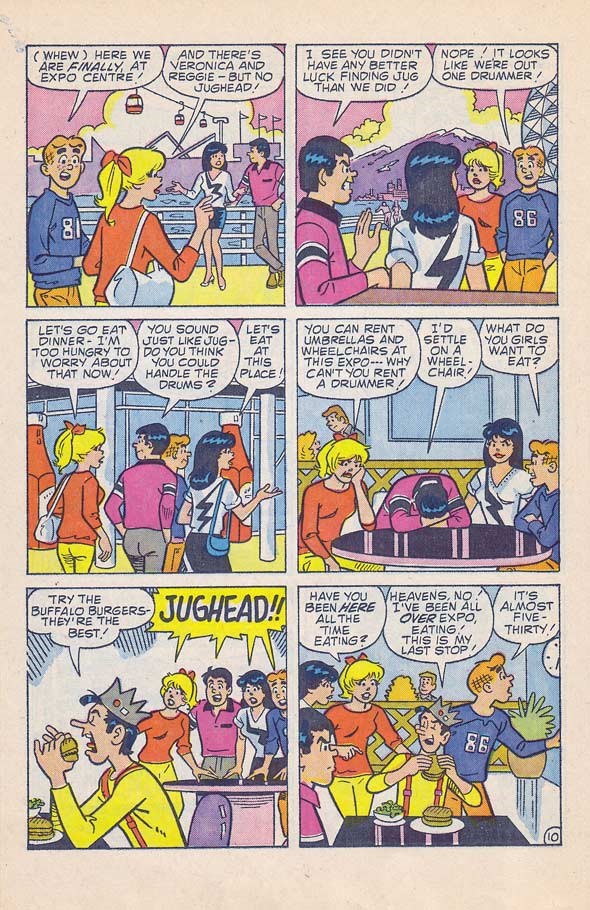 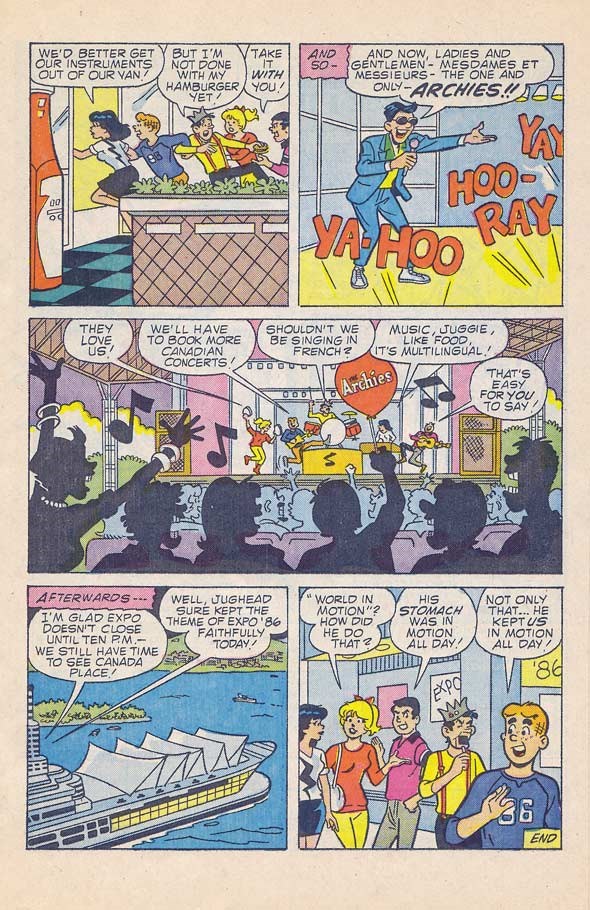