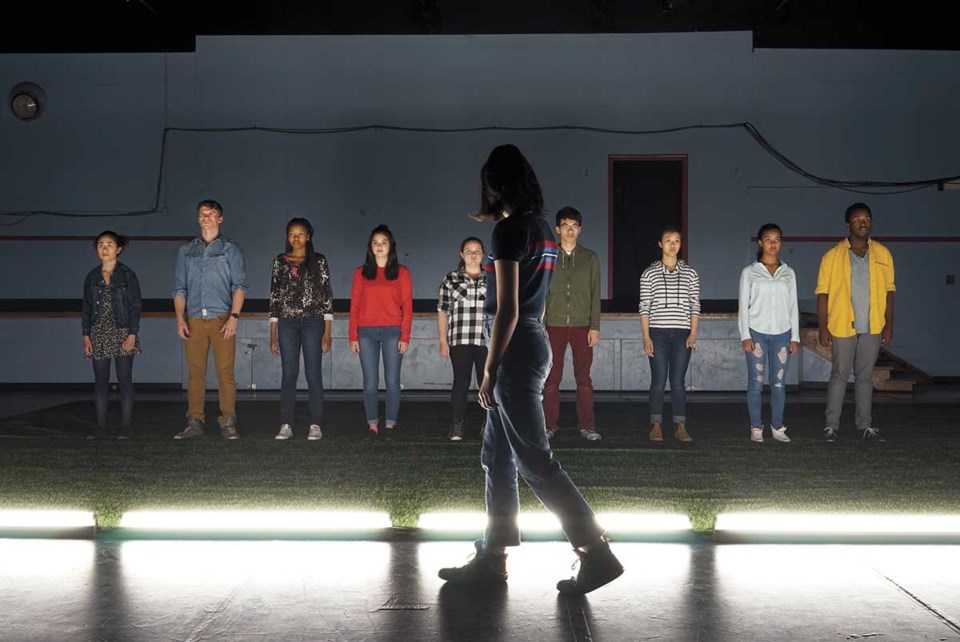 Concord Floral is a Canadian play that makes its West Coast debut in Vancouver this week, from January 25 to 29, as part of the 2017 PuSh International Performing Arts Festival. Drawing on Boccaccio’s 14th century story collection, The Decameron, the play is set in an evocative, foreboding setting: a million-square-foot abandoned greenhouse where neighbourhood kids like to hang out. In this place of both refuge and reckoning, something strange and dangerous unfolds as 10 teens flee a plague they have brought upon themselves.

Concord Floral's recent accolades are worth noting as it sweeps across the country: winner of the 2015 Dora Award for Outstanding New Play, and nominee for the 2016 Governor General’s Award, among others. The playwright, Jordan Tannahill, is himself an award-winning theatre maker (and filmmaker), having won the Governor General's Award for Drama for his book Age of Minority: Three Solo Plays at the tender age of 27.

Tannahill wrote the Concord Floral script over three iterations, while the work's co-creators Erin Brubacher and Cara Spooner directed the process, and cast the young performers who have brought the piece into being in cities across Canada.

The PuSh Festival talked to Tannahill to gain insight into the process and what audiences can expect from this critically acclaimed show. 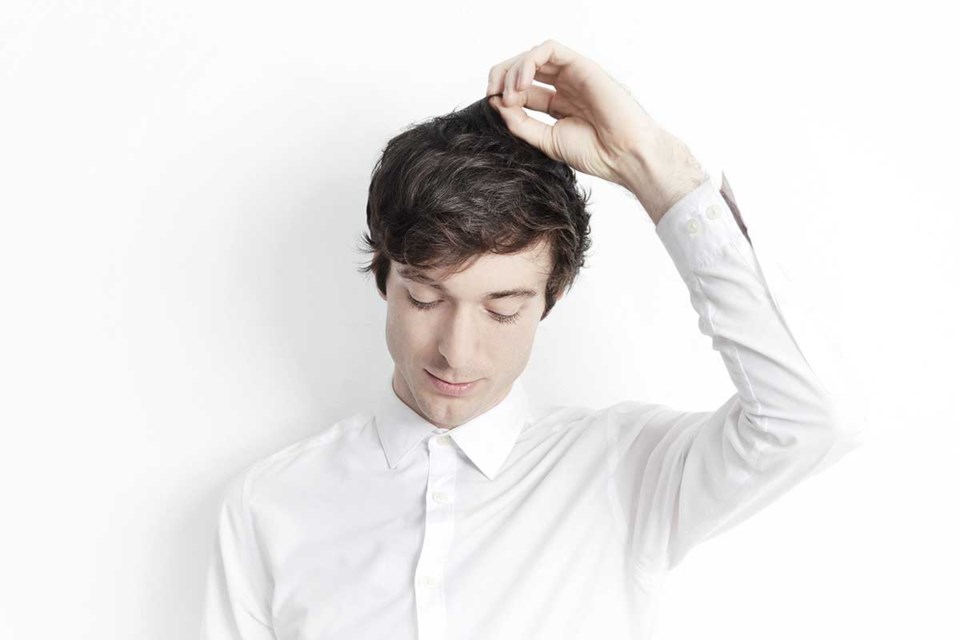 PuSh Festival: When and why did you create Concord Floral?

Jordan Tannahill: Back in 2010 I went to a party thrown at the real Concord Floral, an abandoned greenhouse in Vaughan, a suburb north of Toronto. I was 22 at the time and the greenhouse reminded me so much of the spaces I'd hung-out in while a teenager in suburban Ottawa. It made me think about how adolescents reclaim disused spaces in their suburbs as sites of refuge, ritual and coming-of-age.

Around that time, I stumbled upon Giovanni Boccaccio's The Decameron, a 14th century allegory about a group of ten teenagers who flee plague-ridden Florence and shelter in an abandoned villa—it's one of the first Western literary works that deals with adolescence as an age distinct from childhood and adulthood. Finding that text was a light-bulb moment which re-framed the teenage impulse to escape as something of a timeless myth. I had a series of stage images and text fragments floating around in my head that I approached Erin and Cara with. The three of us first staged a thirty minute version of the piece at Canadian Stage's Festival of Ideas and Creation in the spring of 2012.

PuSh: What interests you about youth?

JT: At the time I began writing Concord Floral, I was just writing what I knew. I was writing a piece for, and about, my peers. As I've moved further into my twenties, and my perspective has become more retrospective, the thing that interests me about adolescence is what a tectonic moment it is in our lives. It feels like one's whole life can shift and be reformed from one day to the next. I'm also incredibly inspired by the casts of young people we have worked with over the years; particularly their wisdom, rigour and care for one another.

PuSh: What can audiences expect from a performance?

JT: A story about your neighborhood, or a neighborhood you probably know. And a thrilling sound design by Christopher Willes and lighting design by Kimberly Purtell.

PuSh: What are you most looking forward to about the performances in Vancouver?

JT: Erin and Cara have worked with casts of young people from each city of Concord Floral's presentation, so the productions have been like mirrors held up to each city. I'm really looking forward to seeing Vancouver reflected in this show. Also, Erin and the cast will be in residence in Burnaby as she directs this production, which will then tour to Vancouver and Surrey—remarkably these Burnaby and Surrey performances will be the first time the show has been presented outside of a downtown core.

PuSh: What other theatre or performing arts are you excited about right now?

JT: Well just to plug Club PuSh at The Fox Cabaret (the PuSh Festival's cabaret-style venue), which I've helped curate this year: I'm excited for the off-kilter brilliance of performance artist Bridget Moser, the wild personas of Dynasty Handbag, and the guns-a-blazing musical stylings of Lido Pimienta. Hong Kong Exile and AnimalParts are also not to be missed.