Tyler Quarles is a local designer that we've brought on to do our print magazines we've released over the years, as well as other projects. He's also a friend of mine.

Tyler Quarles is a local designer that we've brought on to do our print magazines we've released over the years, as well as other projects. He's also a friend of mine. A couple of years ago while we were having lunch he told me about a company he was working on launching, and it sounded amazing. The idea behind it was to embrace the rain in Vancouver and produce stylish rain gear. A simple idea, yet somehow it's something that nobody - beyond Vancouver Umbrella - had really tackled head on as their main focus. I'm happy to report to you today that his company, Baro, has now entered the technical outerwear category, filling that void.

Tyler sent me the press release for their launch and I considered writing a piece about the product itself. However I came to the conclusion that the brand is in essence what I feel this guy stands for, so I figured instead I'd tell you what an amazing and talented person he is. 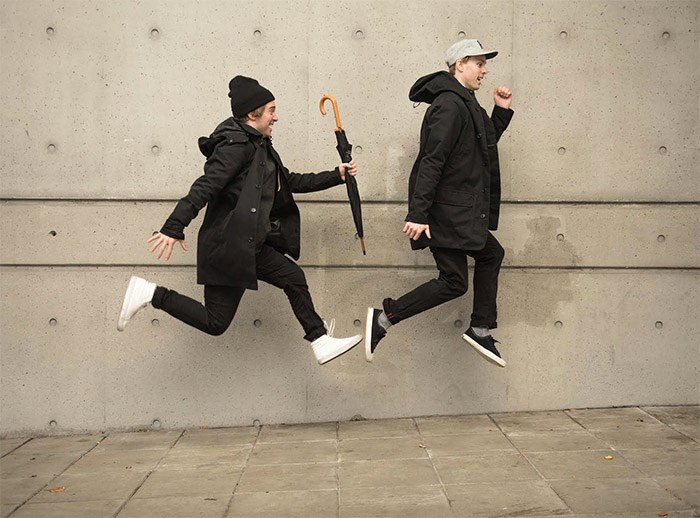 The thing that struck me about this guy when I met him was his near-impossibly positive attitude. For the first year that I knew him I thought he was keeping some secret from me, like he was trying to recruit me to a religious cult, because the guy is always smiling. He is always able to look at something. You'll be in the middle of the most heinous deadline with him, working on the most soul-sucking project you've ever taken on, and there he is happily doing the work, making jokes about it, and not letting it affect his mood. His outlook is unrivalled, and I envy that as well as his work ethic; he gets it done.

And let's talk about talent. You're likely familiar with the brand Herschel? He designed the original identity for them, down to that logo that's still on most of their backpacks. He works with brands like Native Shoes, Lululemon, Capita Snowboards, Nixon, Volcom, TELUS and Ion Magazine and something tells me he's not going to be having time to take on work outside of Baro once you all realize that the company and its product is just as rad as he is.

Have a look at their logo and one of their products from their inaugural line (available now) below, then head over to barodrywear.com and get a better idea of what they're all about. I have a feeling they just might become your new favourite outerwear company. 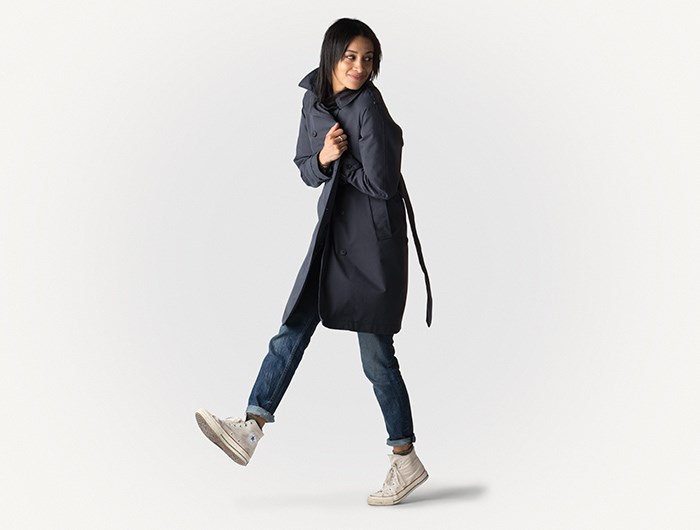