FREE SHIPPING on all t-shirt and sweatshirt orders until February

We're offering FREE SHIPPING on all orders from our online t-shirt store from now until February 28th! When we launched in mid November BCisAwesome.
0
Jan 11, 2019 11:07 AM By: Bob Kronbauer

We're offering FREE SHIPPING on all orders from our online t-shirt store from now until February 28th!

When we launched in mid November BCisAwesome.com was a test to see if anybody would be interested in wearing these nostalgic (and some not-so-nostalgic) designs. They struck a chord, and we got far more orders than we expected. 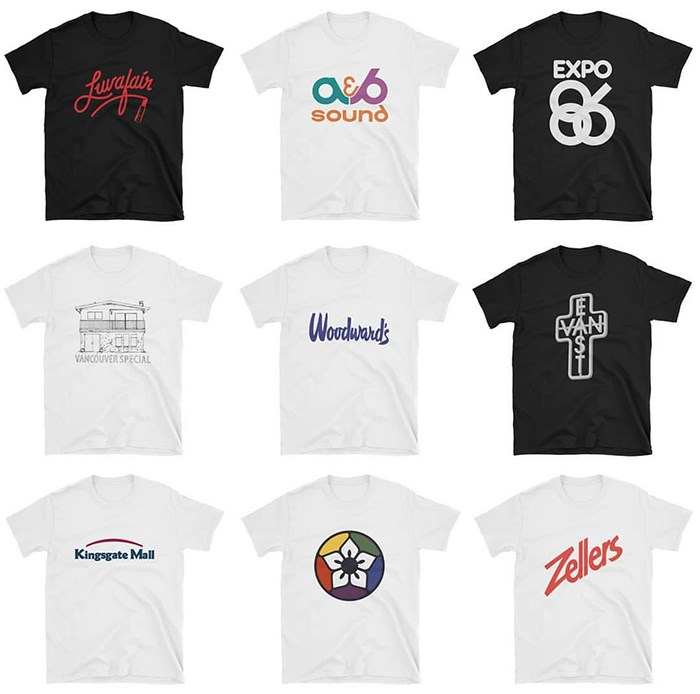 9 of the bestselling t-shirts on bcisawesome.com right now

Many of our customers made purchases meant to be Christmas gifts, and quite a few of those didn't arrive on time. Partly because of Canada Post's backlog of parcels (six million at one point) during and after their strike, but also because we chose to use a printer and shipper that's not local.

Dumb, I know, but in order to get our store up quickly, we went with a t-shirt printer in the United States. People let us know it didn't make sense that a local company, celebrating and selling locally themed shirts, used a vendor in the states instead of a local printer. We agree.

We're thankful for each and every customer, and while these growing pains have been painful, it's all a learning experience.

This FREE SHIPPING promotion is both an apology and a bridge; we're bringing our production to Vancouver where it should have started, but it's going to take a few weeks until that comes into effect. As of March 1st everything will be printed in town by a local company then shipped out of our office in Mt Pleasant. After then, orders will ship much faster, and we're working on bringing in a next-day shipping option as well, for a slightly higher fee.

Until February 28th our shipments will still be coming from the U.S.A., and we're eating the shipping costs until then. The only thing is that if you take advantage of this limited time promotion it'll take at least a couple weeks for your order to arrive.

Thanks to everyone who has made an order, shared links to our store, or simply clicked in to BcisAwesome.com and checked out some of the 50 t-shirt and sweatshirt designs we're selling. If you want to save a few bucks on some shirts, now's your chance!