With Remembrance Day around the corner you might be wondering about your family’s involvement in the military. We’ve gathered some books to start you off on your research, give you inspiration and help paint the picture of what life was like for those in the military. 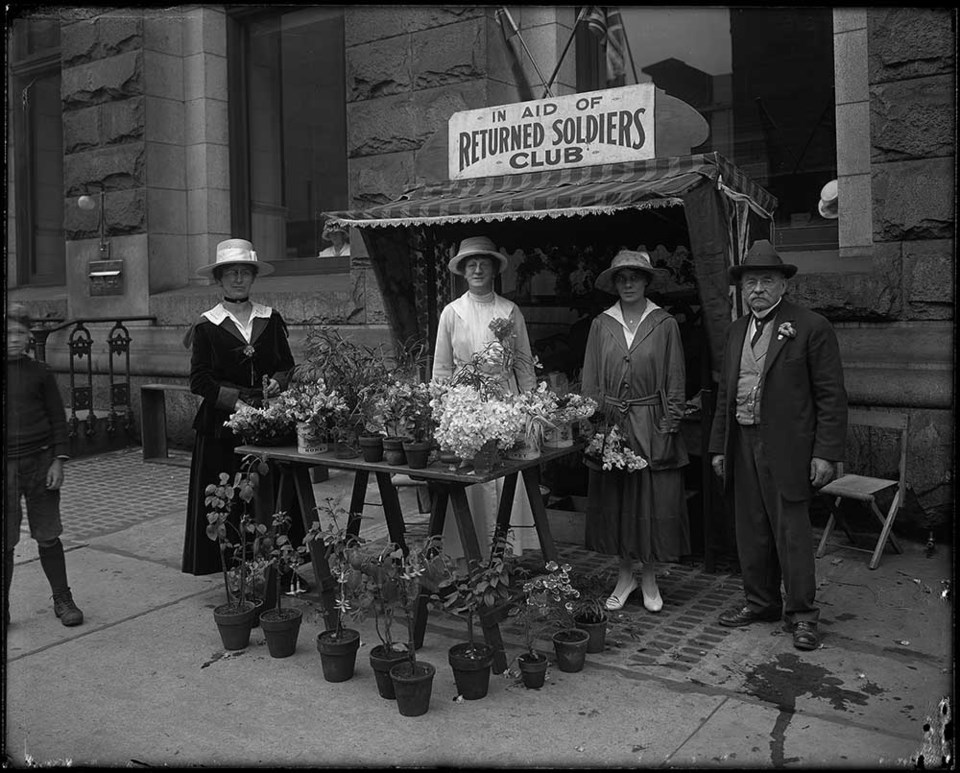 Conduct your own military genealogy research

A Call to the Colours: Tracing your Canadian Military Ancestors by Kenneth G. Cox

A Call to the Colours is a great guide for anyone trying to trace an ancestor who served during one of the major conflicts in Canadian history. The book offers a wealth of archival, library, and computer resources along with a variety of examples of the sorts of artifacts and documents you can use in your genealogy research.

Here is another invaluable resource for family military history researchers, offering details of 1,492 Distinguished Conduct and Military Medals awarded to Canadians during World War II, as well as 60 awarded during the Korean War. The book includes London Gazette citation information about the awards, the types of awards, and an index of all the award recipients.

The entries in war memorials are valuable to family historians as they often show the name, military number, rank, unit name, date of death, and the age of the veteran. This publication of the BC Genealogical Society lists 6,177 names copied from 72 cenotaphs and war honour rolls, commemorating Canada's dead in World War I, World War II, and the Korean War. 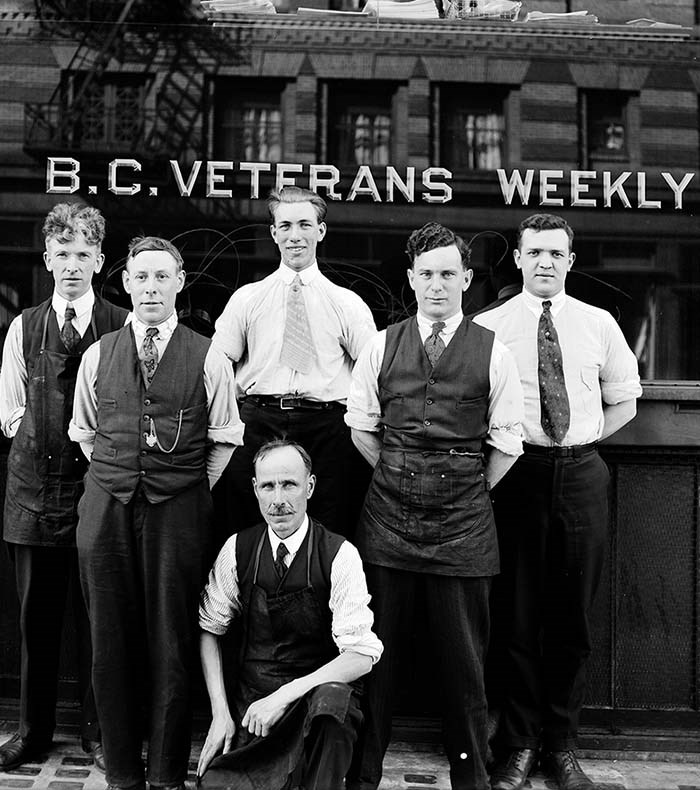 Stories to inspire your research

Dad’s War: The Story of a Courageous Canadian Youth Who Flew With Bomber Command by Dan McCaffery

Acclaimed aviation author Dan McCaffery spent years researching the military career of his father, a tail gunner in Bomber Command, who experienced firsthand the horrors of air combat in Europe during World War II. McCaffery distilled the information from lengthy interviews with his father and the people who served with him to write this compelling war story about his father and his generation.

In Search of My Father by Marion Elizabeth Marten Fawkes

This is a daughter's long quest to discover the military history of her father, Charles McKenzie Marten, a Boer War veteran who died in World War I. Like a true detective, she plowed through photographs, letters, and many other documents included in the book. The result is not only an interesting read, but also a great case study of family military history research.

This moving book is a collection of the letters Private Clarence Bourassa wrote to his wife over the course of four years during World War II. The heartfelt letters, which were discovered by his son fifty years after they were sent, offer a vivid and frank look at army life and appeal to both military historians and anyone interested in candid, personal war stories. 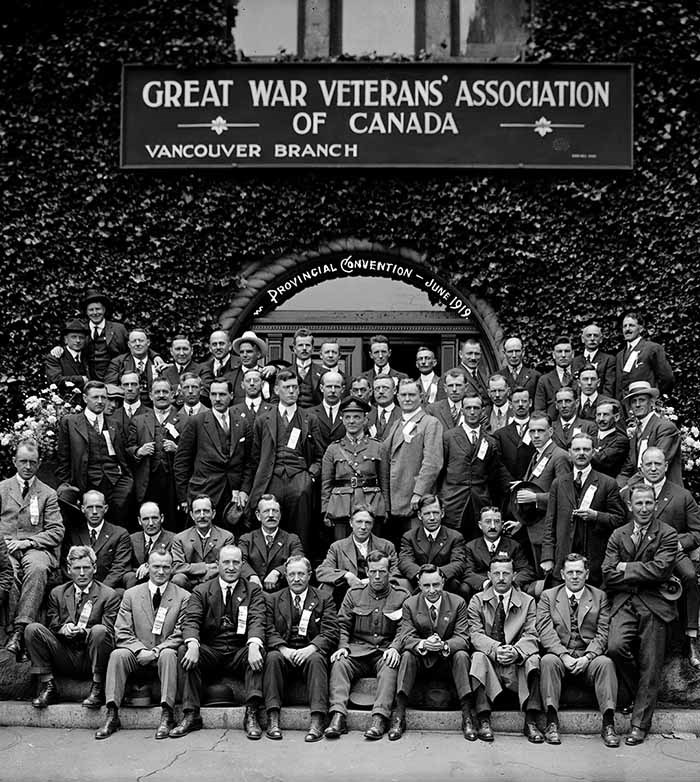 Testaments of Honour gives a voice to Canada’s war veterans as they reflect and share fascinating accounts of their personal experiences from the Second World War, from the terror of night-blind raids to the unlikely friendships between German captors and Canadian prisoners. History comes alive in each interview, through the powerful stories of the veterans, their memorabilia as well as many then-and-now photographs.

From the West Coast to the Western Front: British Columbians and the Great War by Mark Forsythe

Former CBC radio host Mark Forsythe and historian Greg Dickson teamed up in 2014 to create this fascinating book, on the occasion of the 100th anniversary of World War I. The numerous interviews, war memorabilia, and photographs they gathered from across BC offer valuable insights into the participation of British Columbians in the Great War.

Like these images? Check out our historical photograph collection.