It's beginning to smell a lot like cannabis in Delta

What can be done to stop the distinctive smell of marijuana from being part of Delta’s landscape?Concerned about the smell from greenhouses that grow pot, the city is trying to determine its options.
Oct 7, 2018 9:26 AM By: Sandor Gyarmati

What can be done to stop the distinctive smell of marijuana from being part of Delta’s landscape?

Concerned about the smell from greenhouses that grow pot, the city is trying to determine its options. 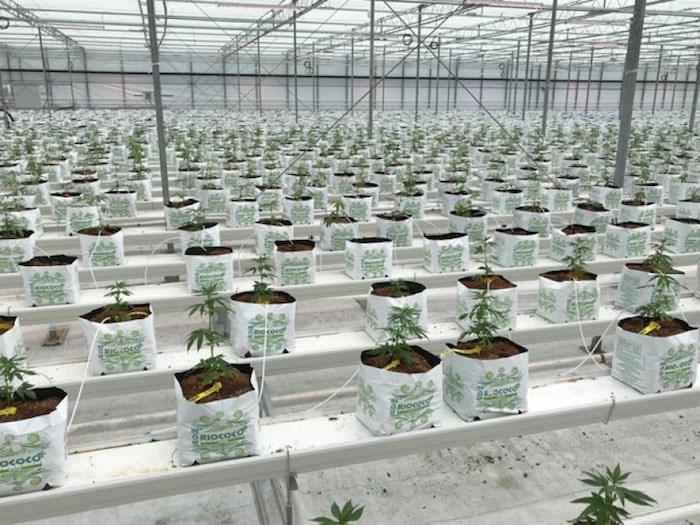 After recent complaints about a Ladner greenhouse, staff from city hall and the Delta Fire Department visited the facility.

According to a memo to Delta council, the facility has odour control technology in the form of internal carbon filters to filter air inside and outside, as well as odour cannons that spray a masking chemical into the air.

“From staff’s observations, it is evident that the existing odour control technology is not fully addressing the issue,” the memo concludes.

The city is working on the issue on several fronts, having been in contact with Health Canada’s Cannabis Directorate as well as Metro Vancouver. The Metro Vancouver board has already directed regional staff to review the regulatory options it might have to address odour from cannabis facilities.

The memo to council also notes questions have been raised regarding the application of the Right to Farm Act for cannabis facilities in the ALR, legislation that protects farmers conducting normal farm practices from nuisance bylaws, including those regulating odours and noise.

Mayor Lois Jackson told the Optimist the same federal and provincial requirements for medical grow operations in industrial sites should have applied to greenhouses right from the start.

“There’s no reason to have that odour and this was predictable. I warned that this was going to happen. This should have been all covered but our bylaws don’t have the authority in the Agricultural Land Reserve,” she said.

The Optimist requested to speak with someone from Canopy Growth to find out about its odour suppression system but no one from the company was available.