There are taboos and superstitions that many people stay away from to avoid bad luck for the rest of the year.
0
Jan 25, 2020 10:38 AM By: Richmond News 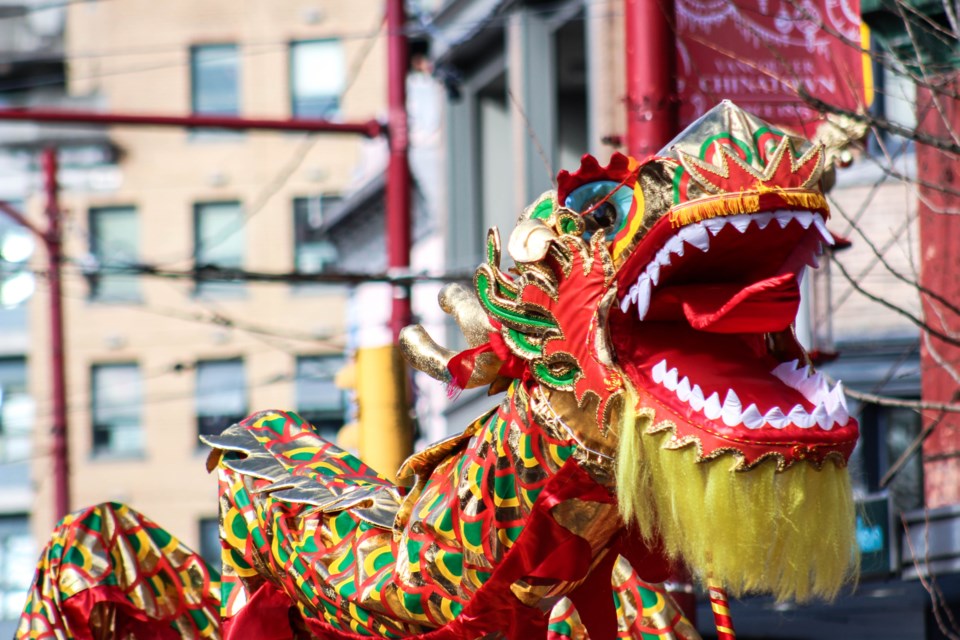 Lunar New Year is the time for families to celebrate together and to bring in good luck for the New Year. Photo: Shutterstock

Lunar New Year is the time for families to celebrate together and to bring in good luck for the New Year. However, there are taboos and superstitions that many people stay away from to avoid bad luck for the rest of the year.

It is a taboo for a person to take medicine or brew herbal medicine on the first day of the Lunar New Year unless it’s an emergency. It is believed he or she will get sick for the whole year.

Don’t sweep or take out the garbage

Sweeping is associated with sweeping wealth away and taking out the garbage symbolizes dumping out good luck or good fortune from the house on New Year’s Day. Leave the cleaning for the next day.

Washing your clothes on the first and second day of celebrations should be avoided because the two days celebrate the water god’s birthday. The Chinese character for hair is the same character meaning “to become wealthy.” If someone washes their hair, they would be considered washing away their fortune.

Similar to not washing your hair, cutting your hair is also a symbol of bad luck. When a person cuts their hair, it is associated with cutting their fortune away. Hair cutting should take place a month before or after the lunar month.

It is believed that debts should be paid by Lunar New Year’s Eve and money should not be lent on New Year’s Day. If money is lent to others, it’s an unlucky omen of economical loss. On the other hand, if someone owes you money, don’t go to their home and demand it, it’s also unlucky you.

White or black clothing are associated with funerals and mourning the dead. The colours symbolize depression and inauspicious things. Wearing red or bright colours bring the best luck during New Year celebrations.

Lunar celebrations are about giving red pockets and food. However, there are certain items that shouldn’t be given at all especially at the start of a new year. Make sure to avoid gifting clocks, scissors and pears as gifts, as they are associated with death and going away in Asian culture.