9 books heating up with climate change

As the planet heats up, so is climate change fiction or “cli-fi,” as fans call it. Check out nine top picks from VPL’s reading experts.
0
Aug 23, 2019 3:17 PM By: Vancouver Public Library

Record highs in global temperatures. Rising sea levels and greenhouse gases. These are only a few of the scary findings released in a UN State of the Global Climate report this year. As the planet heats up, so is climate change fiction or “cli-fi,” as fans call it. These fictionalized takes on the impact of global warming are revealing our shared anxiety about the future.

Check out these nine top picks from VPL’s reading experts: 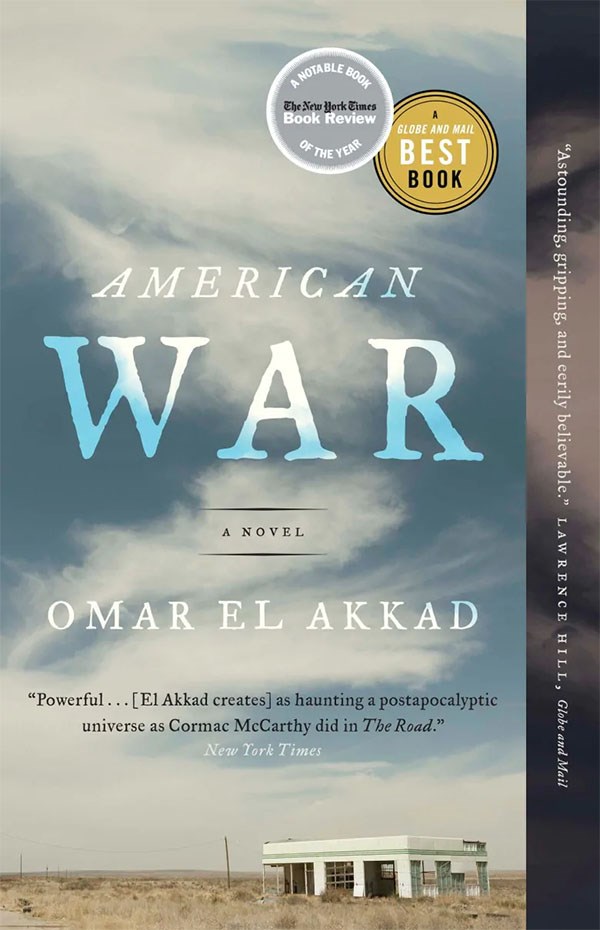 Oil is scarce and America plunges into a second civil war when some states refuse to abide by strict rationing laws. Akkad’s debut novel encourages Western readers to imagine their lives lived in fear as many displaced people around the world are living today. 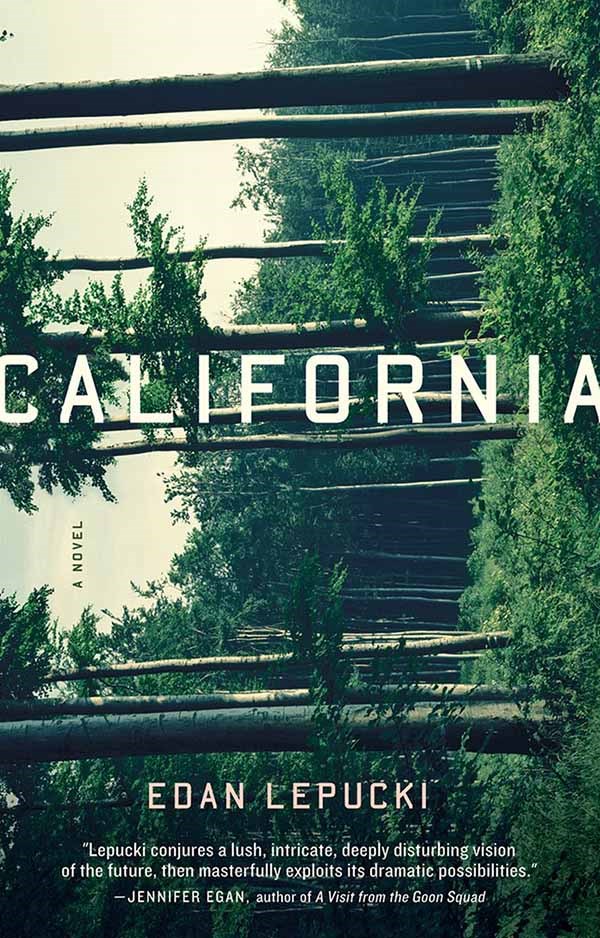 Unlike other cli-fi hits, California takes us further into the future after America’s collapse. Frida and Cal escape from Los Angeles to live in seclusion – away from the violence of terrorists and communities who cater to only the wealthiest. But when Frida becomes pregnant, the choice of family survival leads them to join a small commune for safety. 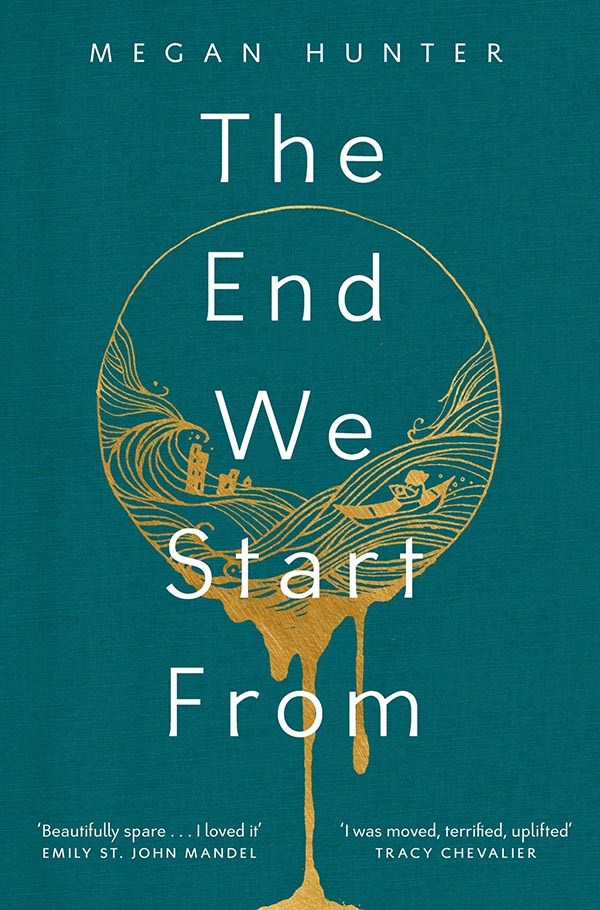 The End We Start From by Megan Hunter

A child named Z is born during an environmental crisis that threatens to flood the streets of London. Nominated for the Aspen Words Literary Prize, this book is a quick read (126 pages) and a perfect introduction to the cli-fi genre. 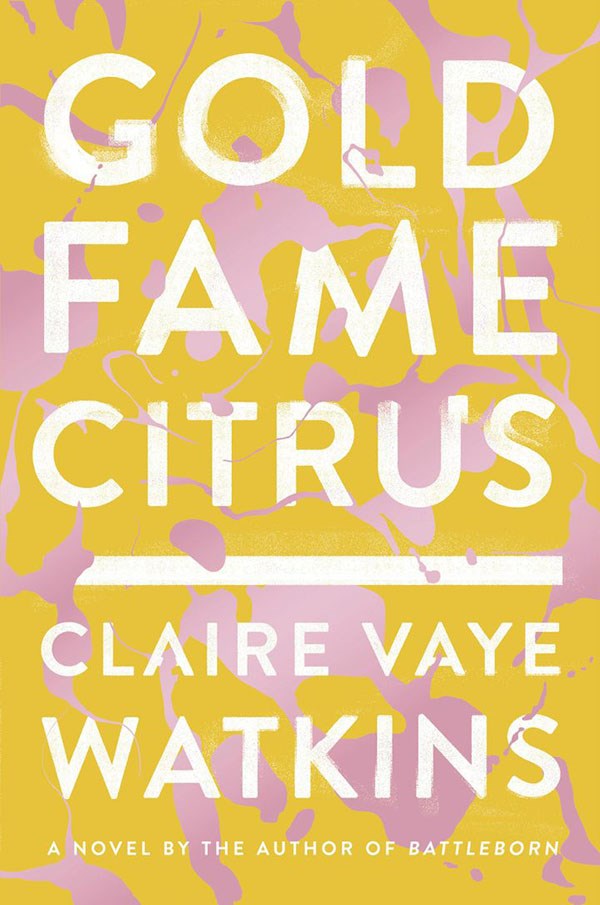 It’s the near future and California is a savage desert plagued by severe water shortages, forcing most to be evacuated into internment camps. The themes that underscore this tale, like nostalgia for the American West, shape this cli-fi piece into something truly unique. 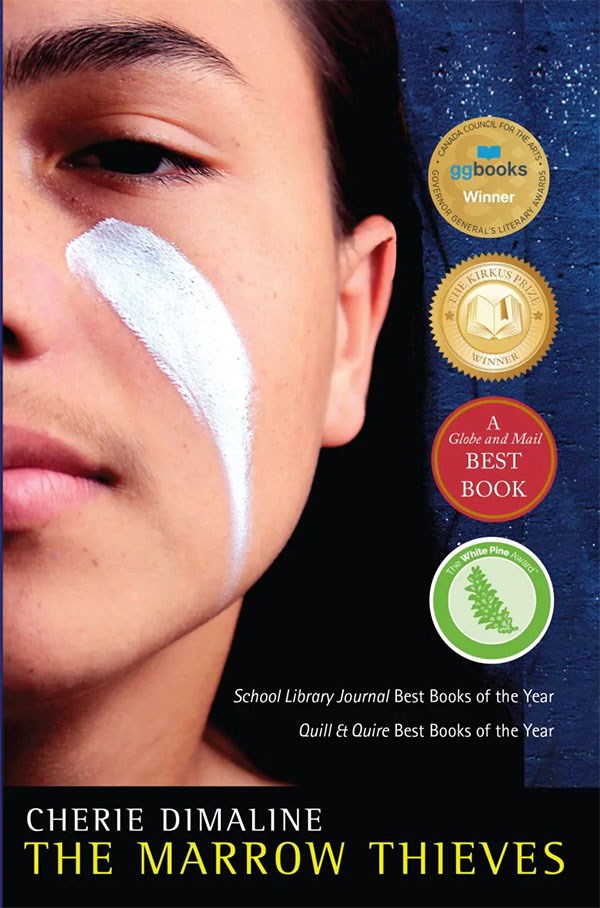 The Marrow Thieves by Cherie Dimaline

In a post-apocalyptic Canada, ruined by greed and pollution, all but the Indigenous peoples have lost the ability to dream. Abandoning all ethics, the government aggressively hunts for Aboriginal citizens in order to obtain their bone marrow and use it to cure the non-dreamers. Note to fans: Dimaline is coming to Vancouver for CBC’s Booked @ VPL on Sept. 28. 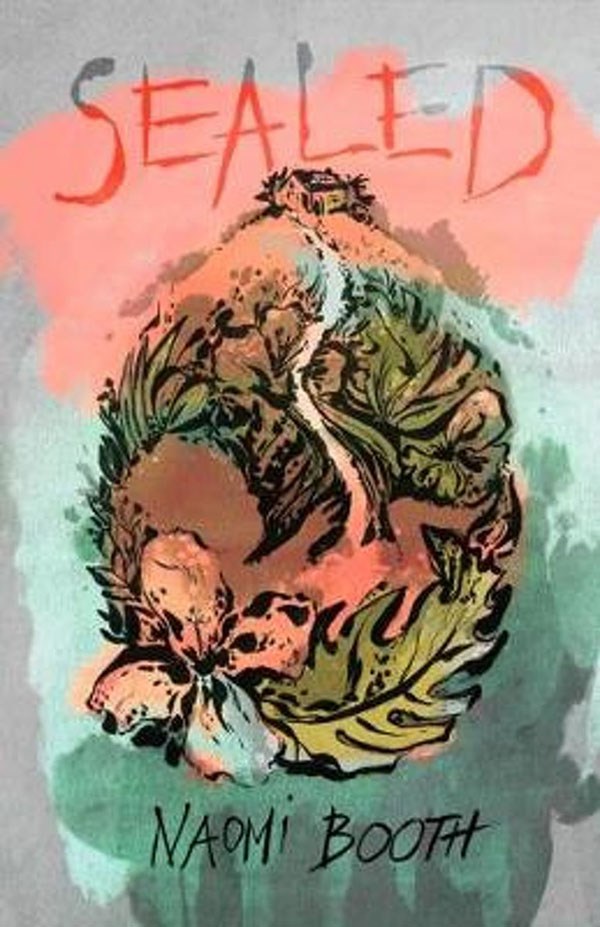 Alice is 36 weeks pregnant. As her city is inundated with outbreaks of cutis (a condition that causes people to be sealed up in their own skin), Alice is convinced that unknown pollutants are the cause. Reeling from the anxiety of upcoming motherhood and all the biological dangers, Alice must decide if her paranoia is the only thing that will save her family. 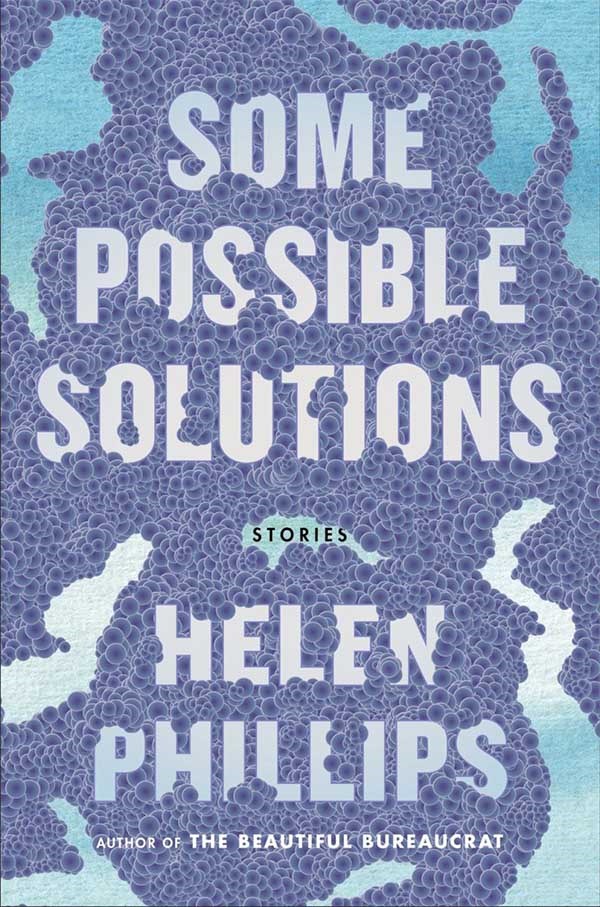 Some Possible Solutions by Helen Phillips

This wickedly funny collection of short stories offers an idiosyncratic series of ‘what-ifs.’ What if you knew the exact date of your death? What if the city was filled with doppelgangers of you? Many of Phillip’s stories examine the ramifications of climate change without even taking place on Earth. But what is truly remarkable about Phillip’s writing is her ability to address terrifying concepts in a truly comical way. 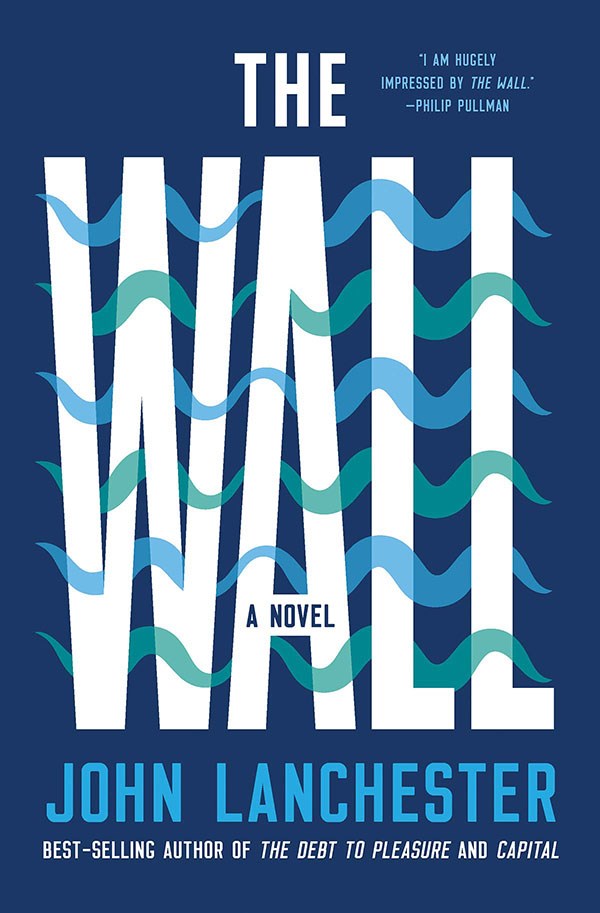 The Wall by John Lanchester

John Lanchester combines two current issues in his latest Booker Prize-nominated literary masterpiece: climate change and border security. Surviving a massive sea level rise, an island nation builds an enormous concrete barrier around its entire border. Joseph Kavanagh has one task: to protect his section of the wall by killing anyone from the outside who tries to enter. An electrifying and chillingly relevant read. 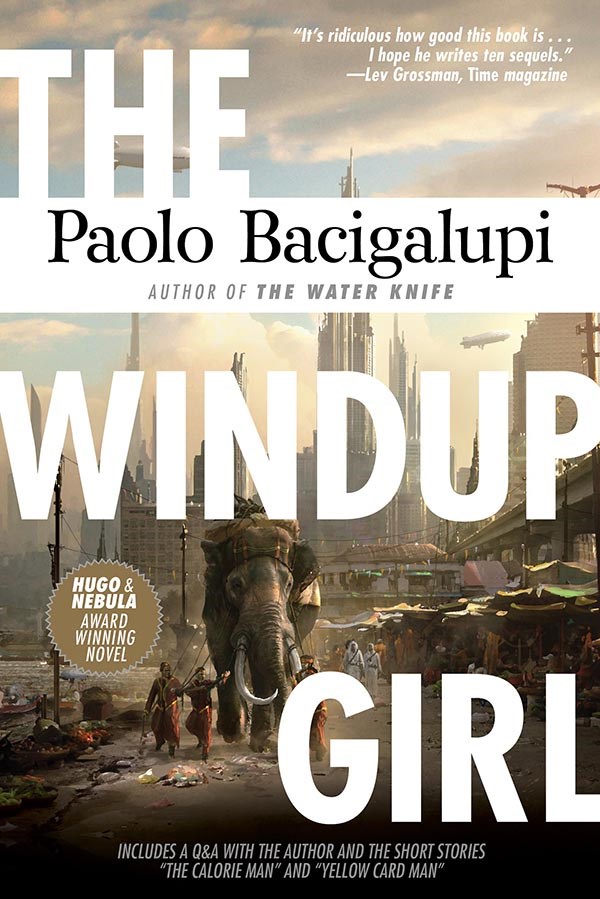 The Windup Girl by Paolo Bacigalupi

Bangkok is struggling for survival in a post-oil era of rising sea levels and out-of-control mutation. This Hugo and Nebula award-winning read examines what happens when bio-terrorism becomes a tool for corporate profits and forces humanity to the cusp of post-human evolution.