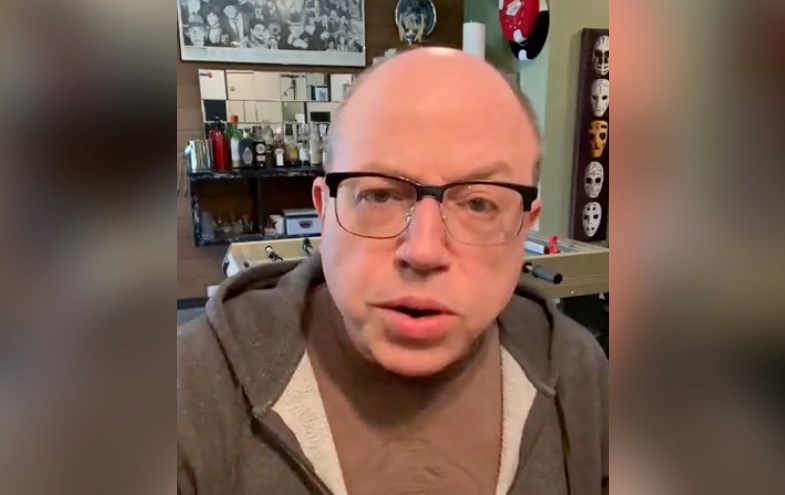 Brent Butt will record a personalized video for youMemmo/Screengrab

Longtime Vancouver resident, comedian Brent Butt, is now on the roster for a startup that allows people to pay to have celebrities record personalized video messages for them.

Nearly identical to the Cameo platform, Memmo first made a splash in Vancouver when they got "hated" former Vancouver Canucks forward, Todd Bertuzzi, on board.

Butt is slightly less controversial than Bertuzzi and in an amusing introductory video, he describes himself as a "greasy nightclub comic."

Best known as the creator/star of the award-winning TV show Corner Gas, if you've got a relative or friend who loves the show (which they recently spun off into an animated series) you can drop $101 and he'll record a greeting just for them.

The price tag is slightly higher than Bertuzzi's $75, but fans can feel good knowing that half of the revenue Brent makes from his videos will be donated to various charities.

Festival du Bois' musicians grateful 'for the opportunity to perform' during pandemic
Apr 20, 2021 11:00 AM
Comments