The shop, which specializes in "sundries and wares, curated and created," launched online in 2010, followed by their brick-and-mortar location on Granville Island in 2014. 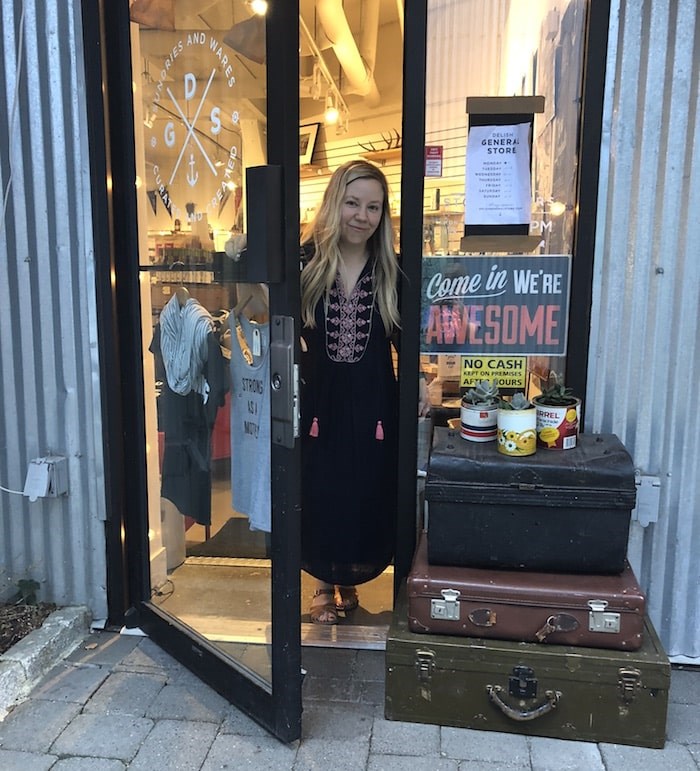 While Komuniecki says she's loved calling Granville Island home for Delish and its unique products for the last four years, home is actually in North Vancouver's Edgemont Village neighbourhood, and the commute has been making a busy life for this mom and business owner even busier.

So when The Juicery Co. announced they were closing up their retail locations, including their Edgemont outpost, Komuniecki knew it was time to make the move.

For one, Komuniecki says she can finally cultivate the original mission of the shop, rather than have them just be catchphrases. "My intention was to create roots and build community," Komuniecki tells V.I.A. via telephone.

And with a more resident-centred customer base likely to be filling their shopping baskets at the new Delish General Store digs, there will be more opportunities for Komuniecki to hold workshops and events on-site--something she's always wanted to do. Top of mind are things like canning, bread-baking, and nut milk-making, offers Komuniecki as examples, but also gatherings craft-centered summer camps for pre-teen girls. 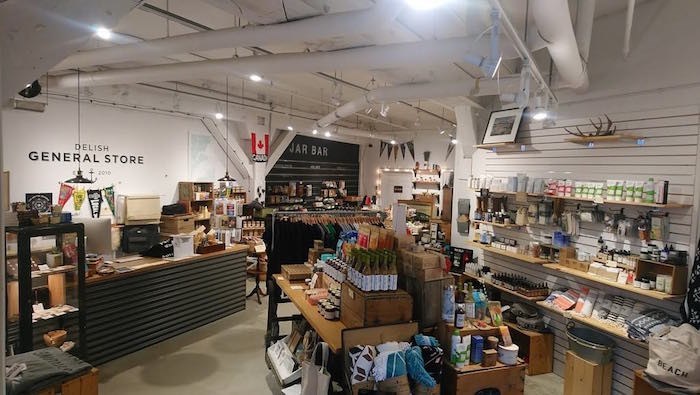 With the DIY movement enjoying a continual surge in popularity, thanks to Pinterest, environmental awareness, and an overall increased mindfulness about where our food and products come from, it's a great time for Delish.

That overall awareness of sourcing and the desire to produce less waste is also what's guiding Komuniecki as she curates the shop merchandise for the online store and the bricks-and-mortar store--both of which have been undergoing revamps during the move from Granville Island to North Van.

Komuniecki calls what she does at Delish "DIY with purpose."

As Komuniecki pares down the shop to fit into smaller square footage (and pares down her time away from family--who are helping out enormously with the move), she's had a renewed opportunity to think about the general movement afoot to "be closer to the earth, and to take better care of ourselves and our families." 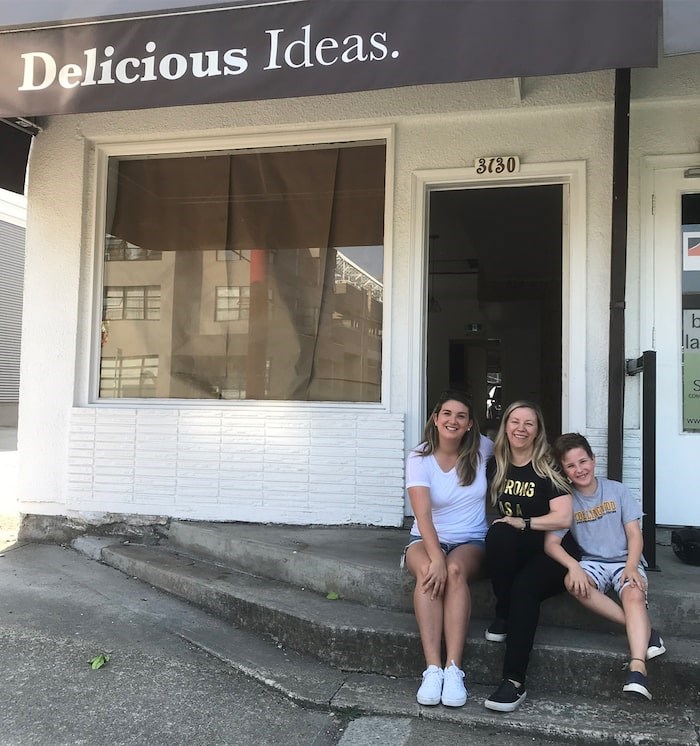 So Delish will become a hub, moreso in North Vancouver than on Granville Island, where they became a go-to spot for protest sign-making parties, and as Komuniecki began her efforts to serve as an incubator for small B.C. makers.

Komuniecki describes the new Delish space as "so bright and beautiful," which sounds much like what the future of her business, her family, and her community can be like there, too.

Delish General Store is opening soon at 3130 Highland Boulevard in North Vancouver. Follow them on Instagram for updates.