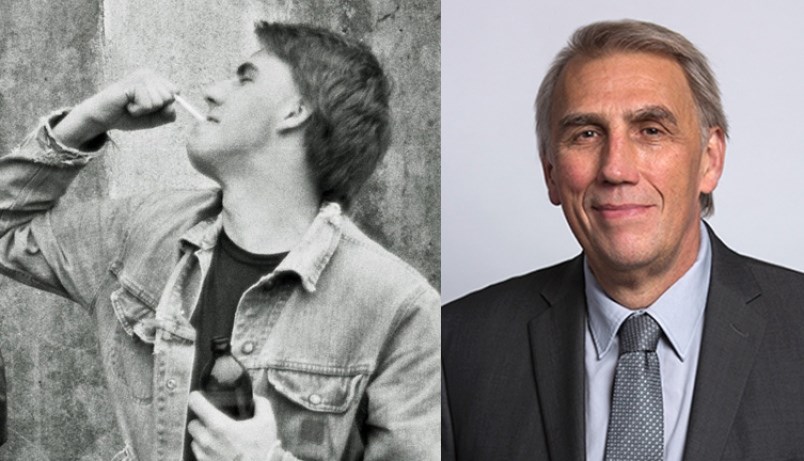 Burnaby councillor and punk rock legend Joe Keithley and his band, D.O.A., will be the subjects of an upcoming documentary.

According to an Instagram post by Keithley, who also goes by the stage name Joey Shithead, the documentary will be titled Something Better Change.

The film will focus on Keithley and his “journey from punk to activist to activist politician and still-performing punk musician,” Keithley wrote on Instagram.

“I’ve been at this for over forty years and have no intention of stopping.”

Director Scott Crawford has previously focused on the Washington, D.C. punk scene in the ’80s in Salad Days (2014) and the early days of Creem, a rock magazine that launched in 1969, in Boy Howdy (2019). Producer-director Paul Rachman took a more broad look at the U.S. punk scene from the ’80s in American Hardcore (2006).

In a description on Something Better Change’s Facebook page, the filmmakers noted the defining punk bands of the ’80s – Black Flag, D.O.A., Dead Kennedys, Circle Jerks – which paved “the way for the eventual explosion of punk bands through radio and MTV in the decades to come.”

New doc about DOA and myself is being launched by filmmaker Scott Crawford (Salad Days and Boy Howdy). The film is called Something Better Change and it follows my journey from punk to activist to activist politician and still performing punk musician. I’ve been at this for over forty years and have no intention of stopping. #doapunk #mikehodsall @saladdazed #punk #punkrock #punks #punkhardcore #posthardcore #posthardcoremusic #postpunk #postpunkmusic #green #bcgreens #zerowaste #affordablehousing #stopkindermorgan #plasticfree #earlyhardcore #punkhardcore

“While punk rock’s upper echelon may no longer be as culturally seditious as they once were, the genre’s effect on a new generation of policymakers, activists and aspiring politicians has never been more clear.”

Keithley ran for a city council seat in 2018 under the Burnaby Greens banner, which opposed the dominant Burnaby Citizens Association slate, including then-mayor Derek Corrigan. Despite a budget of just $7,000, Keithley won a seat on council, making him, at the time, the only non-BCA member of council besides independent Mayor Mike Hurley.

(Three BCA councillors have since defected, bringing the slate below a majority of council.)

“Will Keithley’s message and DIY approach to campaigning resonate with voters in the upcoming Burnaby election in 2022?” asks the film’s description. “This underdog story examines the idea that even in these truly surreal times, music still has the power to effect change.”

In a brief Facebook exchange, the filmmakers confirmed the film is expected to be released in August 2022 – just a few months ahead of that year’s municipal election.

They added regular attendees of city council should expect to see the filmmakers at work during some council meetings.