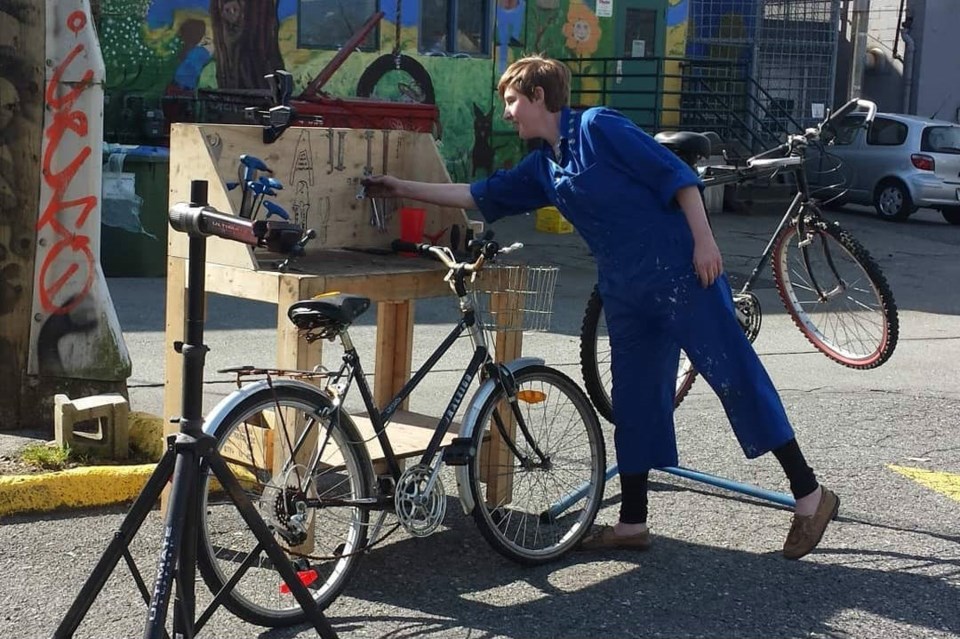 Kickstand Community Bike Shop's Becca FioRito says one of their volunteers will help teach people that have never built a bike before but most of the work will be refurbishing instead of starting from scratch.

FioRito says making this knowledge accessible and demystifying the process for people can help them save money down the road. "You can pay $20 to have somebody fix your flat tire but if you learn how to do it once it can just be a couple bucks each time."

The goal is to build 24 bikes in 24 hours fuelled by coffee donated by Renzo's and Moja  with the chance to win a brand new Avenir AirSource 2500 Floor Bike Pump that will be raffled off during the early morning hours. Snacks are provided and "we'll have an open mic at 4 a.m. just to keep it interesting," but she says it's not mandatory to stay for the entire 24 hours. 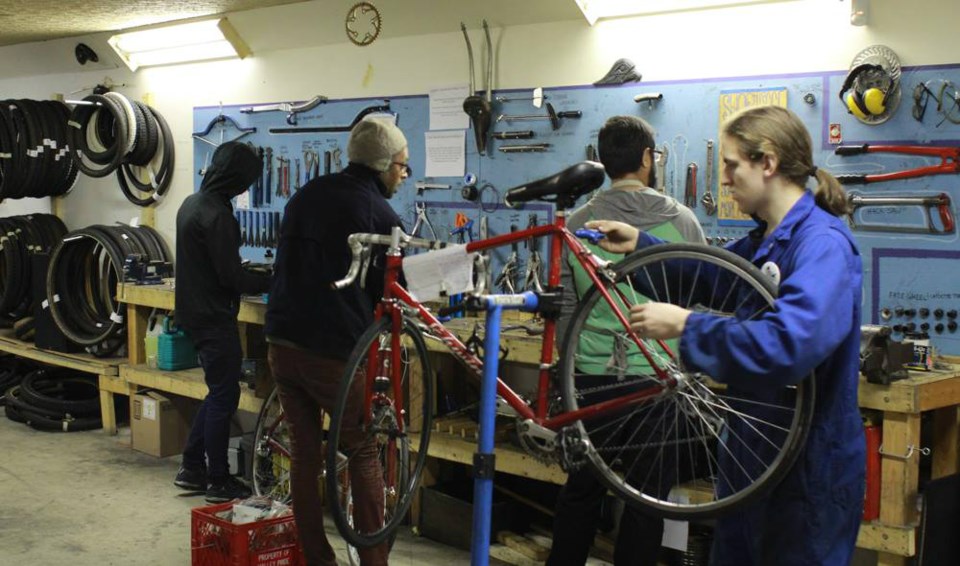 Kickstand has a lot of mountain bikes in the shop but for this event they have chosen to fix up road bikes in a variety of sizes "because those seem like one of the most popular items."

Buying a used bike helps to eliminate waste, she says because "you're recycling instead of just having a frame that's going into the garbage. Some of the older bikes are really good quality and built to last. It's way cheaper to buy one of our refurbished bikes and you're probably getting a much better quality for value."