North Vancouver film follows a group of men experiencing homelessness and their extreme hobby
May 15, 2021 12:00 PM By: Ben Bengtson 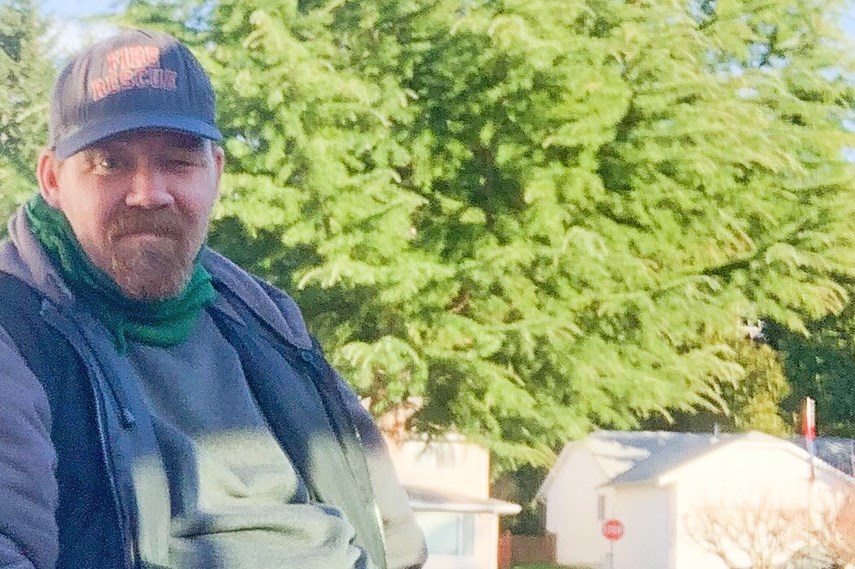 Carts of Darkness, released in 2008, highlighted a group of men experiencing homelessness in North Van who were also practitioners of the extreme sport of shopping cart racing down some of the North Shore’s steepest roadways, slopes and hills.

The Leo Award-winning doc has been available to watch for free on the National Film Board of Canada’s website for years and was made available to Amazon Prime Video subscribers earlier this year.

One of the main individuals featured in the documentary is known as Big Al, who was in and out of stable housing for years. In Carts of Darkness, when Al wasn’t using a shopping cart for bottle collecting he could be seen using it as a racing vessel to glide down some of the North Shore’s hilly roads.

According to an online fundraiser launched by the film’s director, Murray Siple, Big Al has had to put a stop to his shopping cart racing for the time being, however.

In 2015, Big Al was injured in a fall at Grouse Mountain which left him relying on a wheelchair. The goal of the online campaign is to raise $20,000 to help Big Al replace his worn-out power wheelchair and fund some ongoing accessibility renovations.

In a recent update on the campaign’s website, Siple said they had secured funding for the new wheelchair, but additional funds were sought for renovations and rehab.

“Thank you to everyone who has contributed to date and we continue to raise funds for Big Al. I spoke via video chat with Al [recently] and he’s super happy knowing he is getting the love he’d hoped for after all of the publicity and feedback Carts of Darkness has received,” wrote Siple. “Al and I discussed what to do if people still want to help him and immediately what we can do is improve the wheelchair access to his parents' basement. This includes repairs caused by his wheelchair and a few ramps.”

Carts of Darkness won the Best Documentary Program at the 2009 Leo Awards.

The film takes a deep look at the lives of the men who race carts in North Vancouver, as well as the adversity they faced and the street-life stereotypes they had to deal with on a daily basis.