5 things you didn’t know about the Gastown steam clock

Each week we’ll uncover some unusual and (hopefully) interesting facts about the city. This week we take on Vancouver’s infamous tourist attraction, the Gastown Steam Clock. 1.
Adam Nanji Jan 16, 2018 10:00 AM

Each week we’ll uncover some unusual and (hopefully) interesting facts about the city. This week we take on Vancouver’s infamous tourist attraction, the Gastown Steam Clock.

1. It started with a freeway, or lack thereof 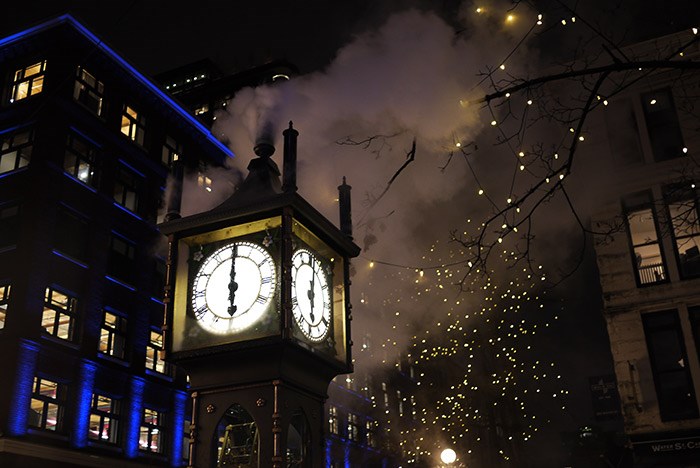 Following protests of Mayor Tom Campbell’s plans to run a freeway through Gastown, Chinatown and Strathcona, the city instead decided to invest money into revitalizing Gastown and refurbishing the neighbourhood’s historic buildings. Built in 1977, the steam clock marked the completion of the city’s revitalization project.

2. It was intended to attract a crowd 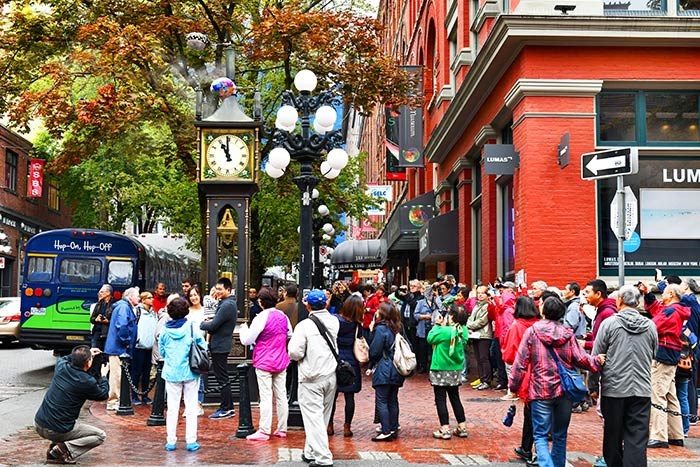 In an effort to attract more people to Gastown, local storeowners and private donors raised $58,000 to pay for the clock. While it may not seem all that impressive to Vancouverites, the Gastown steam clock is one of the only functioning steam-powered clocks in the world.

3. It was built by Canadian clockmaker Raymond Saunders

The Gastown steam clock was made by Canadian clockmaker Raymond Saunders. At the time, it was considered either the first or second steam-powered clock ever built. The world’s first steam clock is often credited to John Inshaw, who supposedly built the clock to attract customers to his tavern in Birmingham, UK during the mid-19th century.

Since his first steam clock in Gastown, Saunders has since built six different public steam clocks for clients such as the city of Otaru, Japan, and the Indiana State Museum. In total he has created 150 customized clocks, which are now on display as public artworks worldwide.

5. “Steam-powered” is a bit of a stretch

While the Gastown clock does partially rely on steam to wind its mechanisms, it also has an electric motor. It whistles and shoots steam at the top of every hour and announces quarter hours with the Westminster Quarters; a common clock chime melody that’s also used by London’s “Big Ben”.