While Chinese shoppers were whipped into a buying frenzy over a new line of Japanese clothes, it remains to be seen whether Metro Vancouver shoppers will react the same way.
0
Jun 6, 2019 1:58 PM By: Richmond News

While Chinese shoppers were whipped into a buying frenzy over a new line of Japanese clothes, it remains to be seen whether Metro Vancouver shoppers will react the same way. 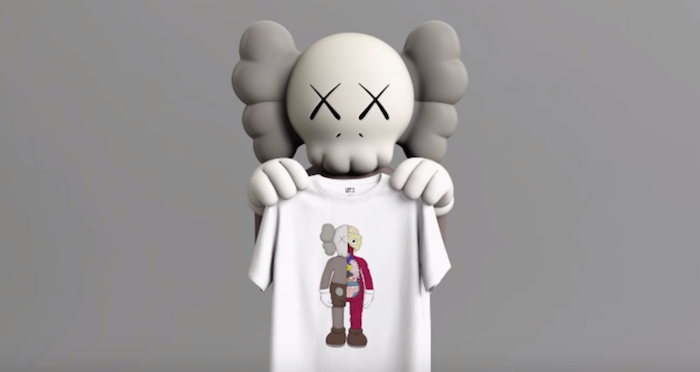 The collection which caused the mayhem will be officially launched at all their Canadian stores, including Uniqlo's Richmond, Coquitlam, Burnaby, and Surrey mall locations, on Friday, June 7.

The viral video shared by different social media platforms show hosts of customers swarming into the store, with merchandise selling out within minutes.

As seen in the video clip, as the crowd ran towards the store, one person kept on running, despite dropping their phone.

And before the store shutter was fully open, desperate customers still crawled under and into the shop.

The situation got worse when customers climbed onto the shelves and grabbed t-shirts displayed on mannequins, with security alarms beeping.

As the video gained popularity globally, it garnered more than 1,000 comments, including one posted on Weibo, a Chinese microblogging website, which read, “Oh, No! We (Chinese) are going to make international news headlines in a negative way.”

The collaboration features 12 t-shirts for adults, six for kids and four canvas tote bags, which will be available at all Uniqlo stores on June 7, including the one at Richmond Centre. The retail price of the tees starts from $19.90.