A dog lost on a northern BC highway has been reunited with his American family--including the kid who wished for his return in a letter to Santa.
0
Dec 12, 2017 10:11 AM By: Lindsay William-Ross

Talk about a feel good holiday story: A dog lost on a northern BC highway has been reunited with his American family--including the kid who wished for his return in a letter to Santa. 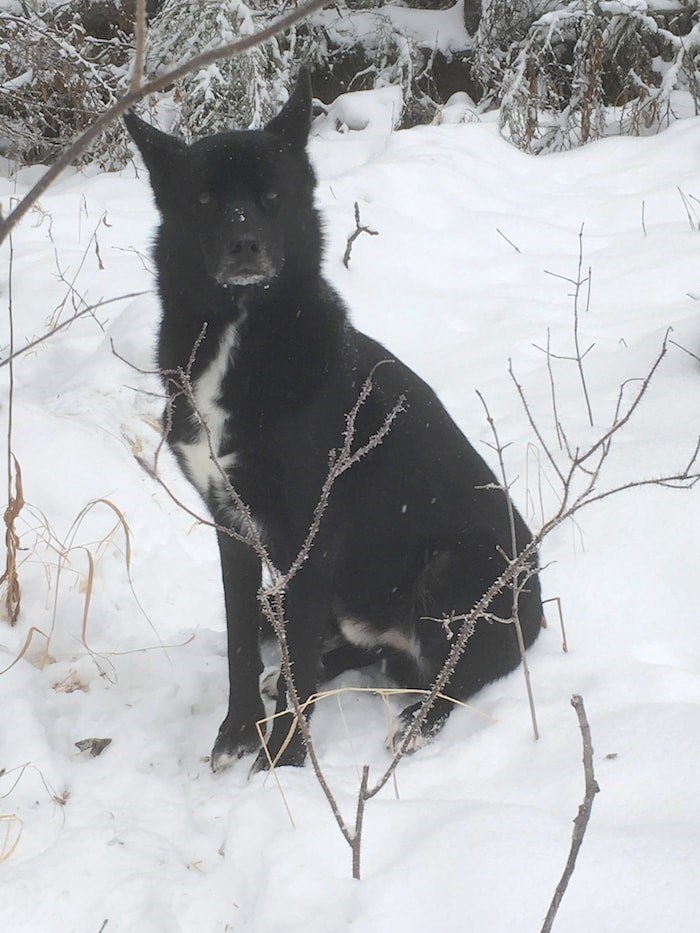 The four-year-old husky mix, Yukon, was traveling with his owner, Jeff Hayes, headed to Alaska from Alabama where the soldier had been restationed.

The BCSPCA says that when Hayes and his travel companion, his brother-in-law, paused at the Mile 80 rest stop, south of Kobes off the Alaska Highway, on November 9, Yukon "slipped his collar, ran down the busy highway and disappeared into the woods."

The travellers had to give up their search after a couple of hours as night fell and the weather got worse. Hayes put a note up about Yukon at the rest stop with his wife's phone number, got in touch with the BC SPCA out of North Peace, and hoped for the best.

Meanwhile, Yukon made himself a shelter not too far away, and he was spotted--and the phones started ringing.

It took some time for staff from the BC SPCA to catch Yukon, who they say "was quite fearful."

In what seems like it was taken right from a Hollywood script for a tearjerking Christmas movie, the attempt to nab Yukon dragged on over two weeks, and there were five days of blizzards in the dangerous highway-adjacent area.

A veterinarian from Fort St. John was deployed to tranquilize Yukon as a last resort, as searchers feared the pup being outside in the cold and close to the road was more dangerous.

Yukon was in good shape, with no injuries, and just suffering a little dehydration. The Hayes family were so relieved to hear that their beloved Yukon was safe. 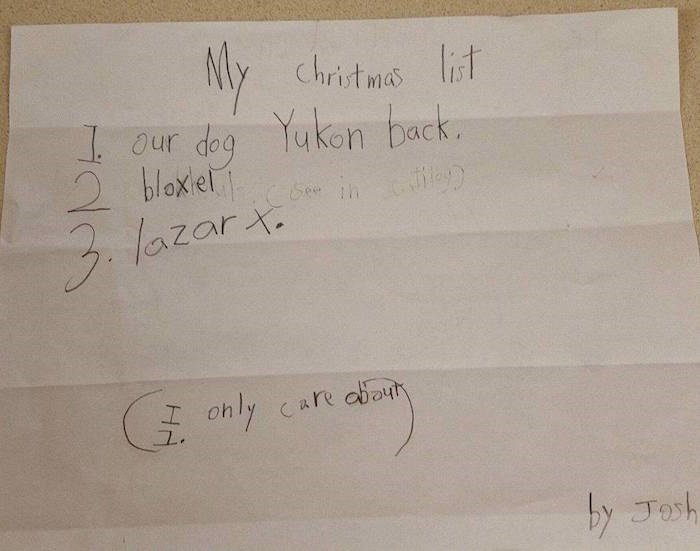 "One of his (four) children had even written to Santa asking for Yukon back for Christmas. We’re so glad Santa was able to come through!" says BC SPCA North Peace Branch manager Candace Buchamer.

Ready for another movie moment? Volunteers worked with Alaska-based Carlile Transportation and Edmonton-based Capital Transport to get truck driver Nick Stoneburgh to pick up Yukon. Stoneburgh's nickname: St. Nick, thanks to his white beard. 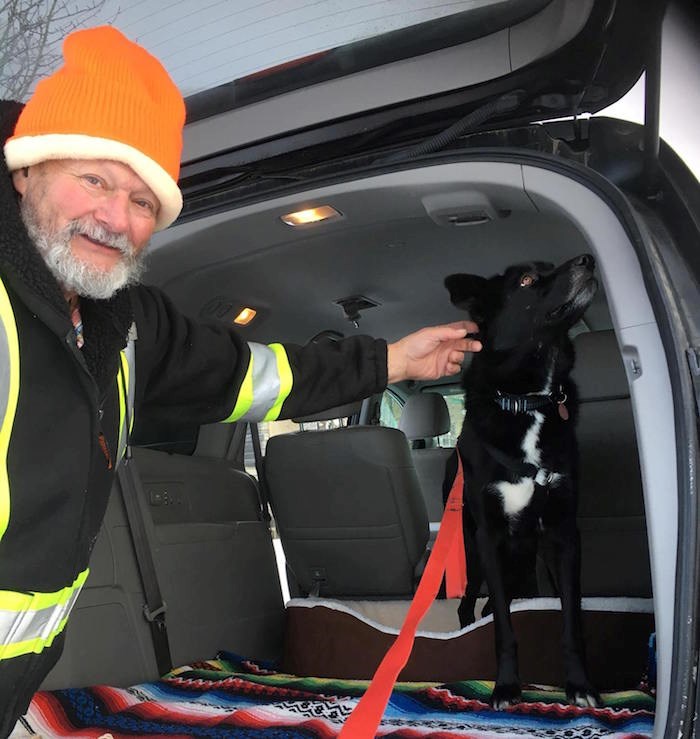 Hayes and Yukon were reunited on November 30--a real Christmas miracle!