Herds of elk foraging on the shores of False Creek. Schools of salmon swimming under Cambie and Broadway. Giant sea cows grazing kelp forests in the Burrard Inlet.
Mar 6, 2014 8:24 AM By: Sarah Primeau

Herds of elk foraging on the shores of False Creek. Schools of salmon swimming under Cambie and Broadway. Giant sea cows grazing kelp forests in the Burrard Inlet. The new Rewilding Vancouver exhibit at the Museum of Vancouver (MOV) reminds us that these scenes only recently faded from the city’s memory, and that similar natural abundance can be revived. 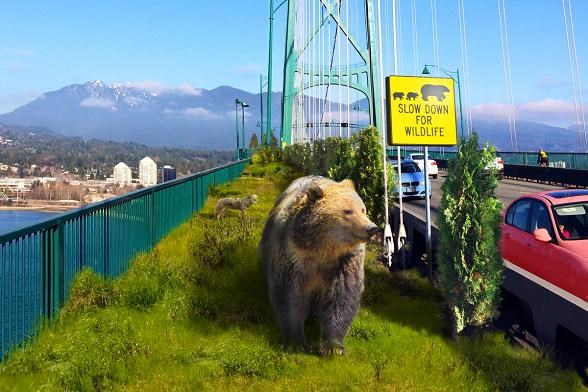 Nature close to home. Photo collage from the Rewilding exhibit.

Local writer James B. MacKinnon, well known co-author of The 100 Mile Diet, challenges us again in his role as guest curator of the new MOV exhibit. Inspired by his exciting new book, The Once and Future World, the exhibit brings together an amazing collection of stories and images that evoke nature in Vancouver as it was, is, and could be once again. 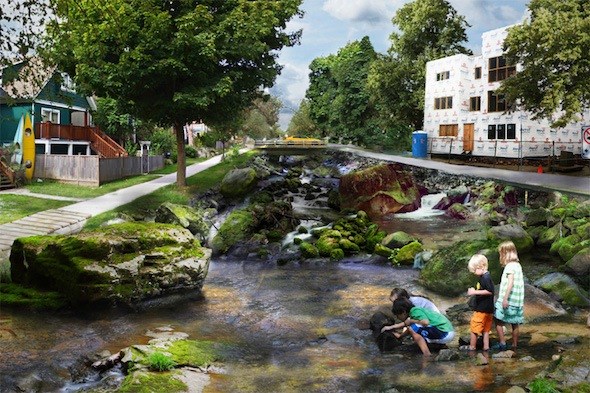 My favourite image from the show. Photomontage by Daniel Irvine and Matt Beall.

The show officially opened last week and runs at the museum until the beginning of September, along with a wonderful lineup of exhibit-related talks, tours, and even parties! TONIGHT, in fact, MacKinnon himself is leading a talk and tour through the exhibit! And in April be sure to catch a special screening of 15 Emily Carr university student films on the wild and newly-wild places around Vancouver, including Lighthouse Park, the Convention Centre’s green roof, Still Creek, and many others (videos can also be watched on the David Suzuki Foundation’s youtube channel, here). 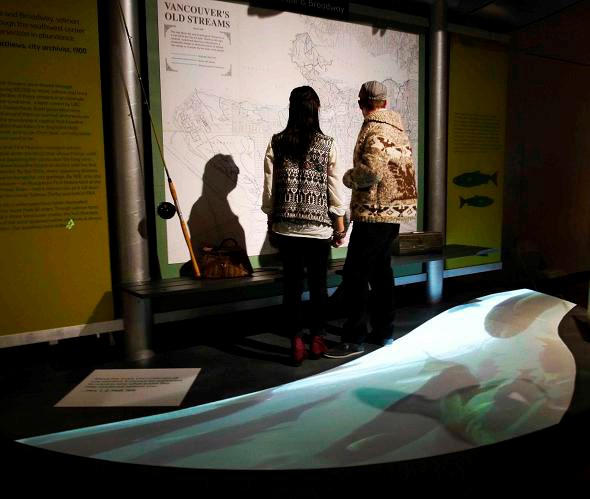 Ghosts of salmon under our feet. Rewilding Vancouver exhibit.

When asked what he wants to come out of the exhibit, James shared his hope that it will serve to spark conversations and actions that will help rewild Vancouver. One of his favourite rewilding examples is the community-driven project to restore the Olympia oyster to Puget Sound - because who wouldn’t want to feast on such delicacies close to home? Up until now we have just built our cities for humans, he says, but we have the opportunity to enrich our lives by building cities for other species too.

What part of nature are you missing in the city? Would you like to hear owls hooting in your backyard? Be serenaded by tree frogs at sunset? Watch a family of beavers build a lodge in your local park? Share your ideas with me at natureandcity@gmail.com, and I’ll feature them in a future blog post. You can also join the #rewildingvancouver conversation on twitter and follow me @nature_city 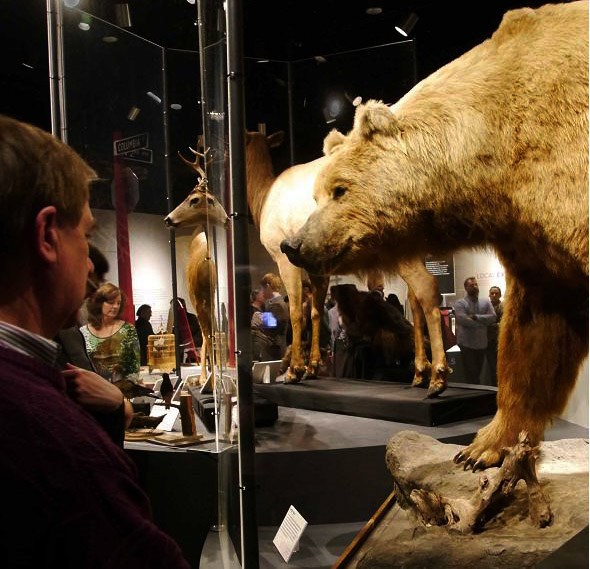