This week's guest on the V.I.A. podcast is Sarah Common, CEO and Co-Founder of Hives for Humanity. Sarah explains how this landmark beekeeping program got started, and how it brings hope, creates opportunity, and builds community in Vancouver, particularly the Downtown East side.

Plus, Bob's obsessed with the Stanley Park Heron Cam and shares his love for Tofino, and Lindsay's got an update on some exciting news for B.C.'s musicians and a look at the Museum of Vancouver's incredible new "Haida Now" exhibit.

- Catch up on last week's interview with Prem Gill of Creative BC to find out about the BC Music Fund.

- Our story on Amplify BC, the 2018-2019 reboot of the BC Music Fund, including thoughts from Delhi 2 Dublin's Tarun Nayar about how vital this kind of funding is for musicians in the province.

- The Hives for Humanity site

- A bit about the VPD's beekeeping 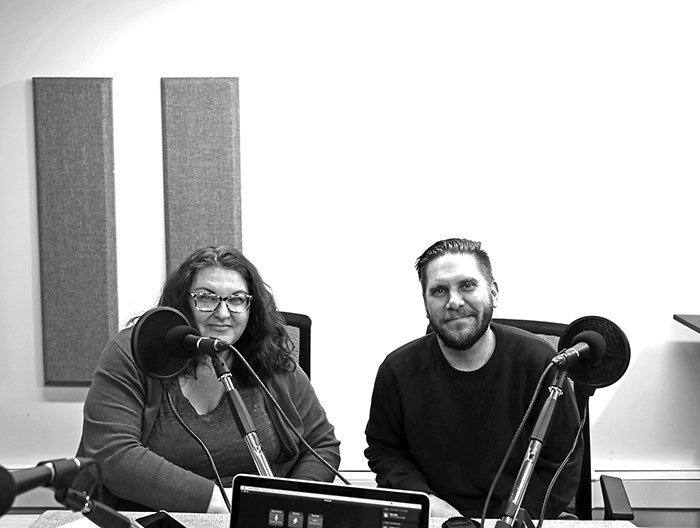