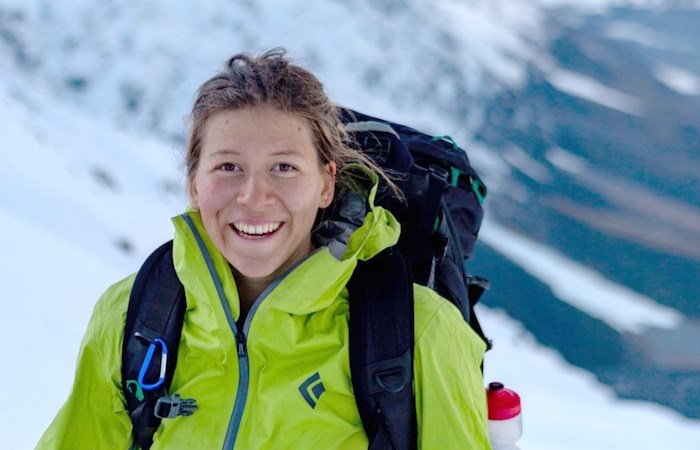 Residents of Squamish and the Sea to Sky ski community are in mourning after Squamish local and Whistler Mountain Ski Club alumnus Mikayla Martin died in a mountain-biking accident on Oct. 1.

Alpine Canada and the Squamish RCMP confirmed that the 22-year-old ski-cross racer died after an accident near her home in Squamish.

“In a town that celebrates mountain adventure, we are heartbroken to hear of the loss of this young life, so filled with talent and promise. On behalf of the District of Squamish, I wish to extend our sincere condolences to Mikayla’s family and friends, and to all Squamish locals who will mourn for her in the wake of this tragic outcome,” said Mayor, Karen Elliott in an emailed statement to The Chief.

Squamish Search and Rescue tells The Chief the accident happened in the late afternoon in a remote area on an extremely challenging mountain bike trail. RCMP said it was on the Slhanay Trail system behind Stawamus Chief Provincial Park. 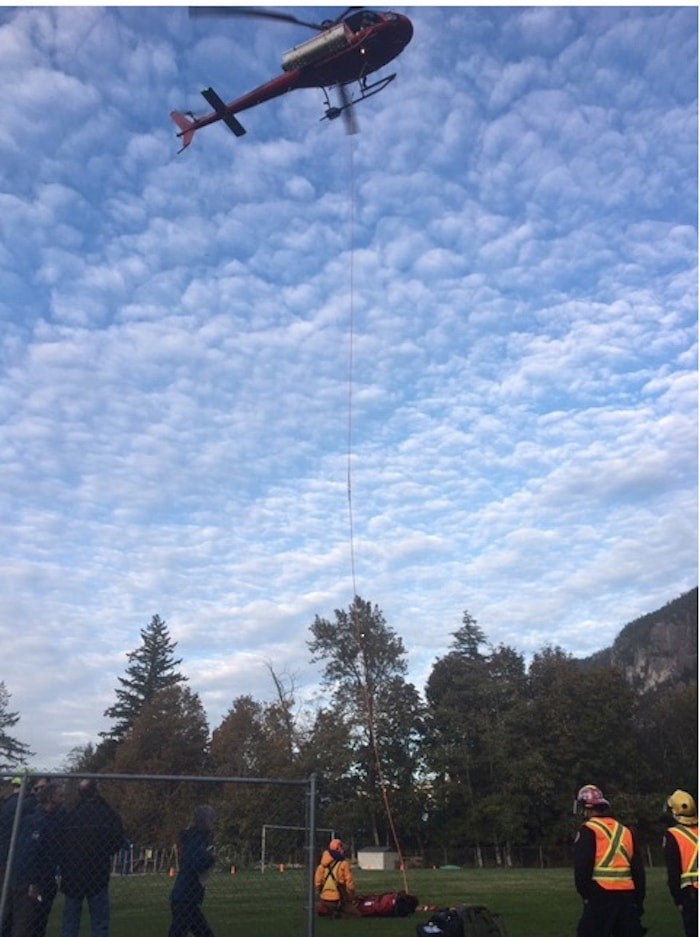 On Oct. 1, at 5:15 pm, Squamish RCMP say they were requested by the BC Ambulance Service to attend to the Stawamus Chief for a mountain bike medical call. Upon arrival to the staging location of the Stawamus School, police met up with Squamish Fire Rescue and Squamish Search and Rescue and learned a woman and man were mountain biking in the Slhaney Trail system behind Stawamus Chief Provincial Park when the woman was seriously injured in an incident on her bike. The woman was Mikayla Martin. The. man was not seriously injured. SAR volunteers long-lined Martin to the waiting air ambulance, but she did not survive. Photo courtesy Squamish RCMP

Access to the accident site was challenging for rescuers due to its remoteness. Search and rescue teams were sent in by ground and air.

"We wish to express our most sincere condolences to Christine and James, Mikayla's parents, as well as her entire family and circle of friends," Alpine Canada president and CEO Vania Grandi said in a release. "Mikayla embodied a love of skiing and passion for ski cross that were boundless and words can't express how sorely she'll be missed."

Martin grew up racing alpine, but switched to ski-cross after the 2016-17 season. She immediately cracked the national team and won the FIS Junior World Championship in Cardrona, New Zealand the following summer.

Martin also achieved a pair of top-10 results on the FIS World Cup circuit in 2018-19, including a sixth-place finish in Innichen, Switzerland. She qualified for the FIS World Ski Championships in Utah, where she sustained a season-ending injury in the small final.

"The death of Mikayla is a huge loss for the community of Squamish and an immense loss for her family and friends and our thoughts are with them," said Squamish RCMP Sgt. Sascha Banks in a joint statement with Squamish Search and Rescue and the BC Coroners Service. "It can't be stressed more that adventuring in Squamish comes with inherent risks. We can only ask that you take that one more risk assessment, one more second to check the geographics, one more look at your equipment, and one more conversation about what the plan is. We all want people to live doing what they love." 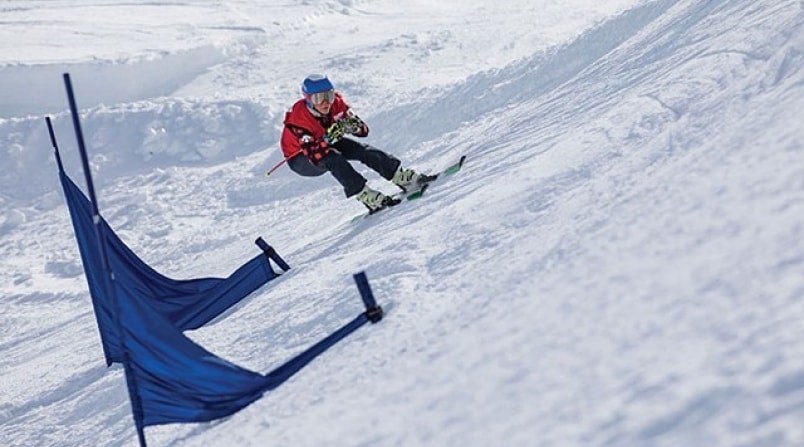 In memoriam: Mikayla Martin, shown here during her gold-medal win at the FIS Junior World Ski Championships in 2018, died in a mountain-biking accident in Squamish on Oct. 1 Photo by Neil Kerr/Courtesy of Winter Games NZ

The Squamish RCMP say officers, along with the BC Coroners Service, will continue to gather information about the accident in order to determine what happened.