Each week we’ll uncover some unusual and (hopefully) interesting facts about the city. This week we take on Vancouver’s SkyTrain, which celebrated its 32nd anniversary earlier this week. 1.
Dec 12, 2017 12:01 PM By: V.I.A.

Each week we’ll uncover some unusual and (hopefully) interesting facts about the city. This week we take on Vancouver’s SkyTrain, which celebrated its 32nd anniversary earlier this week.

1. Vancouver had plans to build a monorail system in the 1950s 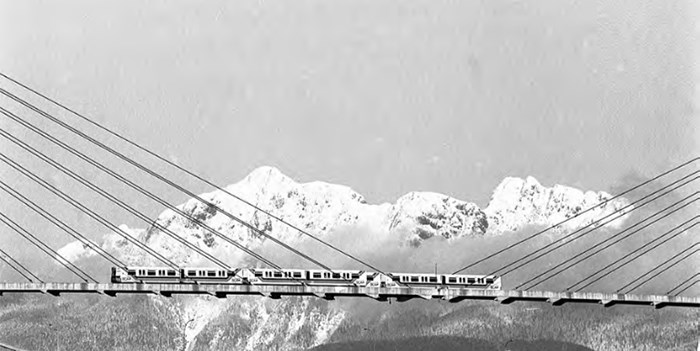 Modernist architect Wells Coates was set to design it, but the project was eventually abandoned due to budget constraints. Despite traffic congestion getting worse well into the 1970s, the municipal government simply could not afford to fund the construction of rapid transit.

2. We can thank Ontario for the technology

Ontario's Urban Transportation Development Corporation was responsible for developing a new rapid transit system called "Intermediate Capacity Transit”. In 1980, the company needed buyers for its new technology and eventually, the new system was selected to be showcased in Vancouver as part of Expo 86. 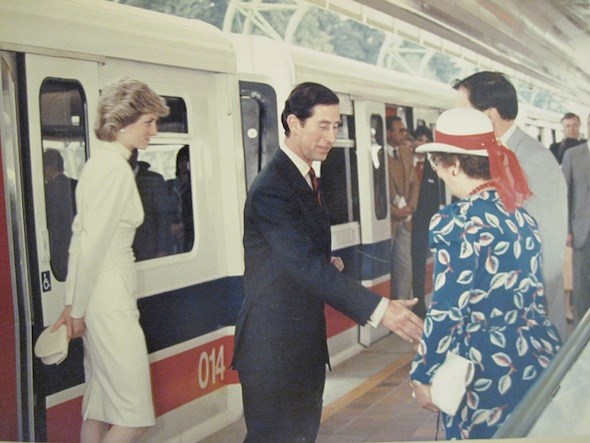 A highlight of Expo '86, Vancouver's SkyTrain opened on December 11, 1985, offering free service for the first eight days. According to TransLink, the SkyTrain didn't enter full revenue service on January 3, 1986.

4. The “SkyTrain voice” is actually a real person

Calgary’s Laureen Regan, president of video production company, Regan Productions, is the iconic voice behind most SkyTrain announcements. Her voice was recently re-recorded to account for updated transit lines. 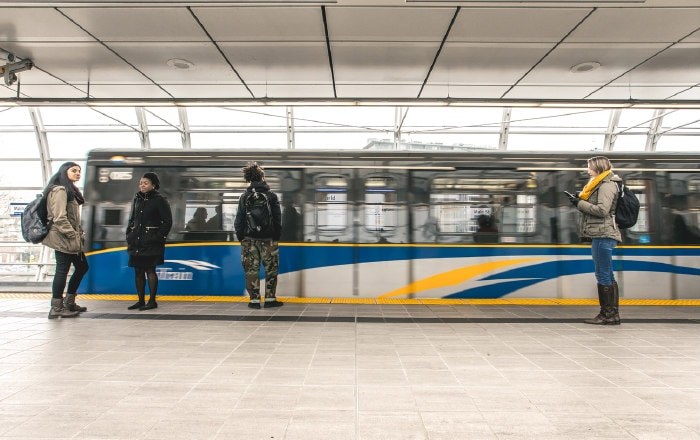 Expo/Millenium line boardings saw a 10.6% increase since September of last year. September 2017 saw 36-million transit boardings, a figure only bested by ridership during February 2010 when Vancouver hosted the Olympic and Paralympic Winter Games. You can learn more about TransLinks record highs HERE.

BONUS: if you just can't get enough of the SkyTrain, check out this BC Transit film from 1985!