START YOUR WEEK RIGHT WITH THE V.I.A. WEEKLY PLAYLIST WEEK 96: Fields Of Green

SCENE AND HEARD showcases the independent music scene here in Vancouver. With 27,549+ artists , boasting 128,355+ tracks , the CBC Radio 3 web site is the absolute ultimate authority, and the home, of independent music in Canada.
0
Dec 5, 2011 5:36 PM By: Christine Mcavoy

It's convenient that this week's playlist is by the awesome Kelowna band Fields Of Green, after I spent a few days with them at Gibsons while they record their new album. BUT I asked them to make us a playlist because they're also playing a show at the Rio Theatre on December 10th with Treelines and We Are The City! With a bill like that, you can't go wrong...and the boys did a great job on picking some awesome BC music for this week...take a listen by clicking below! 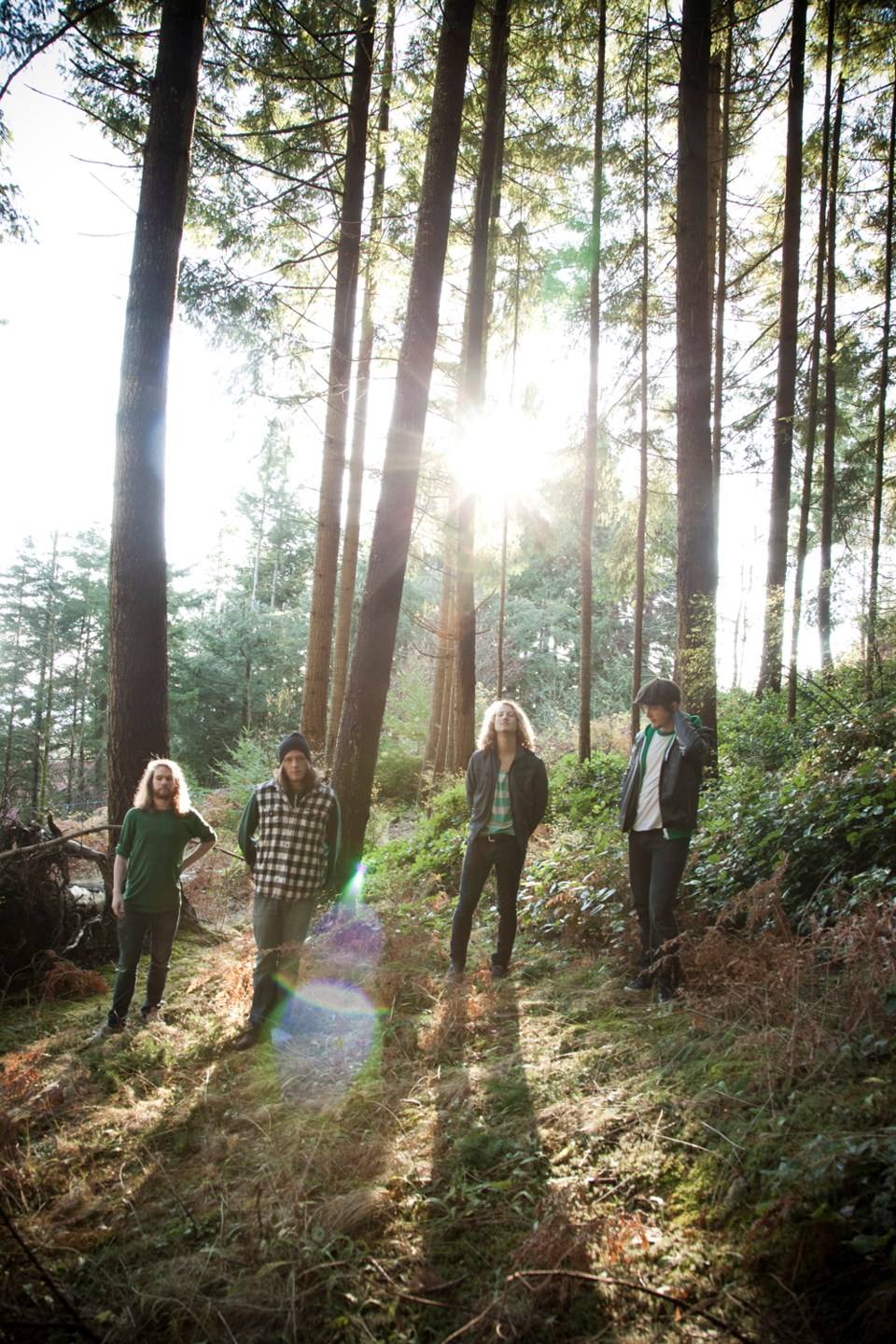 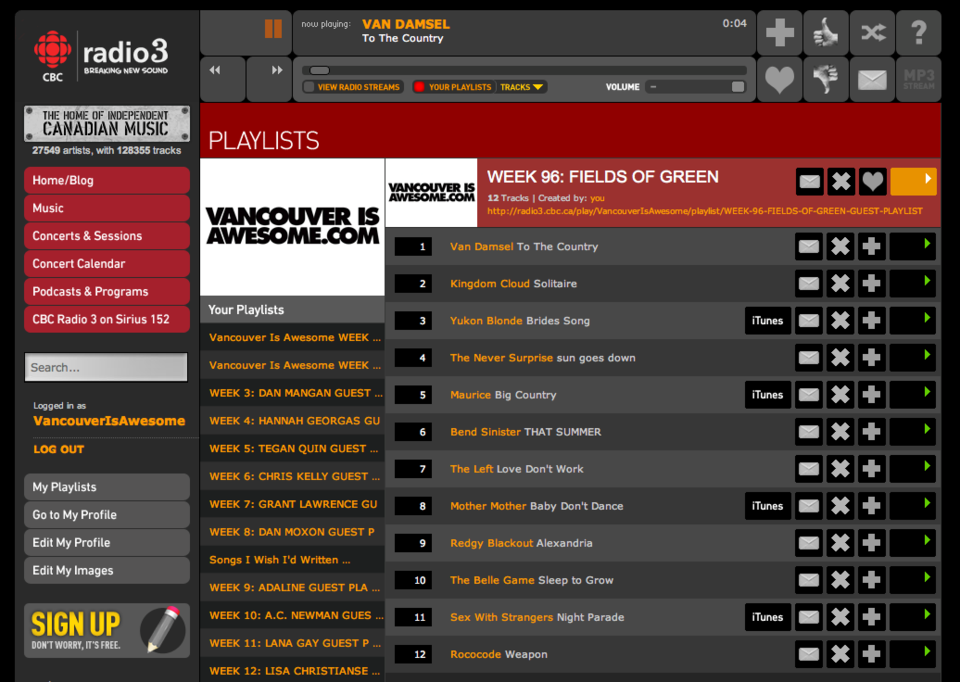