Which law-breaking bad behaviours tick off Metro Vancouverites the most?

A recent survey sought to find out what types of law-breaking are more likely to anger Metro Vancouverites. Turns out we get ticked off about a whole bunch of things, but some more than others.
Mario Canseco
Nov 7, 2019 7:29 AM 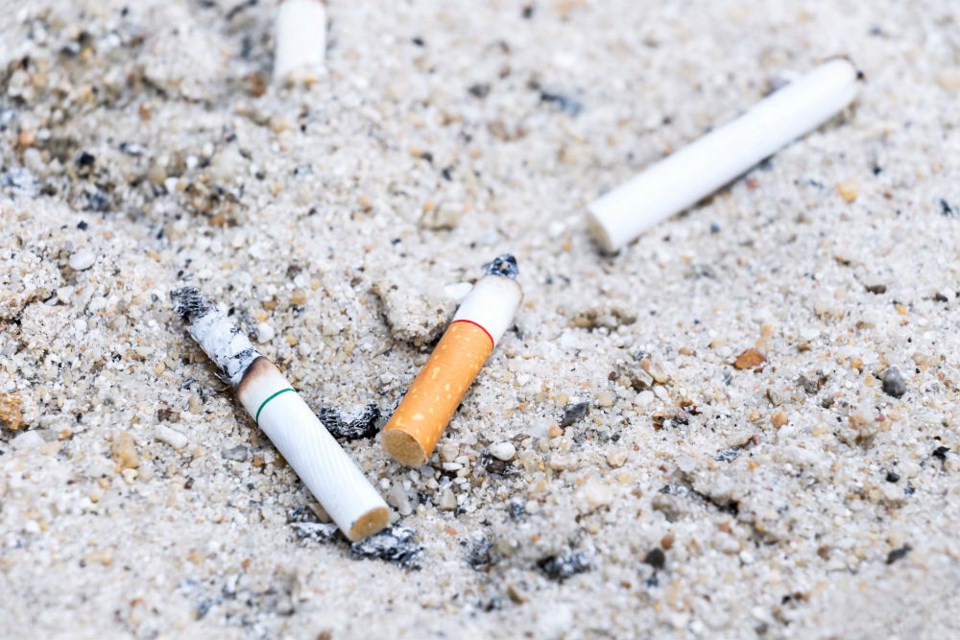 The phrase “we are a nation of laws” has been used extensively to describe Canada on different occasions, including the observation of extradition requests, the development of immigration and refugee policies and even the performance of politicians.

But while we are quick to point to certain traits that make us different from other countries, there are specific regulations that not everybody is adhering to.

When Research Co. recently asked Metro Vancouverites about the residents of their cities, just under two thirds (63%) described most of them as people who “definitely” or “probably” follow existing laws and bylaws.

Only one in five Metro Vancouverites (21%) claim that most residents of their city simply do not care about rules. Women (23%) are slightly more likely to believe that their municipality is plunging into a state of lawlessness than men (19%).

Residents of Burnaby (26%) and Surrey (25%) are also more cynical about the residents of their communities than those who live in Vancouver (15%) and other municipalities in the Lower Mainland (21%).

The survey also sought to find out what types of law-breaking are more likely to anger Metro Vancouverites. When queried about their immediate reaction to witnessing 12 different behaviours that are prohibited, residents are exceptionally irritated by humans who forget to clean up after themselves and their pets.

Almost three in four Metro Vancouverites say they become upset when they see people littering (73%) or dog owners who do not pick up dog waste (also 73%). A slightly smaller proportion (67%) are annoyed by people who throw cigarette butts on the ground.

There is also anger directed towards careless motorists, with 72% of Metro Vancouverites saying they are incensed when they see a person using a hand-held cellphone while driving and 70% who feel the same way when somebody chooses to park in a handicapped spot without a valid decal.

The resentment of Metro Vancouverites towards drivers also appears when we witness other instances of lawbreaking, such as speeding on a municipal road or street (65%) or when a person who is driving or riding in a car decides not to wear a seatbelt (61%).

Most Metro Vancouverites (59%) also become upset when a person is smoking on a patio or within five metres of doorways, open windows or air intakes, in direct contravention of rules that have been in place throughout the province since March 2008. The proportion of residents of the City of Vancouver who abhor this behaviour is slightly higher (63%).

Four other behaviours make fewer than half of Metro Vancouverites angry, including a person riding a bicycle on the sidewalk (46%, but rising to 56% in the City of Vancouver), riding a bicycle without a helmet (45%), watering the lawn outside permitted hours (40%) and jaywalking (38%).

There is a remarkable pattern when the behaviours that irritate Metro Vancouverites are assessed as a group. It would seem that witnessing fellow members of the community fail to observe existing laws and bylaws makes us angriest when comfort is given prevalence over decorum. “Someone will pick up my hamburger wrapper later.” “I don’t have time to take care of the dog’s waste today.” “Everybody on this street throws cigarette butts from the sidewalk, hoping they find their way inside the gutter.”

Oddly enough, social media complaints about these and similar hindrances are usually accompanied by cries for city governments to do more. There may be a shortage of trash cans downtown and smokers lack proper receptacles for their refuse. However, when we become angry after witnessing these behaviours, the issue becomes more about culture, manners and education.

Metro Vancouverites are also more likely to become more upset at motorists who break the law than at cyclists who roam free. The use of hand-held cellphones by drivers has been banned in the province since January 2010, yet it is consistently one of the major sources of frustration in surveys about transportation. Speeding has been identified as an issue that bothers British Columbians, with sizable majorities calling for some form of automated enforcement.

It is not surprising to see that Metro Vancouverites aged 55 and over are significantly more likely to get angry after witnessing these behaviours than their younger counterparts – although some irritation is practically universal in every age group and city. Reversing this trend must begin with taking a look at our own conduct and showing our entire community the respect it deserves.

Results are based on an online study conducted October 24–27, 2019, among 700 adults in Metro Vancouver. The data has been statistically weighted according to Canadian census figures for age, gender and region in Metro Vancouver. The margin of error, which measures sample variability, is plus or minus 3.7 percentage points, 19 times out of 20.