Ahoy! 8 books to celebrate Talk Like a Pirate Day

To help you celebrate Talk Like a Pirate Day, dig into this treasure trove of pirate lingo and stories – courtesy of Vancouver’s library.
Vancouver Public Library Sep 19, 2019 7:32 AM

It’s International Talk Like a Pirate Day! Batten down the hatches and get ready to sing some ol’ sea shanties. To help you celebrate this fun holiday, dig into this treasure trove of pirate lingo and stories – courtesy of Vancouver’s library.

Meaning: an agreement that a crew receives no wages, but instead shares any booty pillaged. 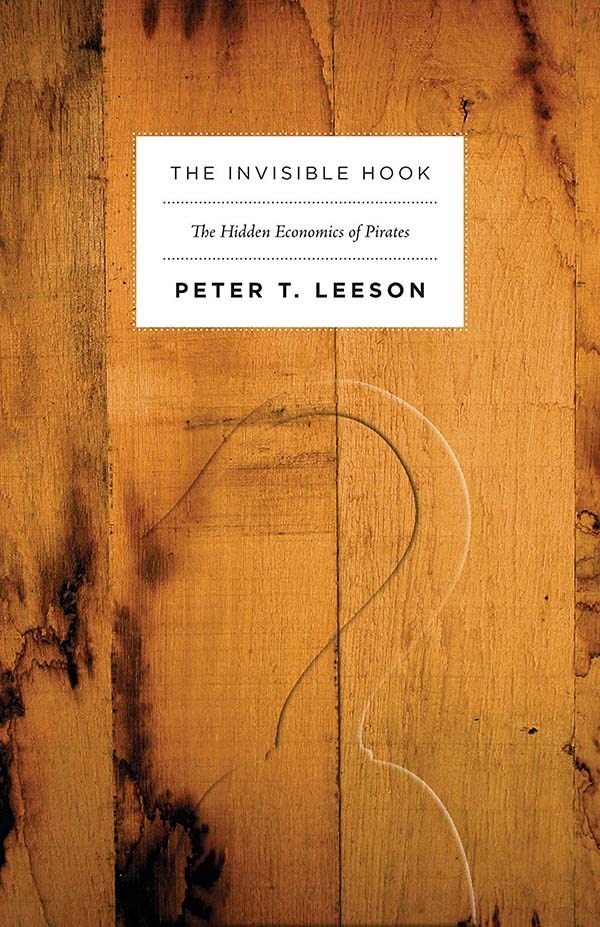 This fascinating and well-researched introduction to pirate history is a crash course on the governance and economics of piracy at the turn of the 18th century. It’s peppered with entertaining stories from the swashbuckling world of pirates such as the legendary Captain Blackbeard.

Meaning: an "X" marking the spot on a treasure map where you buried your treasure, matey. 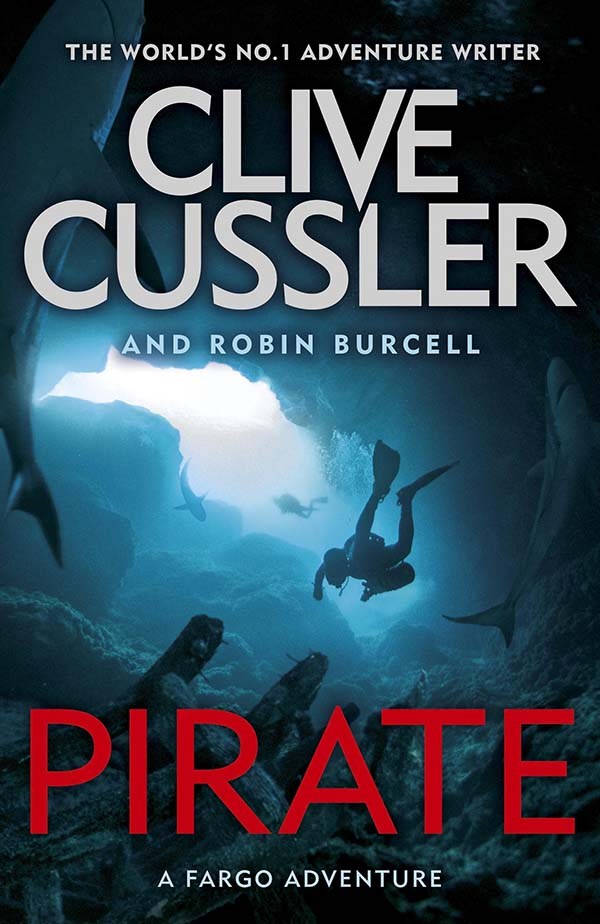 This fun and page-turning read begins with an ancient map found inside a book at an old bookstore. Sam and Remi Fargo set off on an adventure as they go on a wild chase across the world hunting for a lost treasure dating back to the time of Robin Hood.

Meaning: a pirate saying to ensure no prisoners are taken during battle and no one is left to reveal secrets or details of the event. 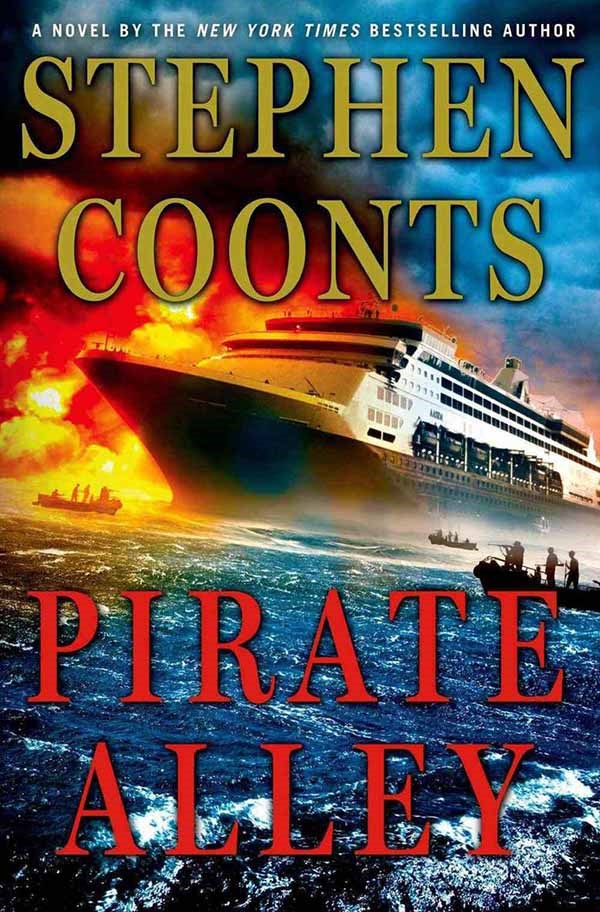 This is a fast-paced thriller featuring modern-day Somali pirates. When the pirates capture a luxury cruise ship and demand a huge ransom for the lives of everyone on board, naval aviator Jake Grafton and CIA operative Tommy Carmellini spring to action.

Meaning: A pirate reminder to remain vigilant and alert, and to keep watch. 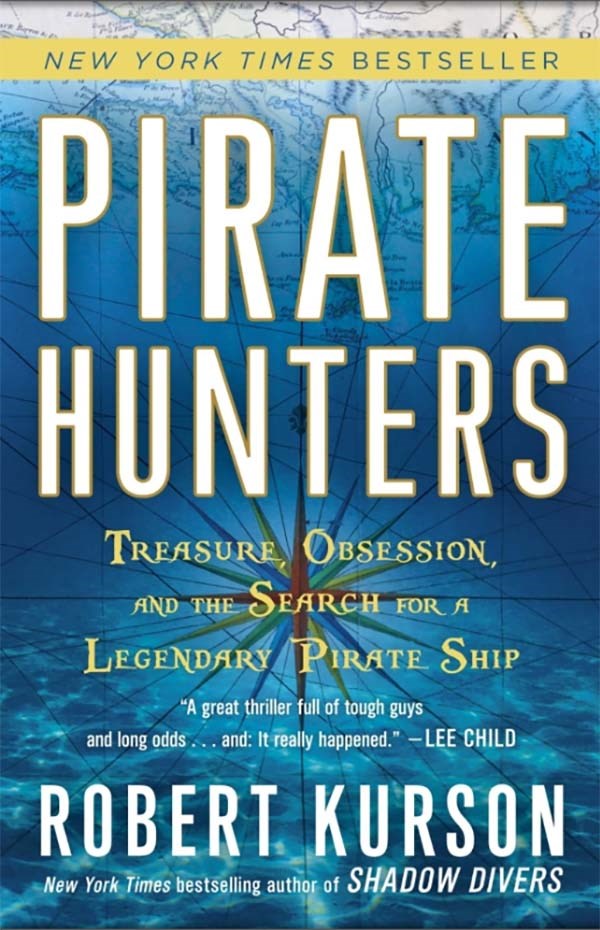 Meaning: an expression of shock, surprise or annoyance. Also commonly used when it’s cold outside. 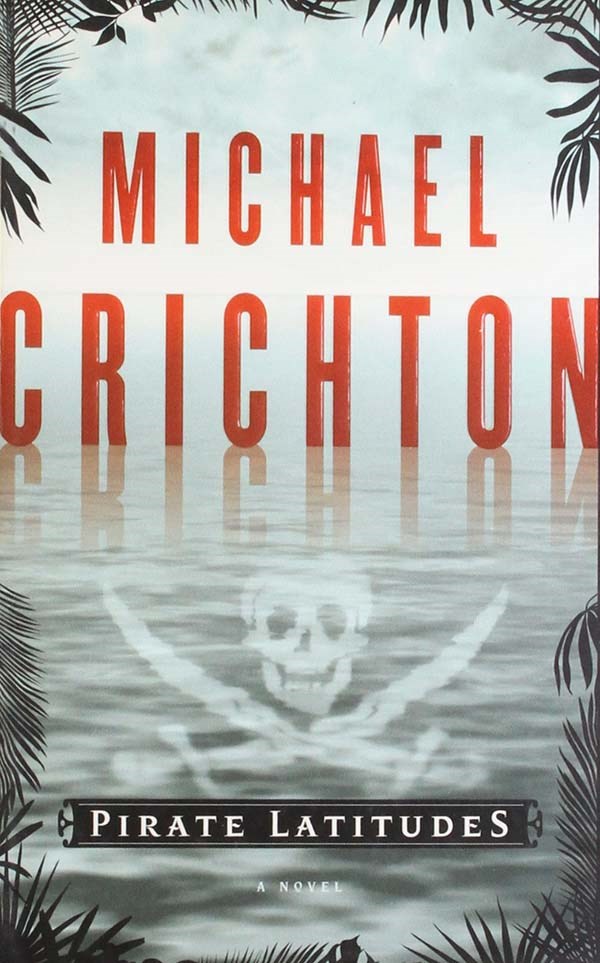 The year is 1665 and the island of Jamaica is a British outpost in the midst of Spanish-occupied waters. When rumours of gold aboard a Spanish galleon reach the ears of English privateer Charles Hunter, he organizes a ruthless gang to steal the gold.

Meaning: an expression to indicate that you have turned pirate. 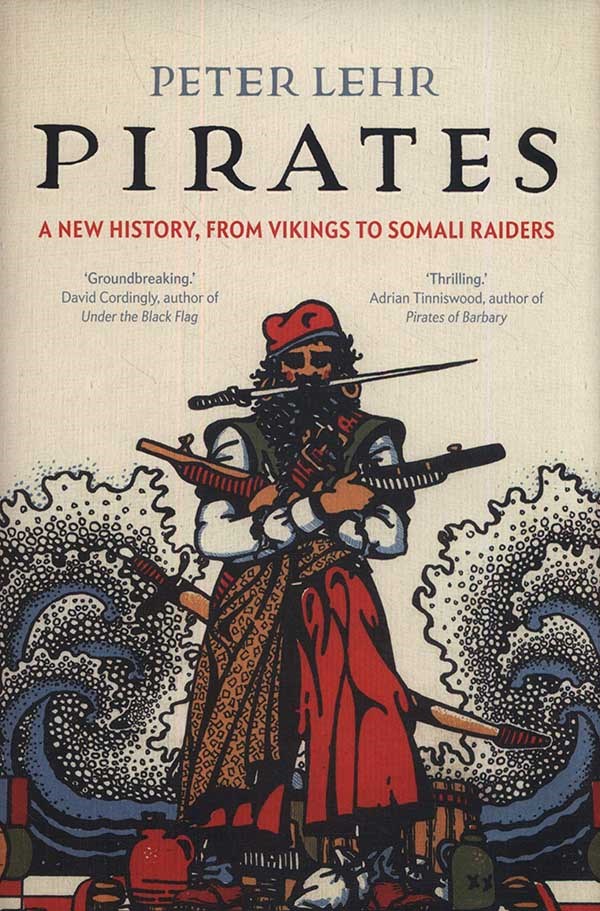 Pirates: A New History, from Vikings to Somali Raiders by Peter Lehr

Why do people become pirates? What’s the life of a pirate like? Why is piracy making a comeback? Global piracy and maritime terrorism expert Peter Lehr tackles these questions and more in this history of piracy through the ages.

Meaning: an exclamation warning your shipmates a cannon is about to be fired. 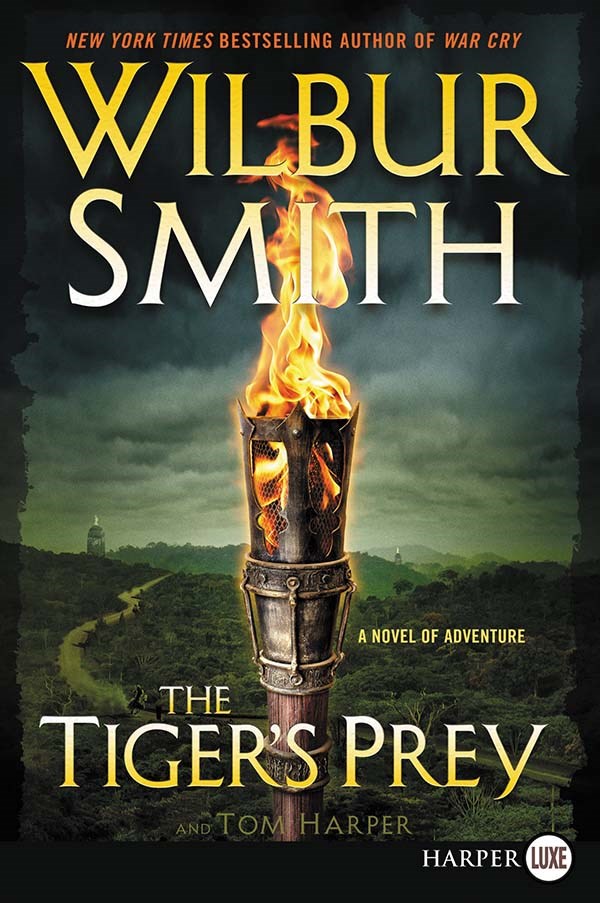 The Tiger’s Prey: A Novel of Adventure by Wilbur A. Smith

Here’s a swashbuckling novel with non-stop action, swordplay and bodice-ripping romance. Set in the late 18th century, the story follows Tom, Francis and Christopher Courtney, who sail the seas to India from Africa, seeking revenge and independence.

Meaning: an energetic greeting to your fellow shipmate. 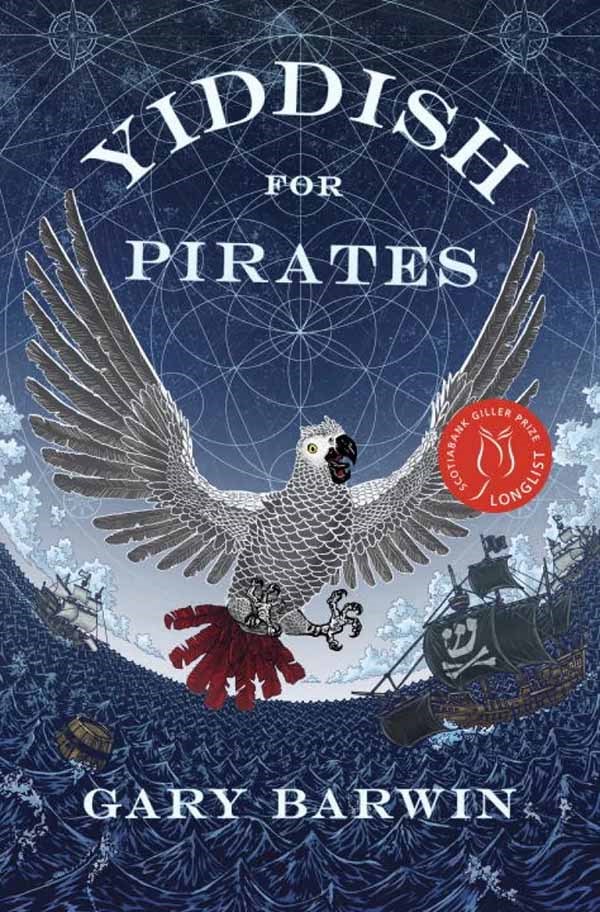 Yiddish for Pirates by Gary Barwin

This award-winning Canadian novel is about the adventures of a young Jewish pirate, Moishe, who sails the high seas in search of the Fountain of Youth. Years later, his companion – a 500-year-old parrot – has survived to tell the tale.