The Enlightened Nerd is a column designed to enlighten the inner nerd in all of us through local whimsical and intellectual events, people, and places.
0
Feb 24, 2016 12:00 PM By: Karolina Kapusta 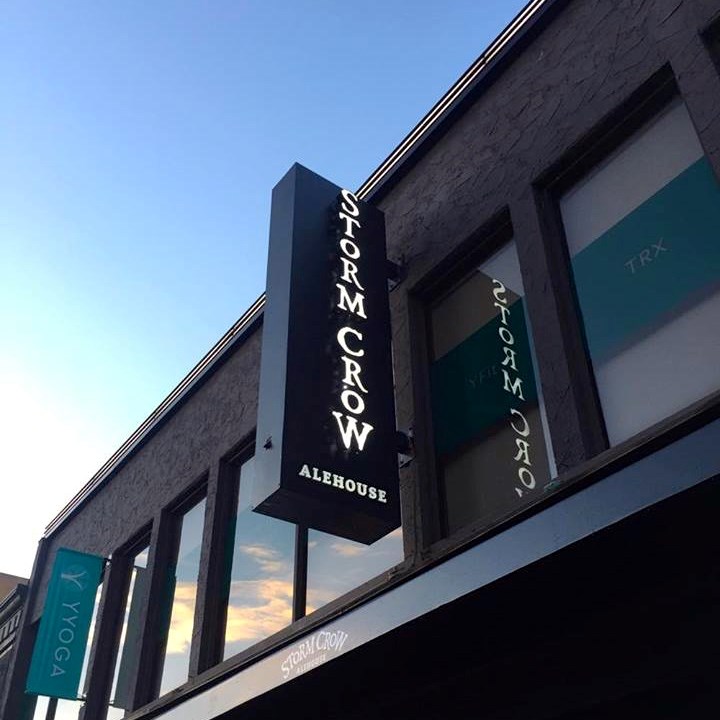 The Storm Crow Tavern, a nerdy bar where one can play board games and more, is the best of all worlds for game-loving, outgoing introverts with a weakness for sci-fi, horror, and fantasy. My friend first told me of the Storm Crow location on Commercial Drive and I became enamoured with the setting when I heard you could get breakfast and play Magic the Gathering all day long. I looked up the location only to find out a new Storm Crow was opening up so I figured it was destiny to check it out.

The new Storm Crow Alehouse on Broadway officially opened on February 11th. Checking out the facebook page prior, the newfangled alehouse sounded wildly busy so I reached out to ask about the wait for the weekend. Apparently daytime is the wisest time to go so when my friends and I arrived after 5PM we were told there would be an hour wait (but we were allowed to reserve a booth, so yay!) 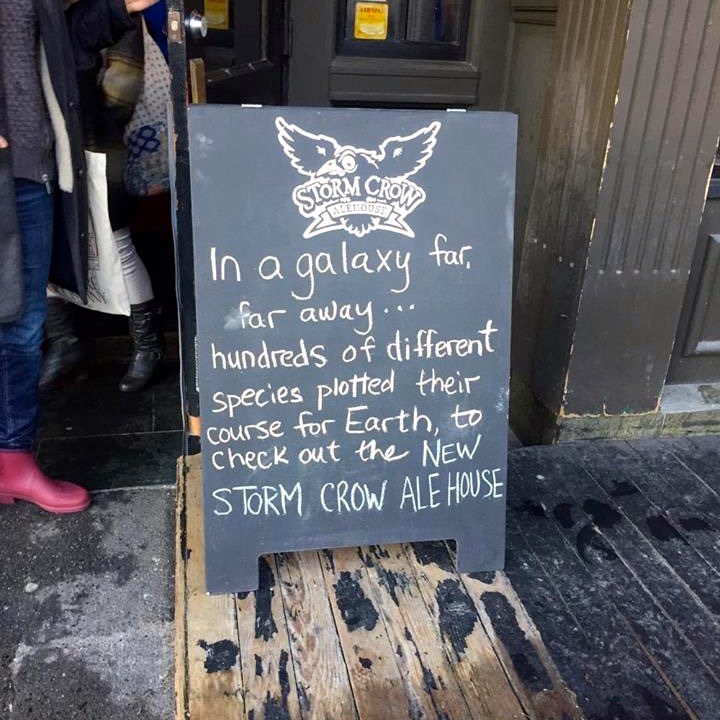 When we came back after 6PM a booth was ready to go for us and I was delightfully overwhelmed with all the geeky paraphernalia to take in. District 9 was playing on the television and Hans Solo was chilling in carbonate in the back. The walls were splayed with medieval swords, steam punk guns, novelties and rare items like a signed photo of Khaleesi, and film posters, classic like Back to the Future and obscure like Scandinavian horror flicks.

I ordered the Thunder Storm Burger with house-made yam fries but next time I must try the Dungeon Burger – a randomly-generated burger created by rolling a twenty-sided die (similar to their infamous Random Shot)! Other curious options on the menu included The David Hasselhoff Fried Chicken Plate and Chickpea Fries. A nice, non-edible touch were the USB outlets in the wall at every booth. I could see myself coming back on a rainy, lazy day and spending it Jumangi style. 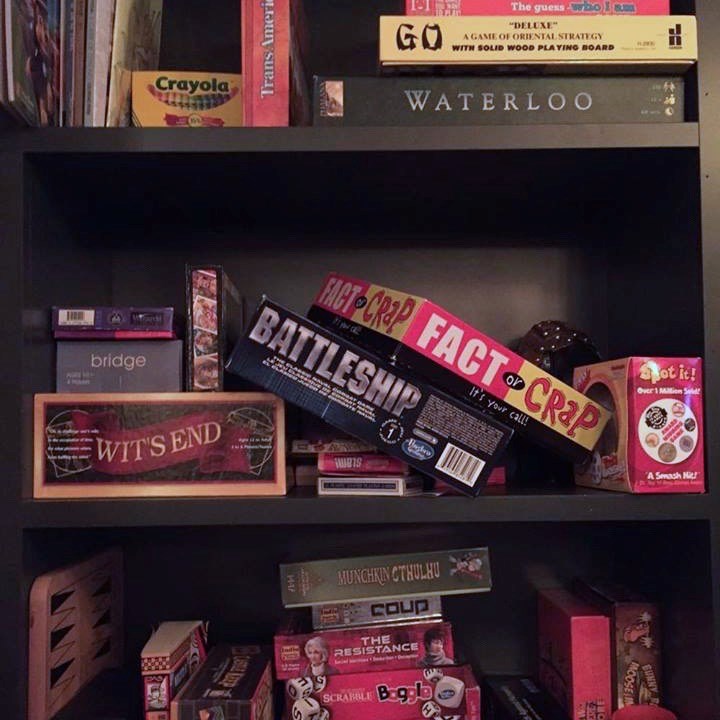 In the back, bookshelves were stacked with board games organized as appetizer, light fare, and main course (based on the amount of time needed to play) like Battleship, Candy Land, Risk, Telestrations and Zombie Dice. There was also a neat Game of Thrones pinball machine in the corner. The bar itself was bustling and boisterous with folks having casual beers and full-on meals whilst playing games like Cards Against Humanity. My group started with classic Catan and ended the night with a few rounds of King of Tokyo (my new favourite low-key board game!)

Whether you consider yourself a nerd, geek, dork or none of the above, don’t be shy to come and check out the new Storm Crow location – the Thunder Burger is delicious, the staff ultra friendly, and there are a myriad of board games to pass the time merrily! 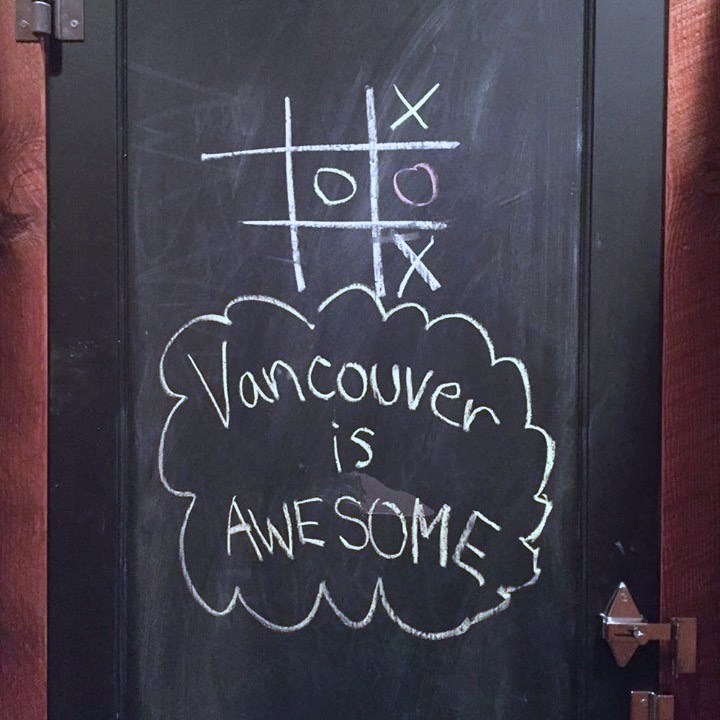