The Enlightened Nerd is a column designed to enlighten the inner nerd in all of us through local whimsical and intellectual events, people, and places.
0
May 18, 2016 12:00 PM By: Karolina Kapusta 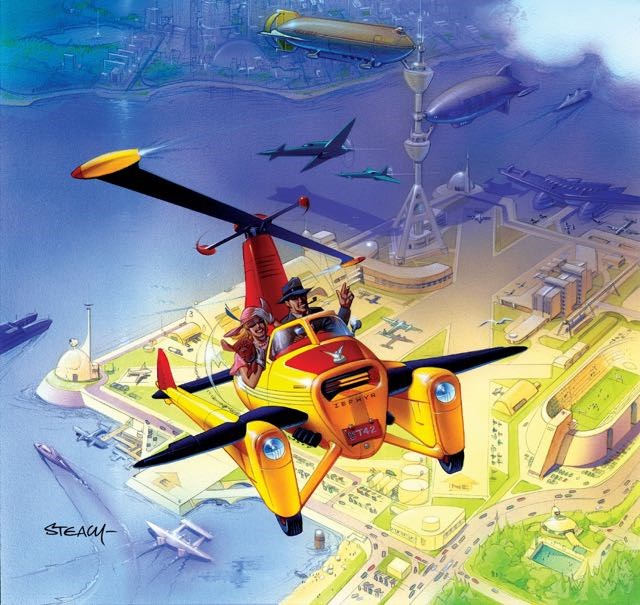 Comic book life is alive and happy in Vancouver with comic-related events happening left and right. A couple of weeks ago I picked up free comics on Free Comic Book Day from local specialty shops and for Father’s Day I’ll be checking out the Vancouver Comic Show at the Croatian Cultural Centre on Commercial Drive again. This weekend is dedicated to the Vancouver Comic Arts Festival, a two-day celebration of comics that supports local artists and stories.

The festival is on its fourth year and consists of workshops, readings, and talks by comic book artist from across the country. Attendees and exhibitors have more than doubled since 2012 and this is expected to be the biggest event yet, taking place at the Roundhouse Community Arts and Recreation Centre. Significantly, the Vancouver Comic Arts Festival is free! This is to encourage both novice and mature readers to come out and play.

I’m personally very excited to meet Ian Boothby, a cartoonist best known for his work at Bongo’s The Simpsons and Futurama comics. He’s written comics like The Simpsons Futurama Crossover Crisis and Comic Book Guy: The Comic Book and to further prove the point that he’s a funny man, he is a comedian and improv artist too.

The myriad of special guests consist of a variety of cartoonists, comic book writers, story creators, publishers, graphic novelists, teachers, illustrators, painters, editors, animators and designers, so there’s sure to be a lot of inspiration. The special guests all have links to beautiful online portfolios that one could check out and admire beforehand. Along with special guests, comic art publishers will be set up as well, such as GuruKitty Studios and Cloudscape Comics to represent a coalition of indie comic artists.

The Vancouver Comic Arts Festival is put together by the not-for-profit Vancouver Comic Arts Association, which aims to connect the public with local illustrators. It takes place this weekend in Yaletown and it’s sure to feature a lot of lovely art, superheroes, and wacky people and it’s utterly free so come on out and get whimsical. 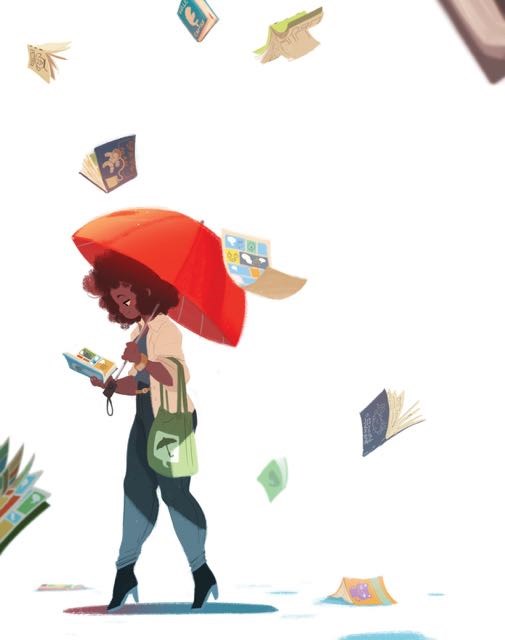