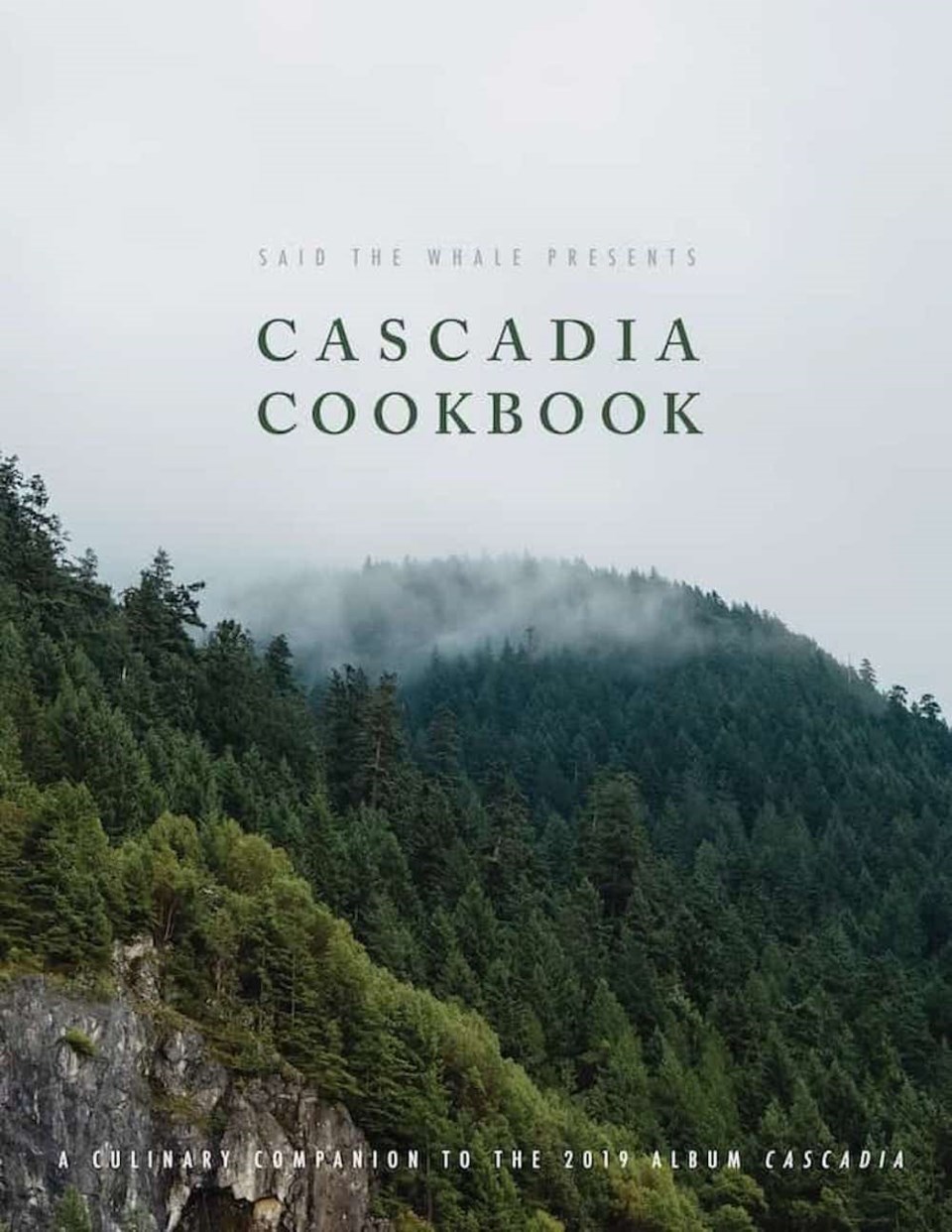 Vancouver band Said the Whale has been filling our ears with their West Coast-flavoured indie rock for over a decade. Now, as a tasty compliment to their 2019 album Cascadia, the band fills our stomachs with the release of Casadia Cookbook. In this beautifully designed, 80-page feast, you’ll find Pacific Northwest-inspired recipes paired to each song on the album, for dishes such as salal berry pie or “Buckaroo Spuds.” The book was designed by Said the Whale keyboardist/band chef/skilled baker Jaceyln Brown, with mouth-watering photography by Lindsey Blane. A perfect addition for any West Coast kitchen. 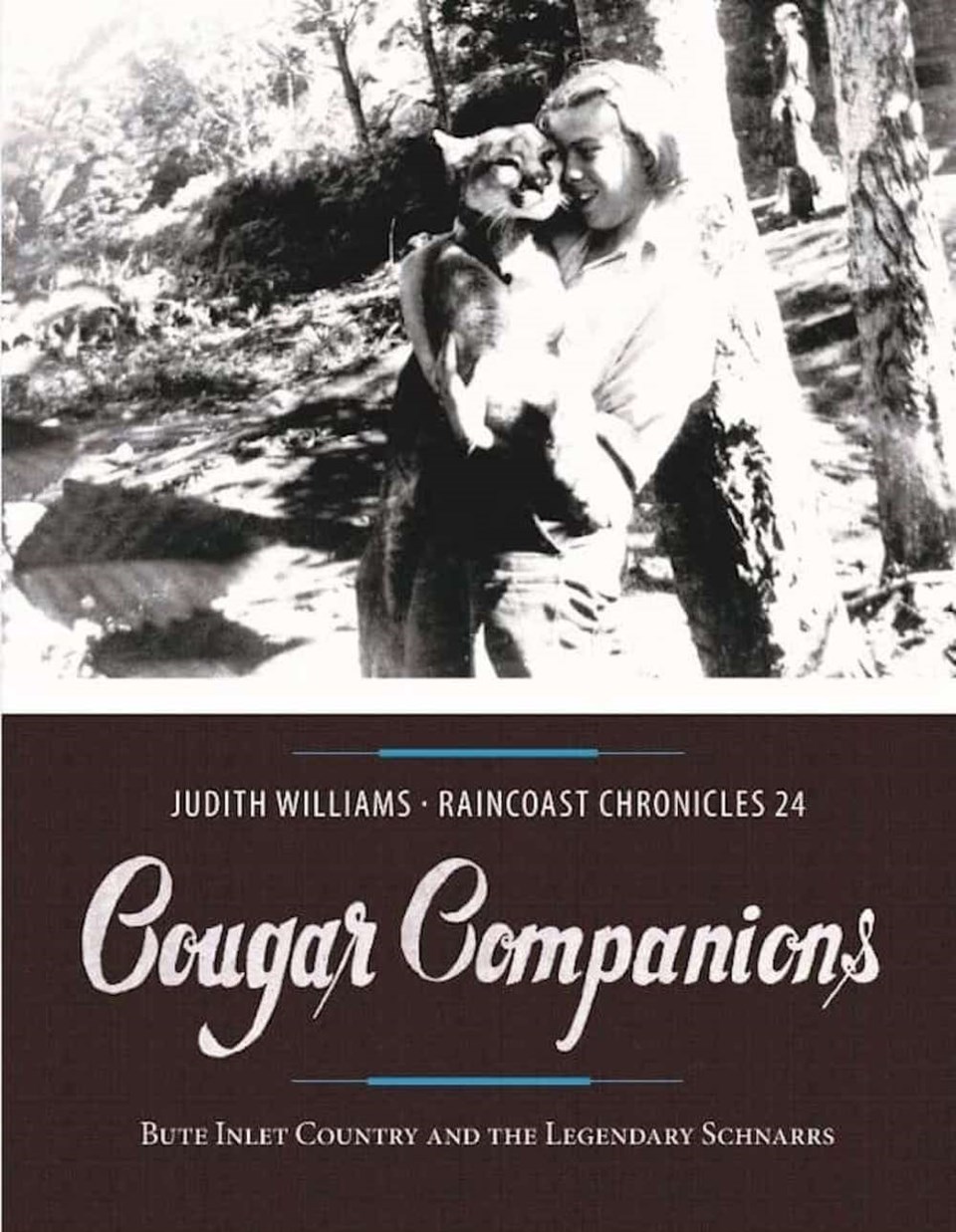 Sink your claws into this incredible and untold true story from B.C.’s coast. This is the wild tale of the Schnarr family: single father August, a trapper, logger, and skilled amateur photographer, and his three young daughters, all trying to make a go of it in remote Bute Inlet. The Schnarr family was infamous in the 1930s for their collection of fully grown pet cougars. Cortes Island author Judith Williams passionately unfolds this adventure with the help of August Schnarr’s lifetime of incredible photographs. 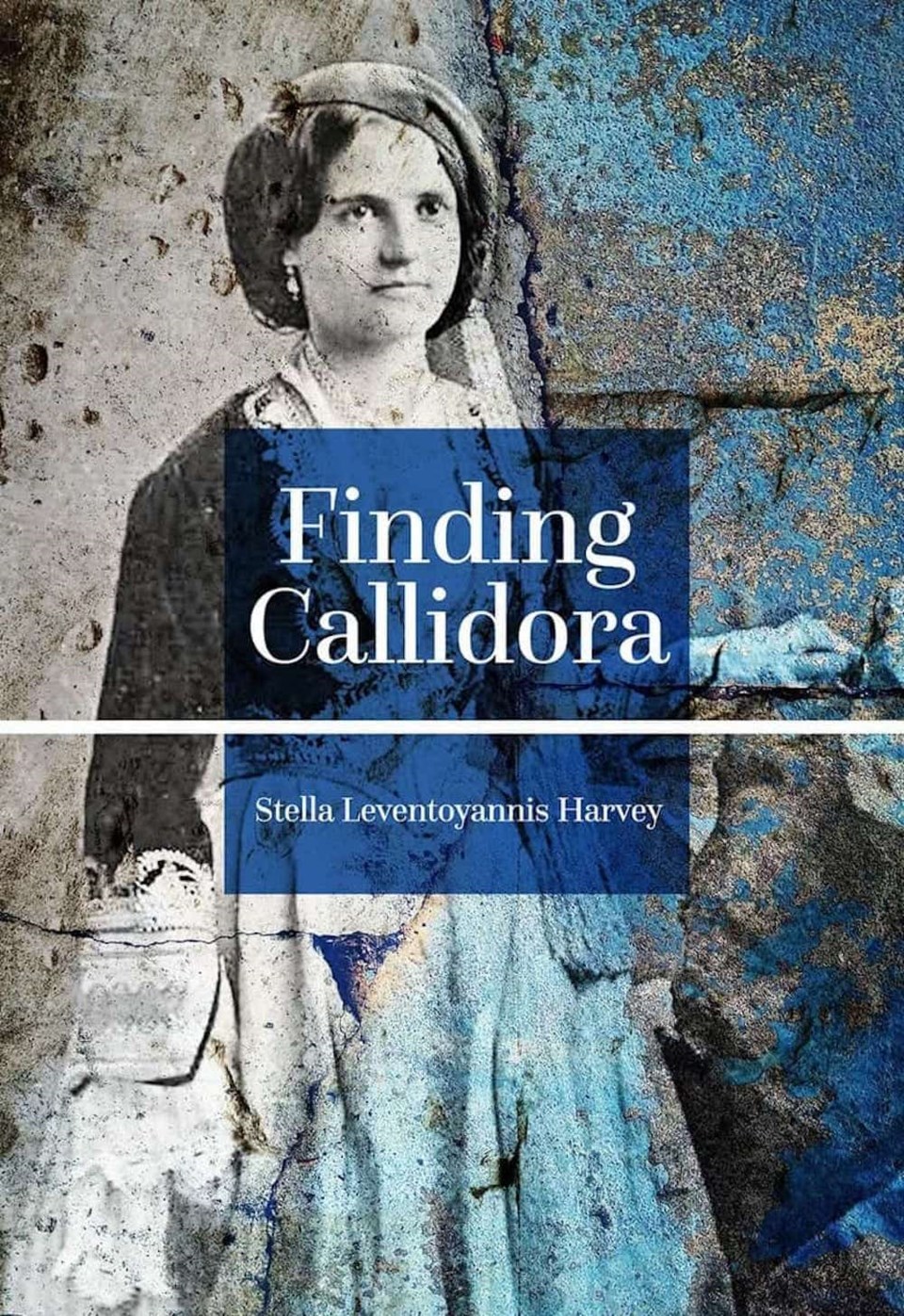 If you enjoy exciting historical fiction, you must escape into this epic novel by Whistler author Stella Leventoyannis Harvey. Inside, you’ll enter into a bloody family saga that spans generations, continents and two world wars. Driven by actual headlines of the eras, this is a fast read convincingly set on remote Greek islands, Egyptian streets, rugged Turkish landscapes and, finally, Canada, as a scattered family tries to piece together a tragic past. 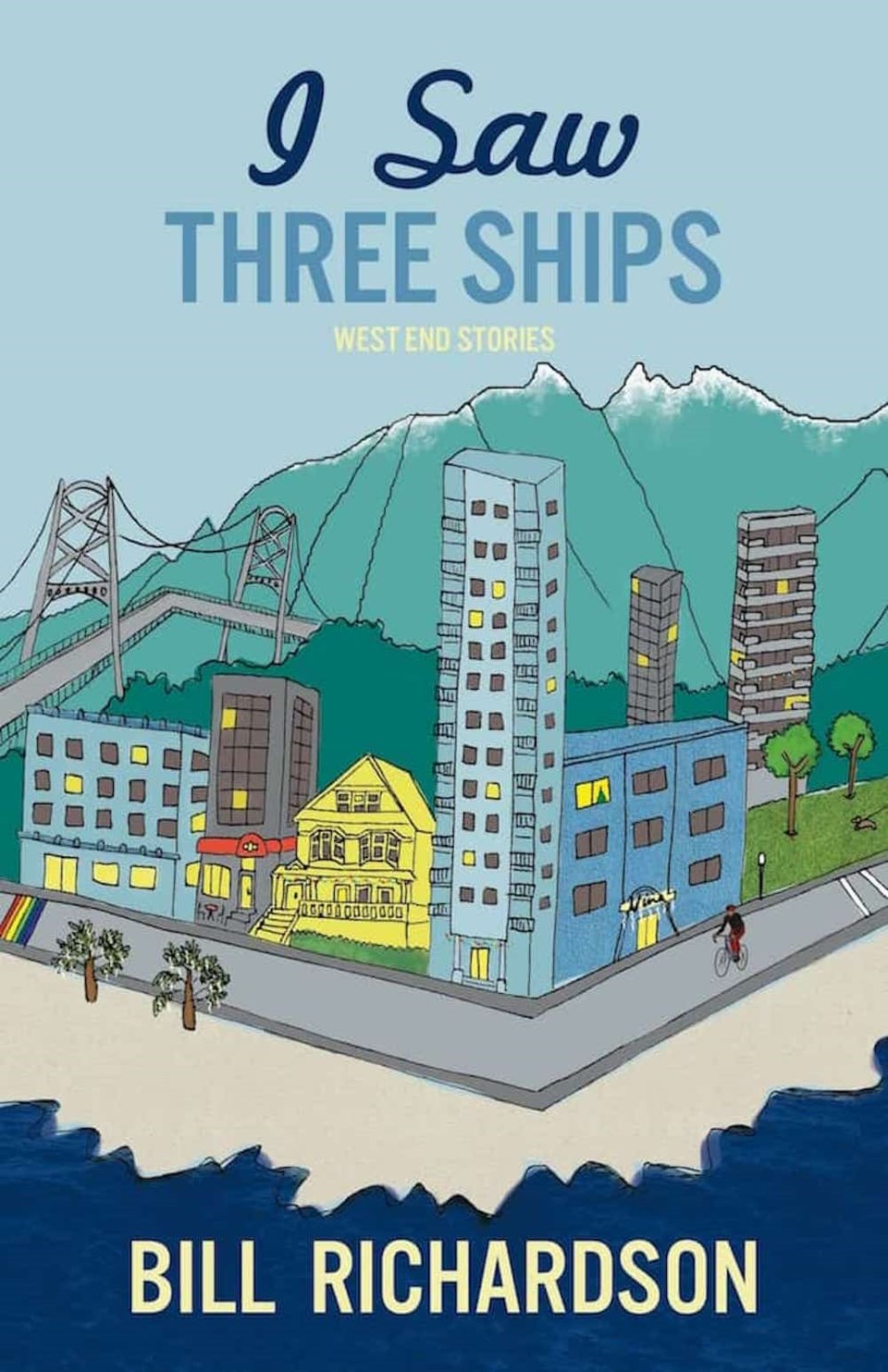 A smart and hilarious collection of fictional short stories set in Vancouver’s most densely populated neighbourhood, penned by the great humourist, author, broadcaster and longtime West End resident Bill Richardson. All eight of the finely tuned stories within are linked by West End characters from various walks of life, set amongst the garishly decorated apartment lobbies of Christmastime west of Burrard. (Bonus tip: I think the Paper Hound on Pender Street has signed copies.) 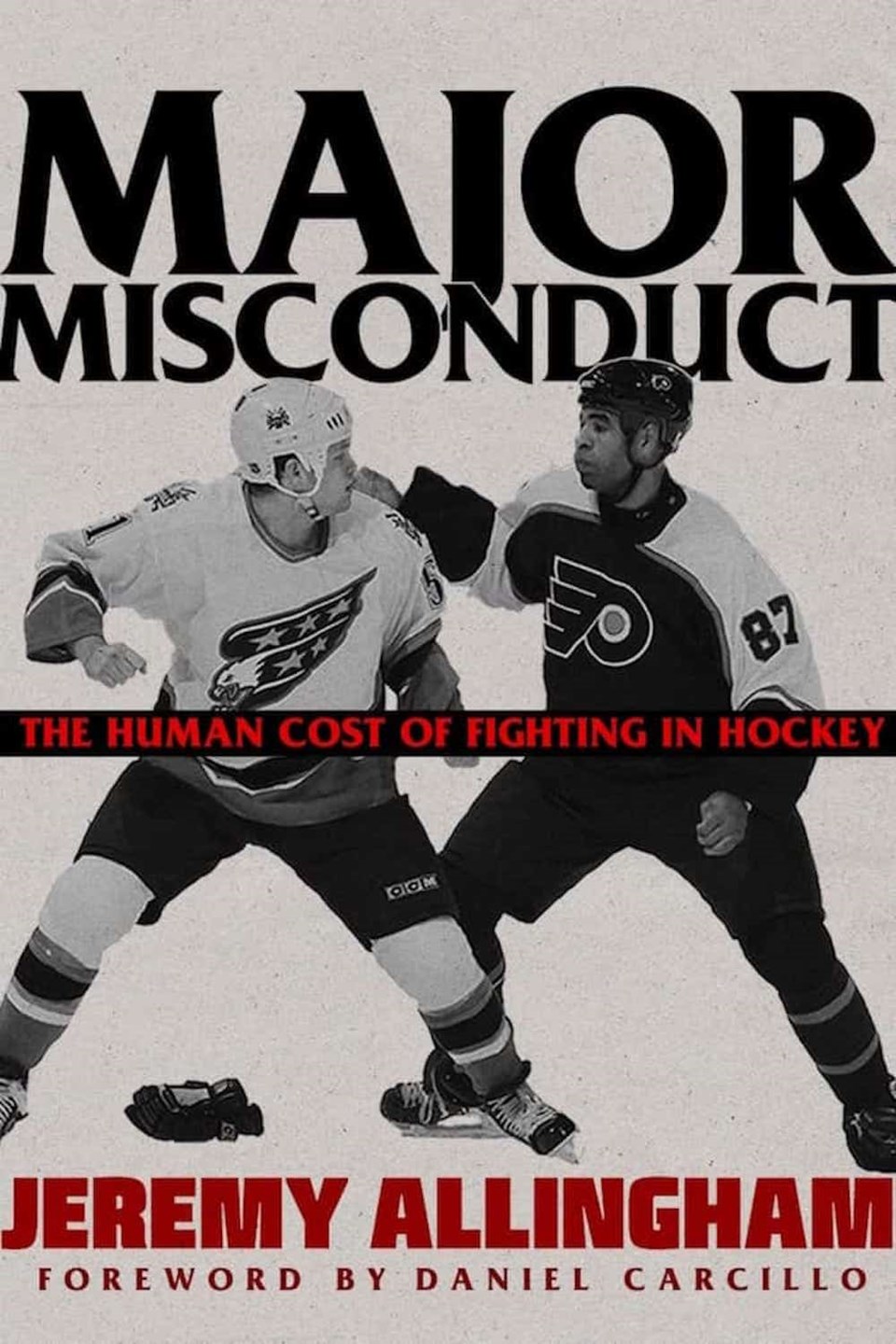 In his debut book, author and CBC Vancouver journalist Jeremy Allingham has provided a potential knockout blow to hockey fights, as well as the toxic culture that surrounds it. And timing is everything. As if predicting the sea change that may finally be cracking up our frozen game, less than a month after this book came out, several notable figures in hockey’s leadership circles have been fired or put on leave. A very revealing read for any fan, especially those who think fighting should still be part of hockey on any level. 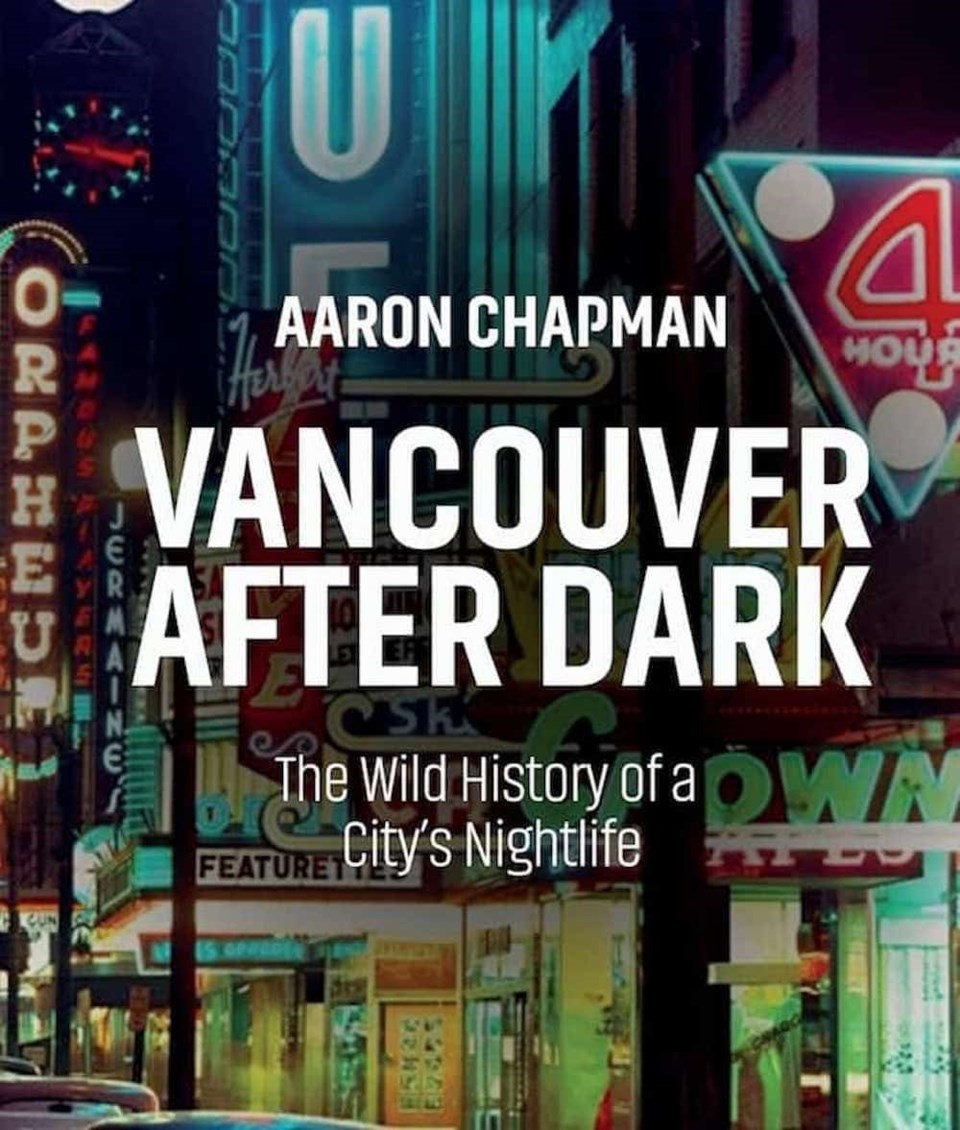 Whether it’s saucy stories of Oil Can Harry’s, the Cave, Retinal Circus or (my personal favourite) the Starfish Room, Aaron Chapman’s latest outing nattily steps into a century of Vancouver’s nightlife with crisp detail and refreshing research. Like a cold Kokanee upon entrance at the Town Pump, consider this book essential consumption for any Vancouverite (from any era) who has ever experienced our city’s notorious and colourful nightclubs.All of these best of 2019 books are available at Vancouver’s independent booksellers, including the newly opened Iron Dog Books at 2761 East Hastings. Happy holidays, and happy reading!Grant Lawrence is the author of three award-winning nonfiction books, most of which are at least partially set in Vancouver.

A Halloween-themed beer festival coming to Metro Vancouver this fall
Aug 13, 2022 11:37 AM