A legal battle has landed in the Canadian Intellectual Property Office and the United States Patent and Trademark Office, could spill into Canadian courts and is likely to lead to a follow-up precedent-setting case that cannabis-sector executives will be watching across Canada.
0
Feb 6, 2019 6:47 AM By: Glen Korstrom

A legal battle has landed in the Canadian Intellectual Property Office and the United States Patent and Trademark Office, could spill into Canadian courts and is likely to lead to a follow-up precedent-setting case that cannabis-sector executives will be watching across Canada.

The case not only touches on whether celebrities can endorse cannabis brands in Canada, but there is also a sensational nature to the case because it pits the National Hockey League’s Toronto Maple Leafs against popular rapper Snoop Dogg, who plays at Vancouver’s Rogers Arena on Feb. 22. 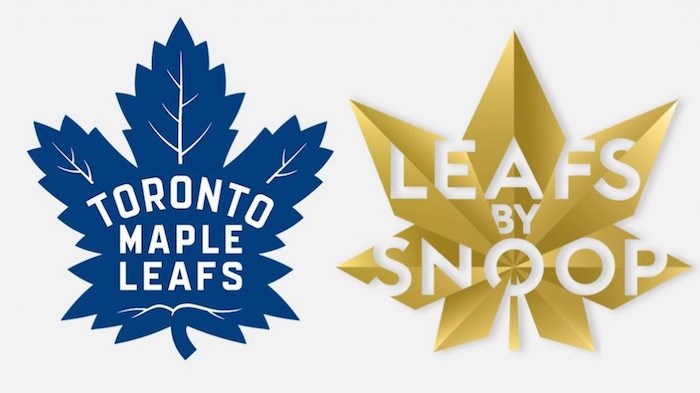 Confusion between brands in a marketplace can take place if consumers in a hurry believe that the two marks originate from the same source. Images: Toronto Maple Leafs / Leafs by Snoop

The Maple Leafs argue in legal documents filed with trademark offices on both sides of the border that the cannabis brand Leafs by Snoop, which is sold as part of a partnership between the rapper and Canopy Growth Corp. (NYSE:CGC; TSX:WEED), infringes on its iconic marks, which date back more than a century.

“[The] applicant’s design mark uses a white font enclosed within a wide-shaped leaf with three large segments at the top of the mark, a design echoing and highly similar to the Maple Leafs’ design marks,” the Maple Leafs note in a filing.

They also note that their grammatically incorrect spelling of the plural of leaf – “Leafs,” instead of “Leaves” – adds further weight to their case that the Leafs by Snoop logo is infringing on their mark.

Line the two logos up side by side and one immediate difference is clear: colour. The Leafs by Snoop logo is gold and white, while the Toronto Maple Leafs’ one is blue and white.

Vancouver-based intellectual property lawyer and Dentons partner David Wotherspoon, however, said this is not the best way to determine whether two marks are confusing customers.

“You don’t put the two marks side by side and then look for differences, and say ‘Yes, I can tell a difference between the two,” he said.

Courts, he said, will look instead at whether an average customer in a hurry in a real-life setting will think two items could come from the same source.

Wotherspoon would not speak specifically about the Toronto Maple Leafs’ case because he said he was not sure if the hockey team is a Dentons client. Other Vancouver intellectual property lawyers said the Maple Leafs have a good case.

He said that while the dispute is now in trademark offices, he would be surprised if the Maple Leafs do not also file a lawsuit in Canada’s Federal Court.

The Maple Leafs’ filings in trademark offices aim to prevent Snoop Dogg and Canopy Growth from registering their Leafs by Snoop trademark – something that would help those upstarts from prohibiting others from copying, or infringing on their marks.

A winning lawsuit in Federal Court, in contrast, would prohibit the Leafs by Snoop owners from carrying on business using that brand.

Fashler and Richards Buell Sutton trademark agent Trisha Doré agreed that the first step for the Maple Leafs is to show that their brand is well established, that there has been a significant investment in the brand and that the brand is recognizable across Canada and perhaps the world - something that the lawyers expect would be relatively easy.

The Maple Leafs’ next step is to prove via surveys, affidavits and testimonials from individuals, that there is actual confusion in the marketplace between their brand and Leafs by Snoop.

The hockey team's success will be based on those factors, the lawyers said.

The fact that the two brands represent companies that have prime businesses in substantially different business sectors is not that relevant because the Maple Leafs have a wide range of merchandise, or have licensed others to produce a vast number of products, perhaps even lighters or other items used by cannabis users, Doré said.

Executives behind the Leafs by Snoop brand may also have plans to put their brand on hats, shirts and other products.

“If there are multiple factors that lay on top of one another, you get closer to there being the possibility of confusion in the marketplace,” Doré said.

She noted the multiple factors of similarity, such as the word Leafs, the sans-serif white block lettering and the fact that both logos are on leaves. 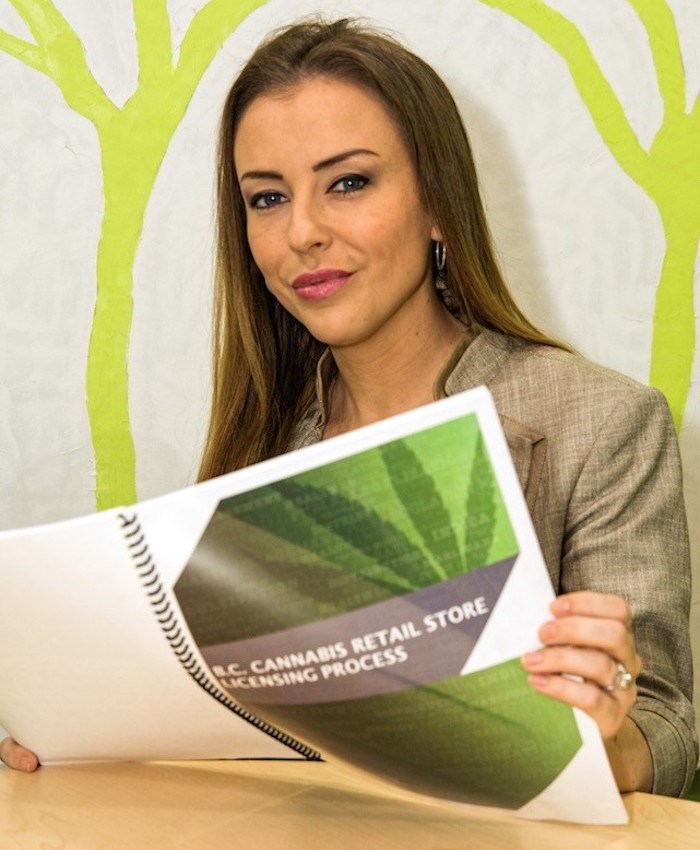 Cannabis-sector executives have a second reason to be interested in this case, as it involves the potential for the Leafs by Snoop brand to continue to operate.

If the brand is able to survive the legal challenge by the Maple Leafs, there is another court challenge likely waiting in the wings.

Canada’s Cannabis Act prohibits companies from promoting cannabis by having the “depiction of a person, character or animal, whether real or fictional.”

The likely future case against Leafs by Snoop, if the brand survives the Maple Leafs' challenge, will be very important, say cannabis lawyers.

“It will set a precedent,” said Tiffany & Company Law principal Tiffany Walsh. “It absolutely will.”

She believes that lawyers at Canopy Growth likely have thought long and hard about a coming legal challenge because of their association with Snoop Dogg, and that they have likely devised some compelling legal arguments for how the reference should be allowed.

The testing of those legal arguments in court is what Walsh believes will help set a blueprint for how lawyers will argue future similar cases.