Tulips of the Valley is the original and largest tulip festival in Western Canada, and this year's dazzling event gets underway on March 29.
0
Mar 23, 2018 12:49 PM By: Lindsay William-Ross

Too many tulips? There's no such thing in the Fraser Valley. Tulips of the Valley is the original and largest tulip festival in Western Canada, and this year's dazzling event gets underway on March 29. 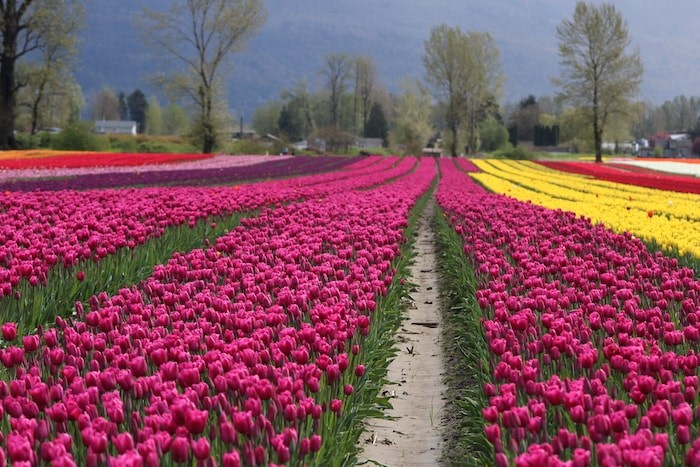 Photo courtesy Tulips of the Valley

Marking its 12th year in 2018, Tulips of the Valley began in 2006 in Agassiz, B.C., before moving to its current location in Chilliwack.

In addition to seven million blooms packed into 20 acres of colourful tulips (expected to start blooming in early April), Tulips of the Valley kicks off with two weeks showcasing their other floral wonders: two acres of hyacinths and three acres of daffodils. 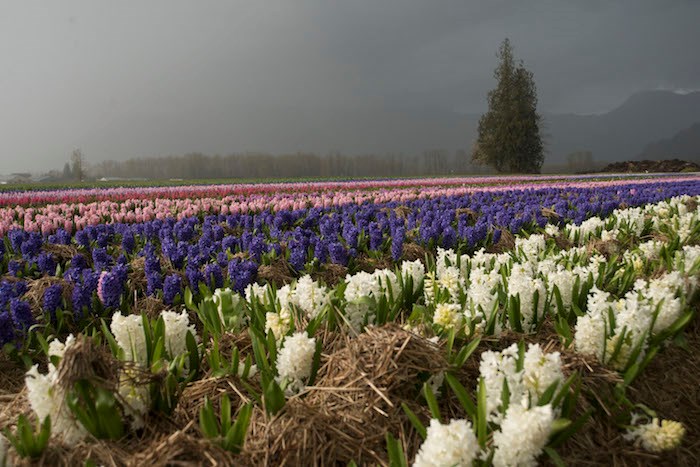 Visitors to Tulips of the Valley can also enjoy on-site fun like the Chilliwack Rotary train on weekends (weather dependent), crafts on weekdays, a viewing platform,

While there are two major tulip festivals in the Fraser Valley (the Abbotsford Tulip Festival being the other), Tulips of the Valley is og enough to have been honoured with the Order of the Tulip at the World Tulip Summit in Ottawa last October for "introducing tulip festivals to B.C." the fest's Kate Onos-Gilbert told Vancouver Is Awesome via e-mail. 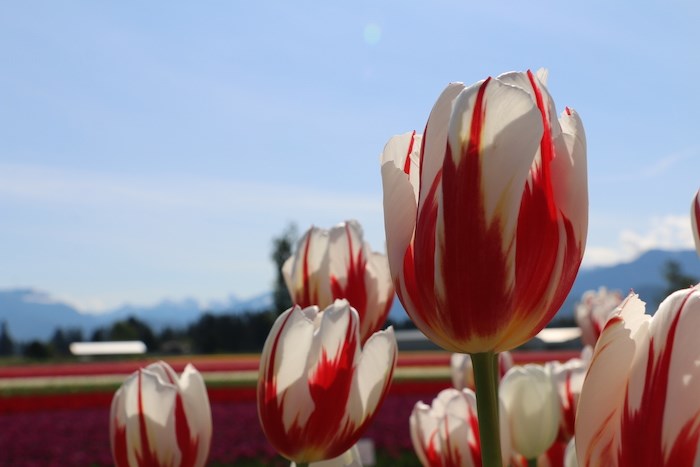 Photo courtesy Tulips of the Valley

Admission to Tulips of the Valley varies by age and date of attendance, and family passes are available. Ticketing and hours of operation information are all available via Tulips of the Valley's website. The fields open March 29, 2018 and will be open until approximately April 29, weather dependent.

Tulips of the Valley