Load up the car and hit the road to Aldergrove if you want an evening of pure movie-watching nostalgia. Metro Vancouver’s only remaining permanent drive-in theatre, the Twilight Drive-In, kicks off its 2019 season starting March 1.
0
Feb 22, 2019 7:58 AM By: Lindsay William-Ross

Load up the car and hit the road to Aldergrove if you want an evening of pure movie-watching nostalgia. Metro Vancouver’s only remaining permanent drive-in theatre, the Twilight Drive-In, kicks off its 2019 season starting March 1. 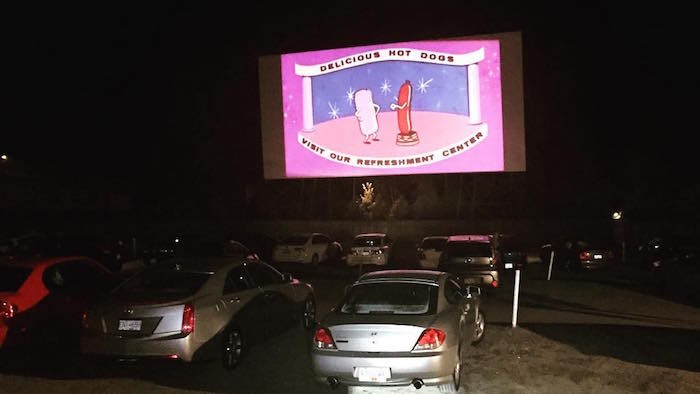 If you’ve never seen a drive-in movie but the venue looks familiar, that may be because you’ve seen the Twilight take a star turn in episodes of TV and Netflix’s popular series Riverdale. The Archie comics modern reboot filmed at the Twilight in the fall of 2016.

Twilight is one just a few remaining operating drive-in theatres in Canada, and one of  only three running in British Columbia. They first opened for business in 2005, and operate typically from late winter to late fall, and they show new films only–not classics.

Movies on the docket for this year at Twilight include Aquaman; Glass; Captain Marvel; Dumbo (the new live-action version); Spider-Man: Far From Home; MIB International; Secret Life of Pets 2; new versions of Pet Semetary and It; and Toy Story 4, among others in what promises to be a summer of sequels and re-boots.

For anyone youthful enough (wink!) to remember having to park next to a speaker pole, those days are long gone; Twilight broadcasts the film’s sound via FM radio, so you can tune in with your car stereo. For the answers to all your logistical questions about seeing movies at Twilight Drive-In, they’ve got a pretty comprehensive FAQ page online.

Twilight Drive-In is located at 260th Street and Fraser Highway.