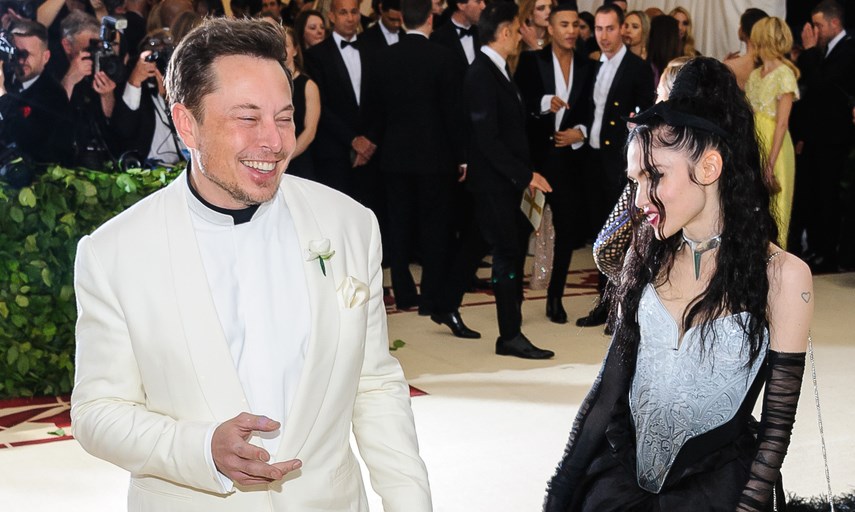 Vancouver-born musician Grimes and her billionaire boyfriend Elon Musk welcomed their first baby, a son, who was born Monday.

The couple seems to have chosen a very unique name for the newborn - unless the SpaceX founder and Tesla co-founder is trolling Twitter hard. When pressed for the baby's name, Musk replied "We already know it, but can't tell."

However, Musk did also reply with this:

The 32-year-old Grimes, born Claire Elise Boucher, and Musk, 48, have been dating since 2018. The singer revealed her pregnancy in January on Instagram.

This is the seventh child for Musk, who has five sons from his previous marriage to Canadian author Justine Wilson. Their first-born son, Nevada, died at 10 weeks old from Sudden Infant Death Syndrome in 2002.

Grimes' most recent album, Miss Anthropocene, was officially released in February of this year. According to TMZ, Musk is working on developing a movie to be shot in space with Tom Cruise.